It should be abundantly clear to everyone by now that Boris Johnson tells people what he thinks they want to hear, rather than the facts, and repeatedly fails to deliver on his promises. His Government has made a complete mess of handling the coronavirus crisis. Moreover, judging by their knee-jerk reactions, they have obviously made no plans whatsoever to deal with the long predicted second wave, which is unfortunately now upon us.

We need rid of these incompetents, and the Conservative MPs who support them, as soon as possible. Indeed, there must be many locally who now rue the day that they decided to help elect a Tory to represent us.

In the Sedgefield Constituency, I have concluded that Labour are the only realistic alternative to the Tories, particularly now that Keir Starmer is providing such strong leadership. Thus, although I have been a long-standing member of the Liberal Democrats, I have now left them, and joined the Labour Party. Please help us as we work to give the UK the competent Government it deserves. 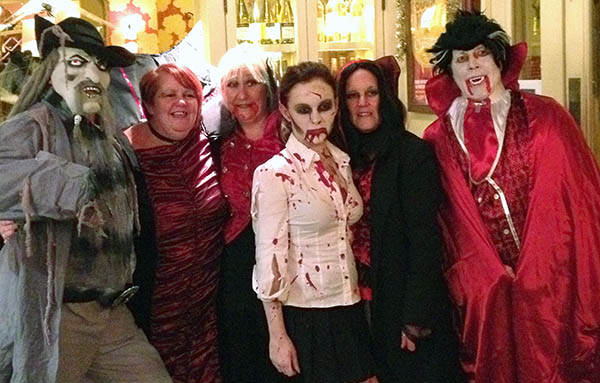 Halloween Revellers at the Cobblers