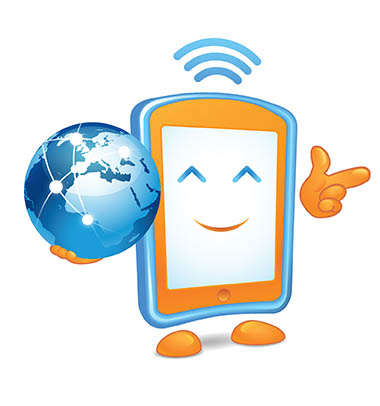 A CAMPAIGN to keep users safe on the internet was supported by Durham Constabulary on February 6th promoting the safe and positive use of digital technology especially among children and young people.

Officers from Durham Constabulary will be visiting Park View School and Roseberry Primary School in Chester-le-Street to speak to children about what they share online and how to keep safe.

Inspector Karen Naunton from the Safeguarding Unit said: “The internet is one of the greatest inventions of the 20th century – offering you an encyclopaedia of information at the click of your fingertips, but concerns about safety, especially for children, persist.

“Children are at risk of sharing too much information about themselves online. The safeguarding of young people is a priority and we are encouraging everyone to play their part in building a better internet.”

As well as visiting schools, Durham Constabulary will be giving tips about staying safe online throughout the day. They will be hosting a Q&A session and sharing an image on their social media channels, asking the public to share it in a bid to show youngsters how far a post can go.

Insp Naunton continued: “Our children might be more adept with technology than their parents, but they need to protect themselves as there are potential pitfalls and vulnerabilities the internet can create.

“We want to inspire a national conversation about using technology responsibly, respectfully, critically and creatively. Use the hashtag #SID2018 to engage in conversation with us.” 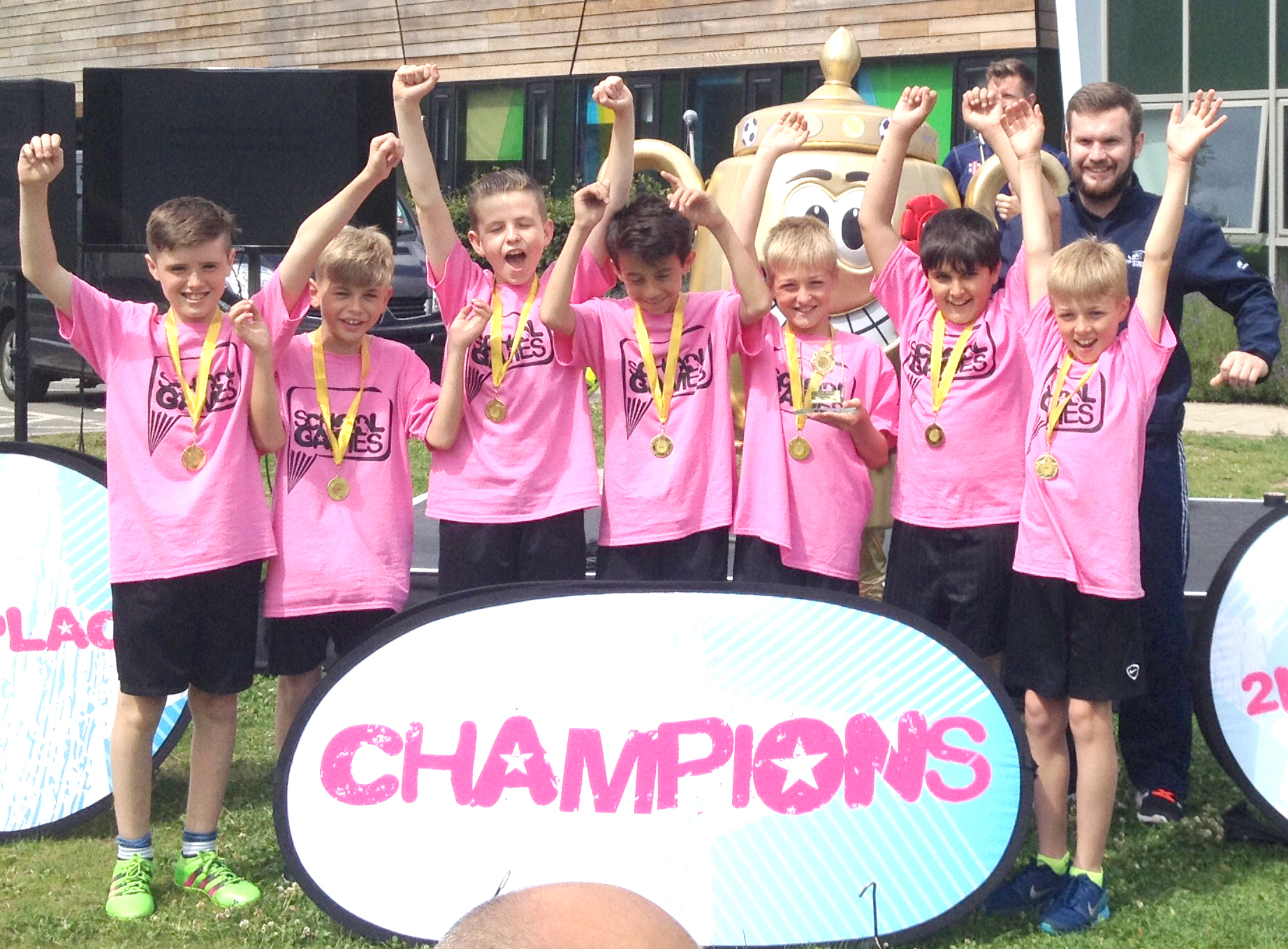 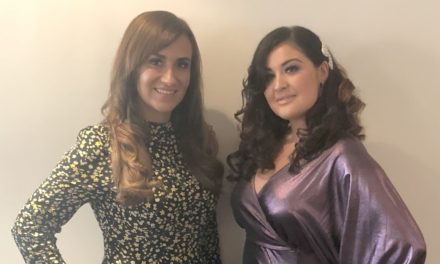