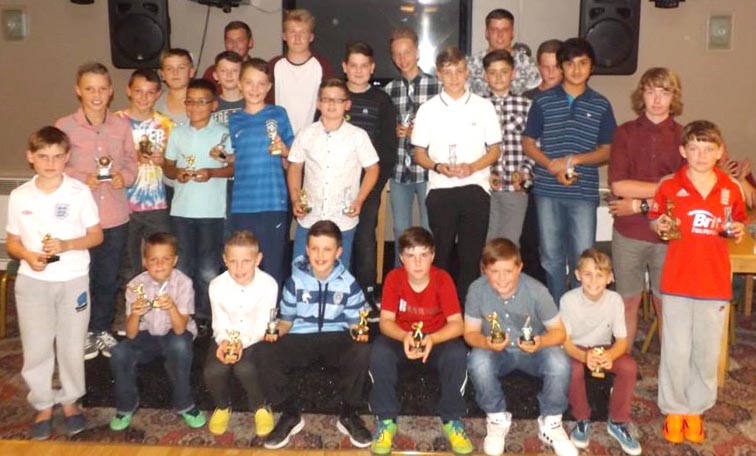 Newton Aycliffe Cricket Club’s 1st team team, sponsored by Franks The Flooring Store, had a disappointing defeat by 41 runs at home to Redcar 2nd XI in the 2nd division of the NYSD.
After being asked to bat first, Redcar found Aycliffe fast bowler Matty Atkinson in terrific form and he followed up last week’s five wicket haul with another as he finished with the impressive figures of 5 for 46 from 13 overs. Fellow fast bowler Colin Myers supported well taking 3 for 18 from 6 overs as the visitors were dismissed for 145 after 37 overs.
Aycliffe never recovered from losing two wickets in the first nine balls of the innings and were soon skittled for a below par 105 after just 28.5 overs. Only three batsman manged double figures, Matt Atkinson (19 runs), Chris Palmer (18 runs) and Michael Howe (14 runs) chasing a target that should of been well within the team’s capabilities. Aycliffe remain in 7th place in the table with 304 points and with only 2 games left to play, they will be expected to try to finish the season on a high note with a couple of victories.
The club’s under 11’s and under 13’s teams recently held their join presentation night at the club and everyone that represented the club in either of the two teams during the 2014 season received a participation award. There were also a number of special achievement prizes that were awarded to the under 11’s, the player showing the most commitment was Matthew Greaves, the most improved player was wicket keeper Joe Bowsher and the u11’s player of the year was won by captain Lucas Pilling. There were also a number of trophies for special achievement for the under 13’s, the bowling award was won by Nathan Parry, the batting was won by captain Dylan Tribley and the player of the year award was earned by James Knowlson.
All of the recipients of trophies are included in the photo along with Joe Haines (u11’s team manager) and Michael Howe (u13’s team manager). 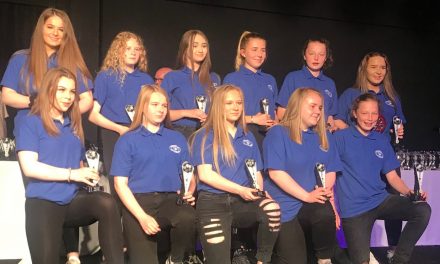 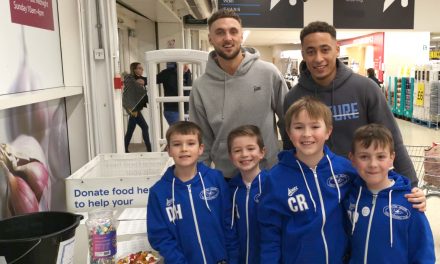 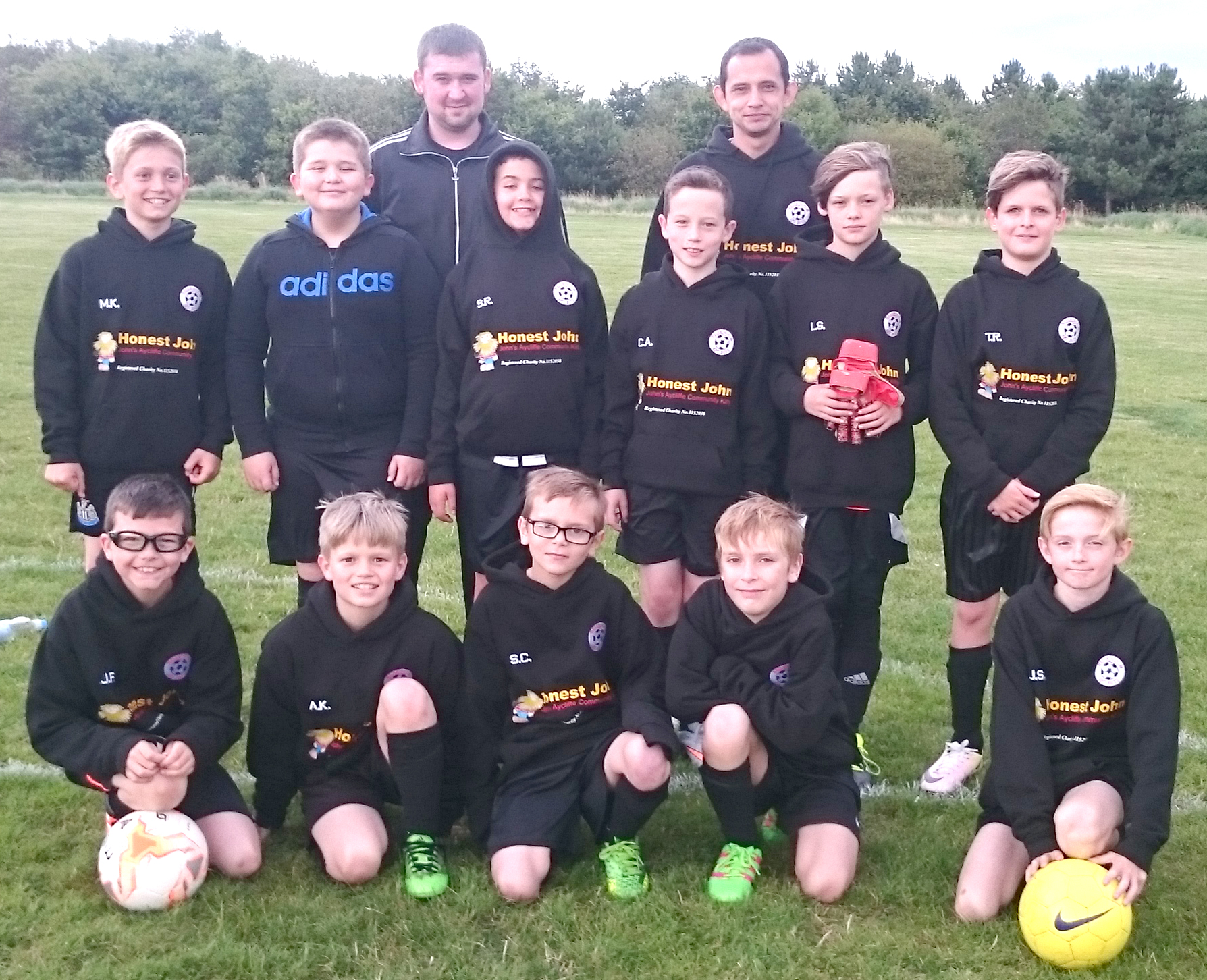