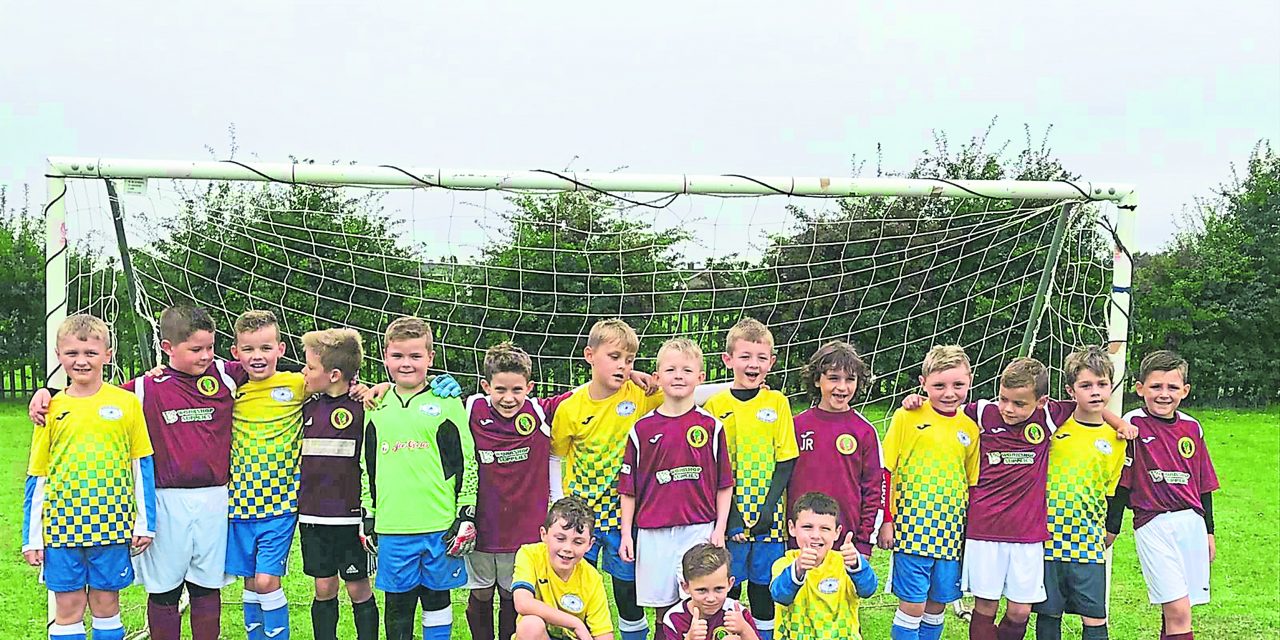 Into the second week of the new 2019/2020 season games were coming thick and fast for our Junior teams with both league and cup games being played.

Our Under 7 Blacks squad hosted Cleveland Juniors Reds in the first round of the TJFA league cup. It was a brilliant game and MOTM Ryan C netted for the Aycliffe side, however this couldn’t send them through to the next round of the cup.

Our Under 7 Whites were at Durham in their RFYL fixture against Chester Town Whites. Unfortunately, the lads great passing and movement wasn’t enough to get them a goal. The whole team are improving week on week and MOTM went to Oscar.

The Under 8 Whites were in action at Farringdon playing Tekkerz North East. Jack and Joel got the goals for the Juniors in a closely battled game. Goalkeeper Jensen won the MOTM award for pulling off some brilliant saves.

The Under 8 Juniors hosted neighbours Aycliffe Youth Club for their first league cup game of the campaign. Both teams played brilliantly and there were some great goals scored. Marley, Jonah and Jack all netted 2 goals each with Daniel also scoring to send the Juniors through to the next round. MOTM went to Mason for a brilliant defensive performance.

Our Under 8’s Blacks travelled to Durham to face Spennymoor Town Castles. There was an excellent start from the Aycliffe side with Max grabbing himself two goals, however their opposition came back a different team in the second half. Max was also named MOTM for his two goals.

The Under 9’s squad played host to Leven Royals in the league cup. It was an incredible performance from the Juniors and a Tyler goal saw them through to the next round and saw him win the MOTM award.

The Under 10’s travelled to play Marton Blues. It was a tough game for the Aycliffe team who were up against a side who won the League last year with an unbeaten campaign. Nonetheless it was a good game with both teams putting in a lot of effort. MOTM went to Jamie.

Our Under 11 Whites travelled to play Billingham Juniors in the league cup. The Juniors kept a positive attitude in both halves and every player gave their all for the duration of the match. Goals from Jack, Ethan and debutant Daniel were not enough to advance to the next round. Jack walked away with the MOTM award.

The Under 11 Blacks played their first home game against Hebburn Town Blues, with an excellent effort from every player. Keaton, Jayden, Alex and Lewis all grabbed themselves a goal in what was a great match for the Aycliffe side. Jayden W won the MOTM award.

The Under 12 Whites faced Spaire Lads in the first round of their league cup campaign. Aidan and Tyler both got themselves a hattrick with Jayden scoring a brace and Niall scoring a brilliant goal as well. Jack was named MOTM for an inspiring midfield performance.

Our Under 13’s were away to Darlington R.A on Sunday. Zak scored a brilliant goal, however it turned out it just wasn’t to be their day. The lads started the season in fine form last week and will be looking to get back to winning ways in style their next time out.

The Under 14s played their first home game of the new campaign against Gateshead Redheugh Blacks. The Aycliffe side were up against it, only having the bare minimum of 11 players, however this didn’t affect them as a great team effort got them a deserved 3 points. Louis, Charlie, Bo and Sam all grabbed themselves a goal with debutant Shae being handed the MOTM award for a solid performance in positions all over the pitch.

A big well done to every team involved over the busy weekend and we wish all our teams the best of luck for their upcoming fixtures next week. 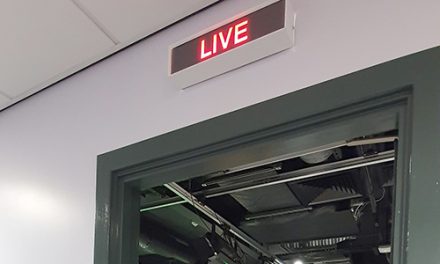 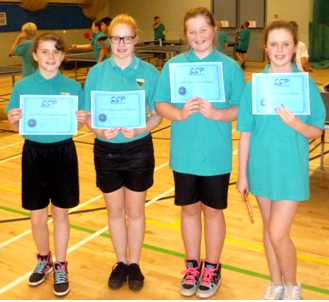