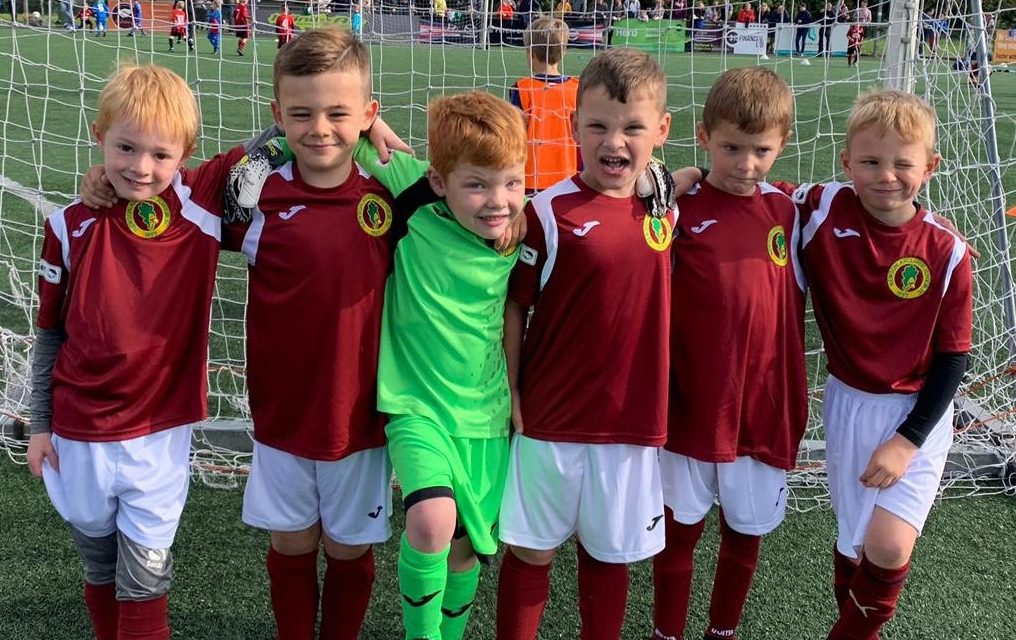 It was a sunny start to the 2019/20 football season for Newton Aycliffe Juniors with most teams in action at the weekend, all looking to start their seasons with that all important win.

The Under 7s Whites side travelled up to Durham to kick off their new Russell Foster Campaign against Bartley Town. It proved their opposition was too strong and it wasn’t to be for the young Aycliffe side, however by the end of the game the team were all smiling and looking forward to their next match.

The Under 8s Blacks saw their league game cancelled and therefore decided to have a friendly between themselves. From the two teams of bibs and non-bibs the final score ended 6-5 to the non bibs. The goalscorers in this game were Max and Charlie for the winners with Rhys and Benjamin netting for the losing side. The MOTM award went to Benjamin for a great performance in all areas on the pitch.

The Under 9s squad kicked off their season welcoming Norton & Stockton. The game was entertaining to watch and all of the Aycliffe players put in excellent performances, however a goal from Evan and two from Alex weren’t enough to prevent a 6-3 loss. Alex was given MOTM award for scoring a brilliant brace.

The Under 10s travelled to play Billingham Hornets for their first league game of the season. The first half looked like it was going to be dull before it was lit up with good footwork by Thomas who allowed Callum to make it 1-0. With a few changes of personnel in the 2nd half Aycliffe stood strong with George making it 2-0, finishing the game by scoring a great goal leaving the keeper no chance. The MOTM went to the final goalscorer George for a great all around performance.

The Under 11 Whites played host to Billingham United after an encounter with the side in a friendly just weeks before. Aycliffe started well and after a short period of the match played, the score was 1-1, with striker Ethan scoring an incredible solo run. The game slowly ran away from the Aycliffe side and they unfortunately started the season with a loss. Joshua walked away with the MOTM award after a strong performance.

Our Under 11s Blacks made the trip to play Durham United Tigers where the lads played some brilliant football. There was no shortage of goals for this side with Jayden, Alex, Luke and Keaton all scoring in a convincing 5-2 win for Aycliffe. The MOTM for this game went to Luke after a great performance.

The Under 12s played at Woodham against Grangetown Boys Club in a good game where Aycliffe looked sharp and created chance after chance. The game finished 1-0 courtesy of a 1st half strike by Jack with midfielder Harvey putting in a MOTM performance.

The U13 squad travelled to play Leven Whites in their first game of the season after a successful pre-season with two tournament wins. They looked to take this momentum into the match and after the first half the score stood 2-0 to Aycliffe after goals from Zak and Tom. The second half was more of the same with Aycliffe looking comfortable. Zak got back on the score sheet in the second half joined by Dan H rounding off a nice 5-0 for the Juniors.

The Under 14s started their season by visiting Sunderland West End. Despite the game being even for long parts, Aycliffe had lapses of concentration resulting in a 3-1 loss. Lewis got the Juniors’ only goal and the MOTM award went to Louis.

Our Under 15s spent their Sunday with a trip to the beach, travelling to Whitby for a match against Fishburn Park. The team absolutely stormed their game walking away with a 9-0 win with Lewis, Dylan, Leon and Gregg all getting themselves two goals each and Georgie netting one. Out of a great team performance, Jake was named man of the match.

A great start to the season! 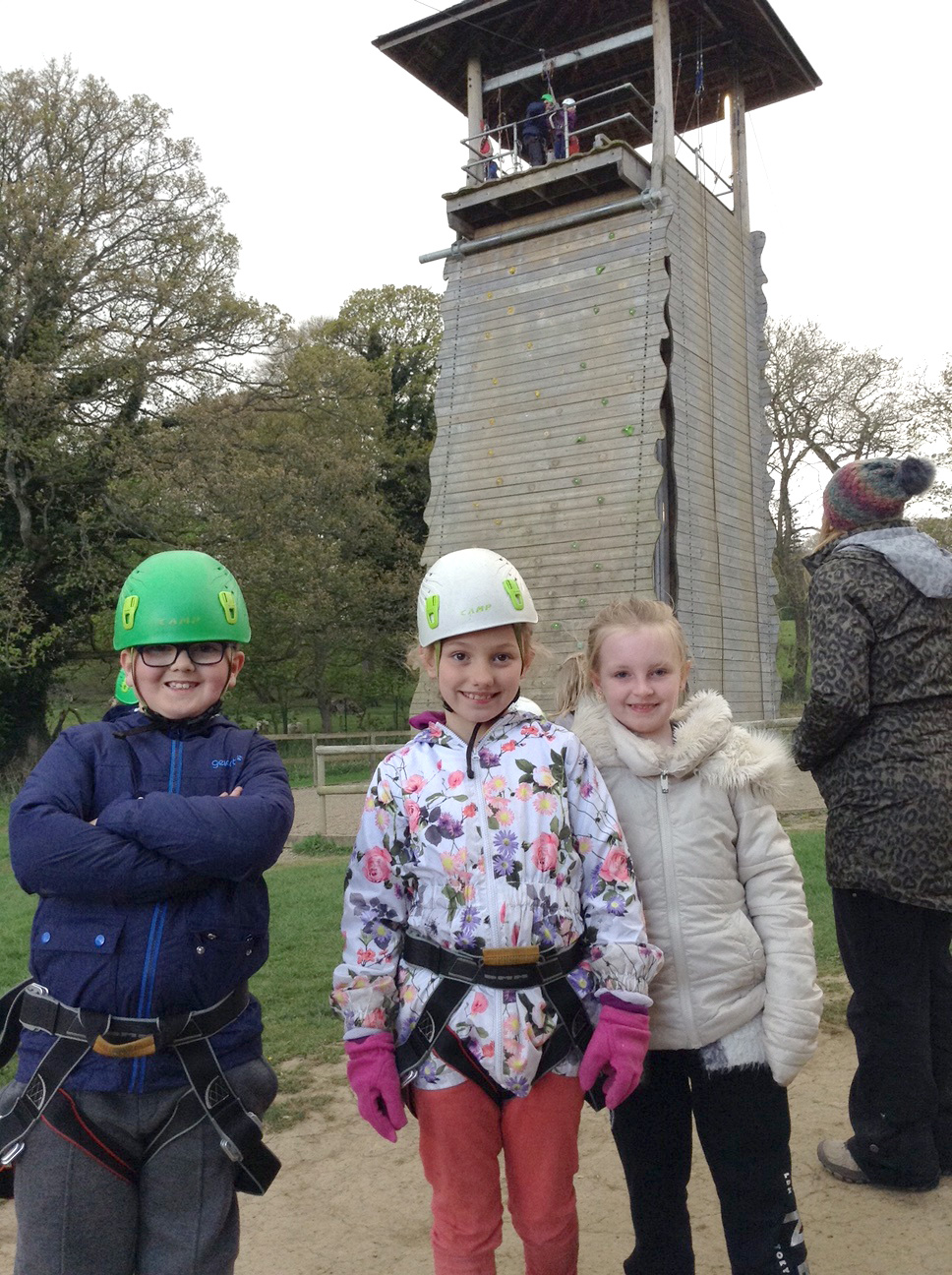 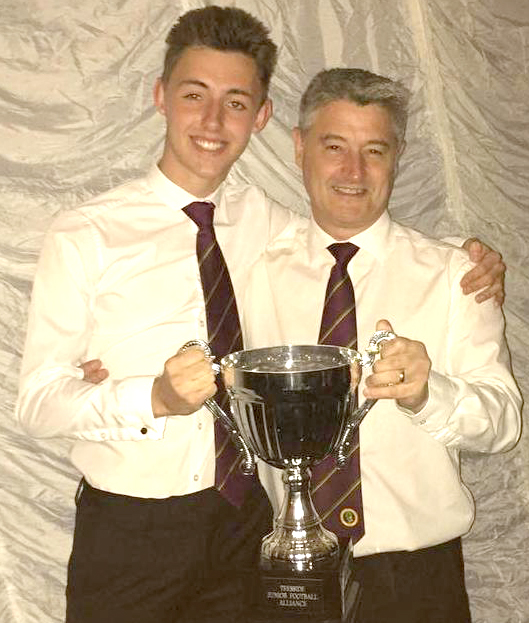 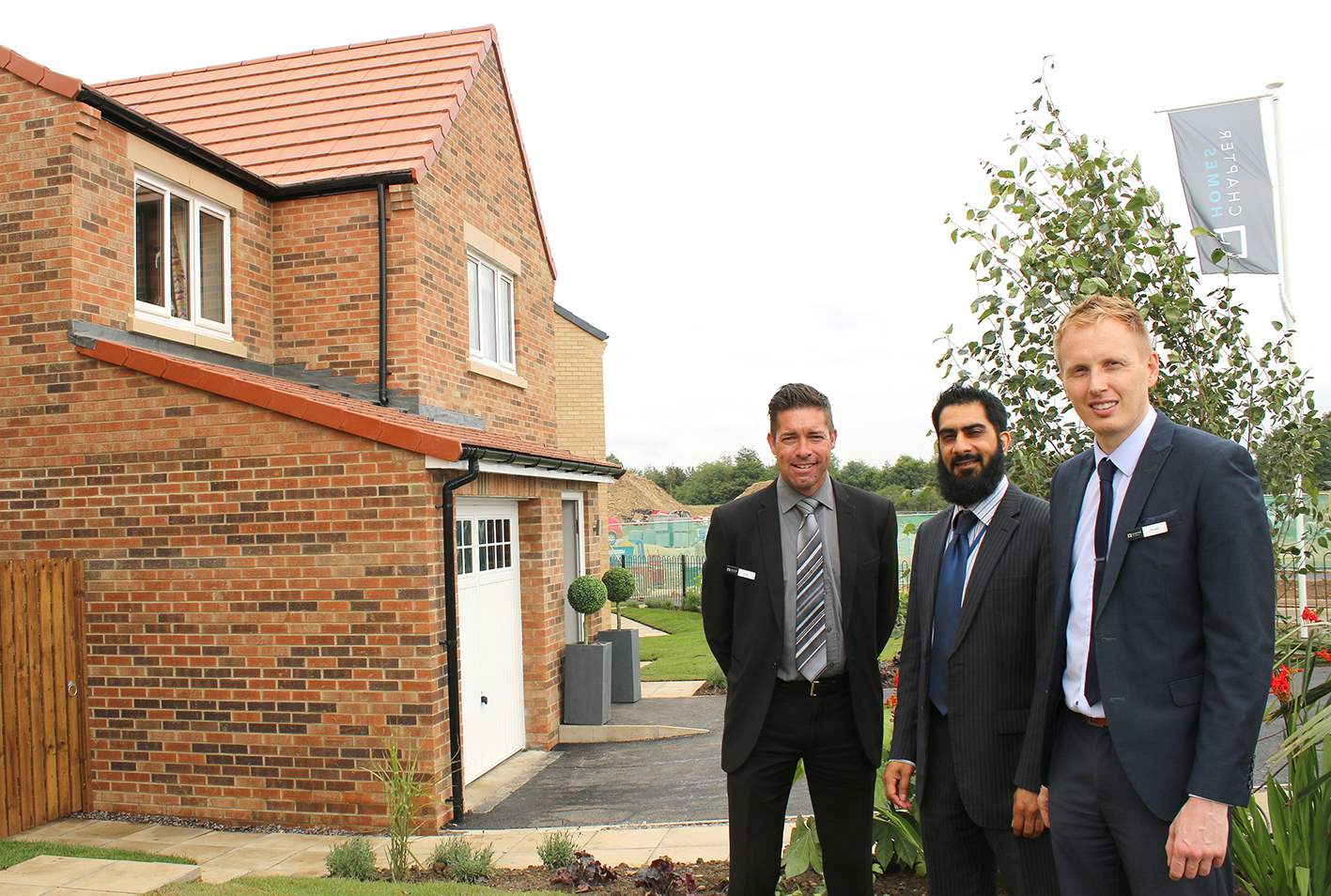