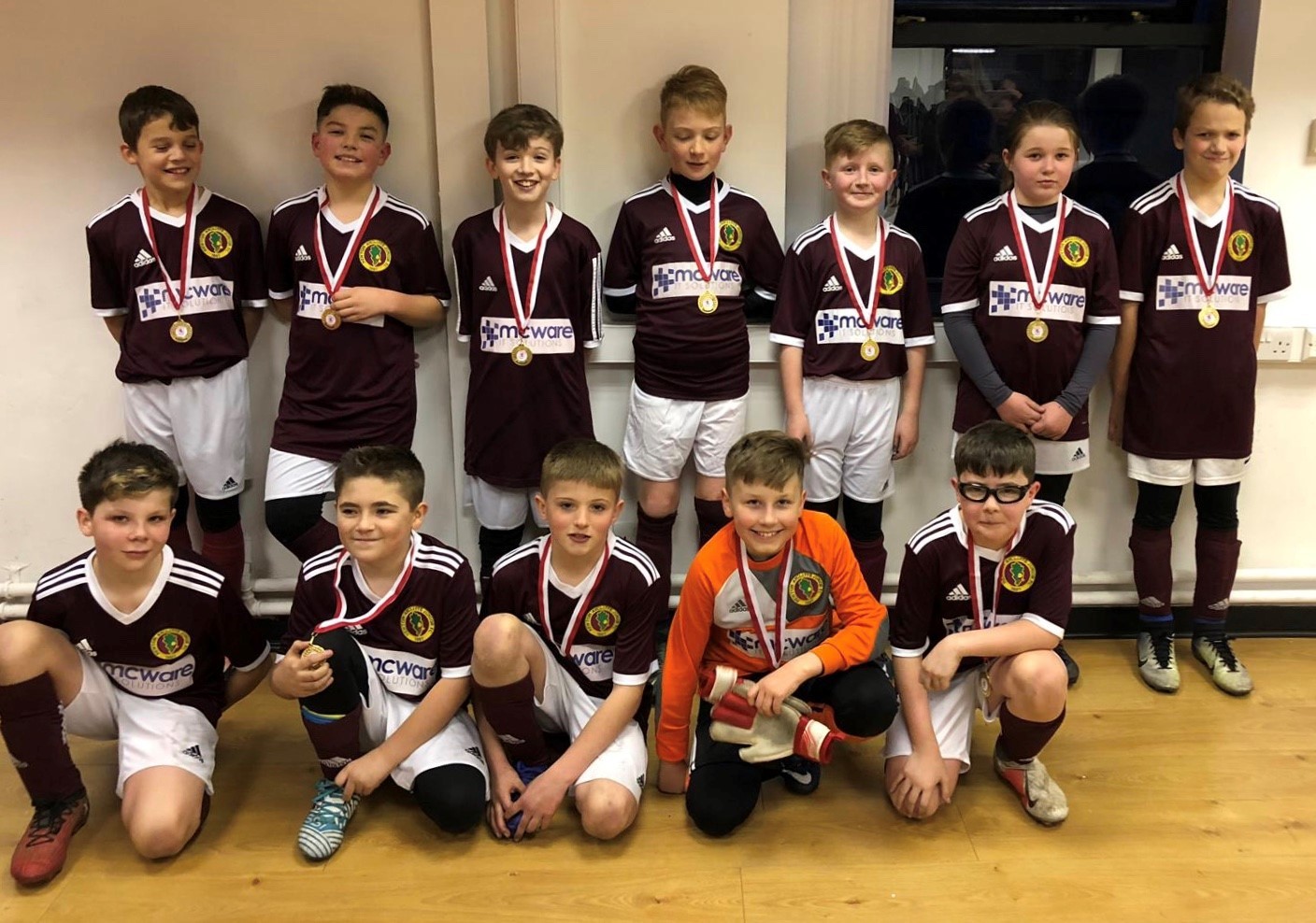 The Aycliffe Juniors football action this week included half term tournaments, friendlies and the usual league games. The Under 6 development team continue to enjoy friendly games and this week they shared fourteen goals with Sunderland Rokerites. The Aycliffe scorers were Will (3), Sam, Noah, Oscar and Reagan. The Under 7’s White competed in a tournament at Soccerena in Durham. They also won their group with a healthy positive goal difference. In the semi final a superb effort saw them defeat Bishop Auckland by ten goals to one. In a dramatic final they lost out with the last kick of the game to Improtech. Players of the tournament for Aycliffe were Jensen Smith and Jack Richardson. The Under 7’s Juniors travelled to Seaton Carew for a friendly game. Jack C scored twice with Jonah and Dom also on target in a 7-4 loss. Kai was the man of the match in what was a great team performance against high quality opposition. The Under 8’s played some great football in a 1-0 loss at Woodham against Norton & Stockton. The teams effort was not rewarded with a goal and Jack was the man of the match. Harry scored for Aycliffe in the development game which the visitors won. The Under 9’s were away at Darlington TSC they started well and took the lead when Thomas followed in on George’s long range strike to score. TSC equalised before the break and added two more in the second half to win 3-1. George worked really hard for the Aycliffe team and Thomas was named as man of the match. The development game ended in a 4-2 defeat with Oliver and man of the match Callum scoring. The Under 10’s White hosted Darlington TSC and the first half was goalless. There were more chances in the second half but it was the visitors who got the first two goals. Jayden scored to bring Aycliffe back in to the game but this one ended in a 3-1 defeat. Henry was the man of the match. The Under 11’s Black entered a tournament hosted by the MFC Foundation at Eston during the half term break. They won the group, courtesy of impressive wins against Ashington, Thornaby and Hetton. The winning streak continued as they beat Prissick in the semi final. After scoring twelve goals and conceding only one, playing great football all day, it was a shame to then lose out to Darlington Young Bulls in the final. The Under 11’s White played away at Boro Rangers White. They created several chances but couldn’t convert them and ended up on the wrong end of a 3-0 score line. Harvey Lee was the man of the match. The Under 12’s played at Woodham against Bedale in their penultimate league game of the season. They took the lead when Daniel struck a shot in to the top corner. Quality defending limited the visitors chances and Aycliffe then went on to add a second goal with Jake’s great strike. The final score was 2-0 and Daniel was the man of the match. The Under 14’s drew 2-2 away at Darlington 21st All Stars. Jake Watson scored both goals in a great game to earn the point for his team. The Under 17’s travelled to Redcar but didn’t manage to come back home with the points. There was a goal each for Marcus and Jack in a 9-2 defeat. 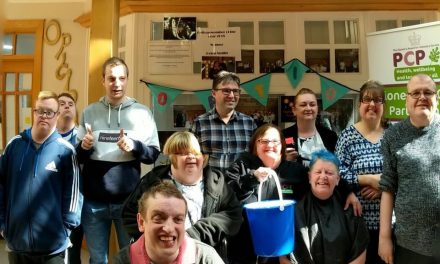 Keep Your Hair On, Or Not! Options Fundraiser Success 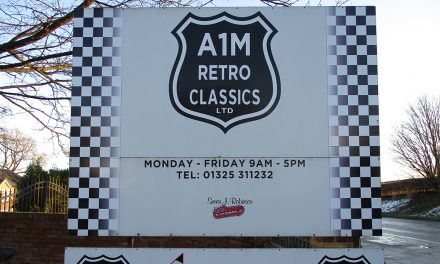 Moving With the Times 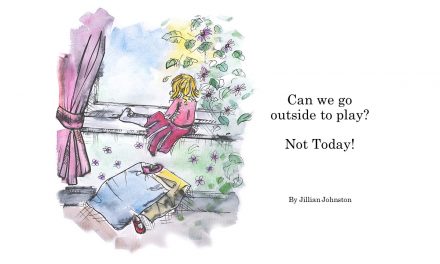 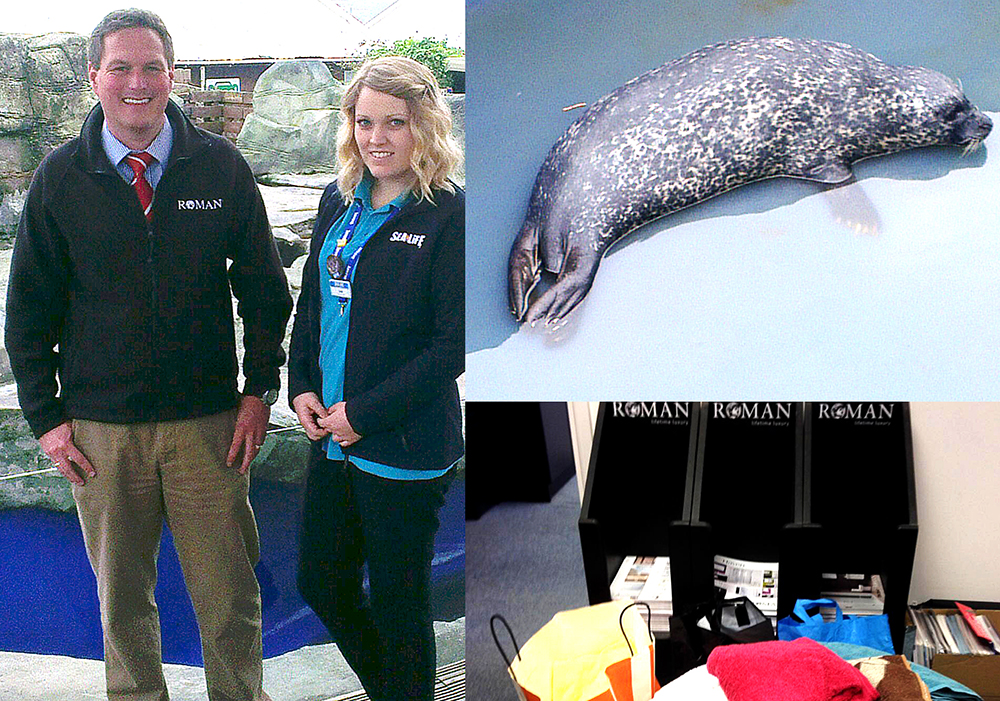