“It’s Not Over Till It’s Over”

‘It’s not over till it’s over’, as a phrase, is a blunt tool, but sometimes it is appropriate, why else would people stand in pouring rain till the Ref blows his whistle at 95 minutes, when the team were five goals adrift at half time;

Worry not! This is not about anything as important as football, it’s about irresponsible governments allowing people who are not fully aware of all the necessary detail to take the rap, for making a decision, which should it turn out to be the wrong one (which it has) will leave them ‘Off the hook’; You will note that the brave Mrs May (Who is currently up to her backside in crocodiles) never misses a chance to remind us of who made the decision to leave! It was us, and so whatever the outcome, we will forever be to blame; Remember, if the government wants to go to war, we will have no say in the matter, and will be sent by them to fight it!

In the early 1970s I voted in a referendum to join the ‘Common Market’, and my sole reason for doing so was that wine would become cheaper! At least though, I did give it some thought, less than half the population even bothered to vote;

I no longer agree with referendums, let the people who get the big money and the glory make the mistakes and stand or fall by them;

If, however, we get a chance to back out of this crazy mess we are in I think we should, and charge the next government with the task of sorting the problems involved with being ‘European’; The money men, who were going to do well out of dealing in China and America, will have to cry in their beer and find another way! Theresa thinks it’s ‘Cut and dried’, but, ‘It’s not over till it’s over’. 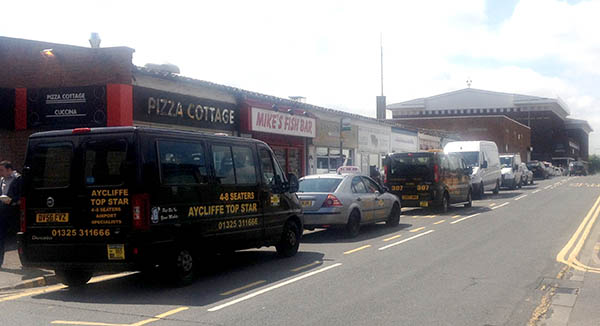 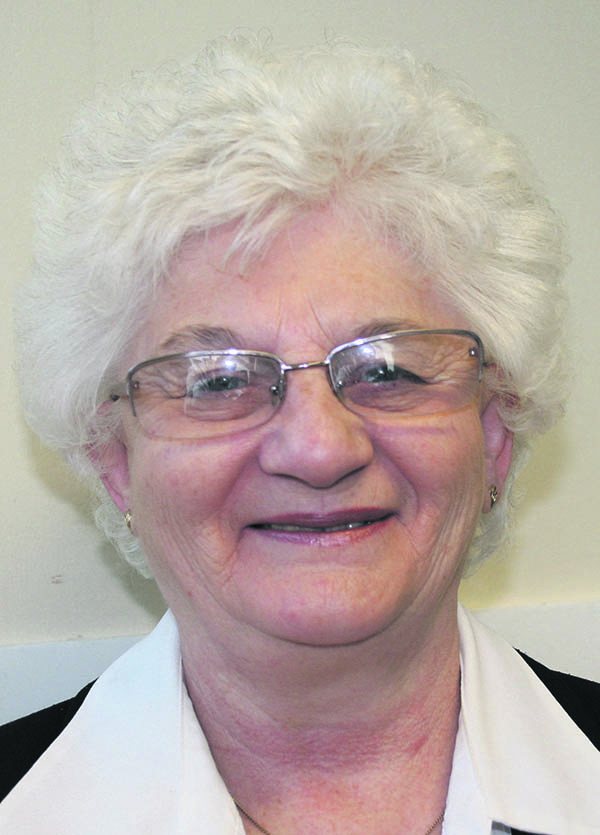 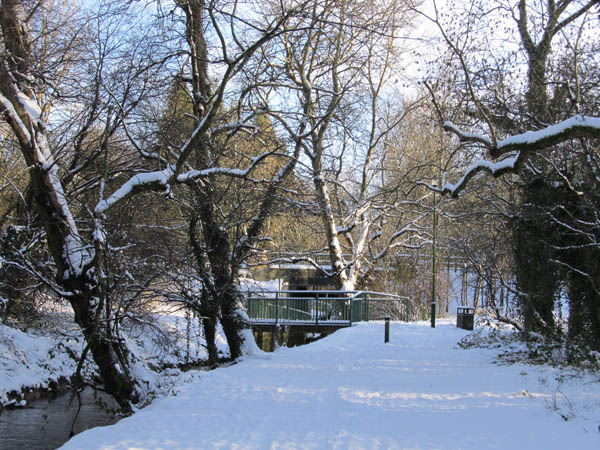