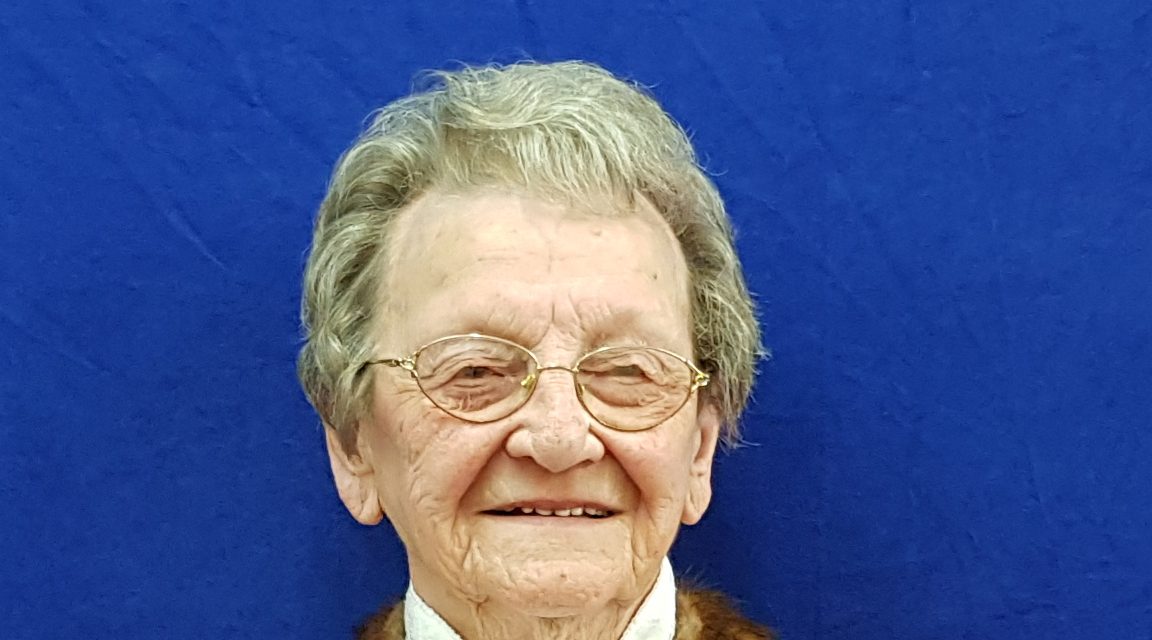 I’m sure everyone would like to join me in congratulating Mary Dalton on once again becoming Mayor of Aycliffe.

Originally Mary lived in Holland and came to the UK to be with her Husband Reg, who first met Mary when his regiment liberated her village from Nazi occupation in the Second World War.

What people may not realize is that Mary will soon be 94 years young, which I believe, makes Mary Britain’s oldest Mayor – a title previously held by a Welsh Labour Councillor, Phyllis Roberts, who was Mayor of Blaenavon in 2017 aged 93. So not only is Aycliffe lucky enough to have this lovely lady representing our town and benefitting from her many contributions to our community, but she may also have set a new record for our country, something I’m sure both our town, and Mary can be proud of. 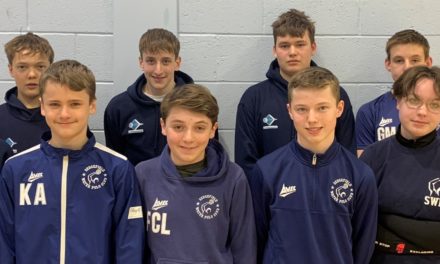 All Aboard for New Bus Passes