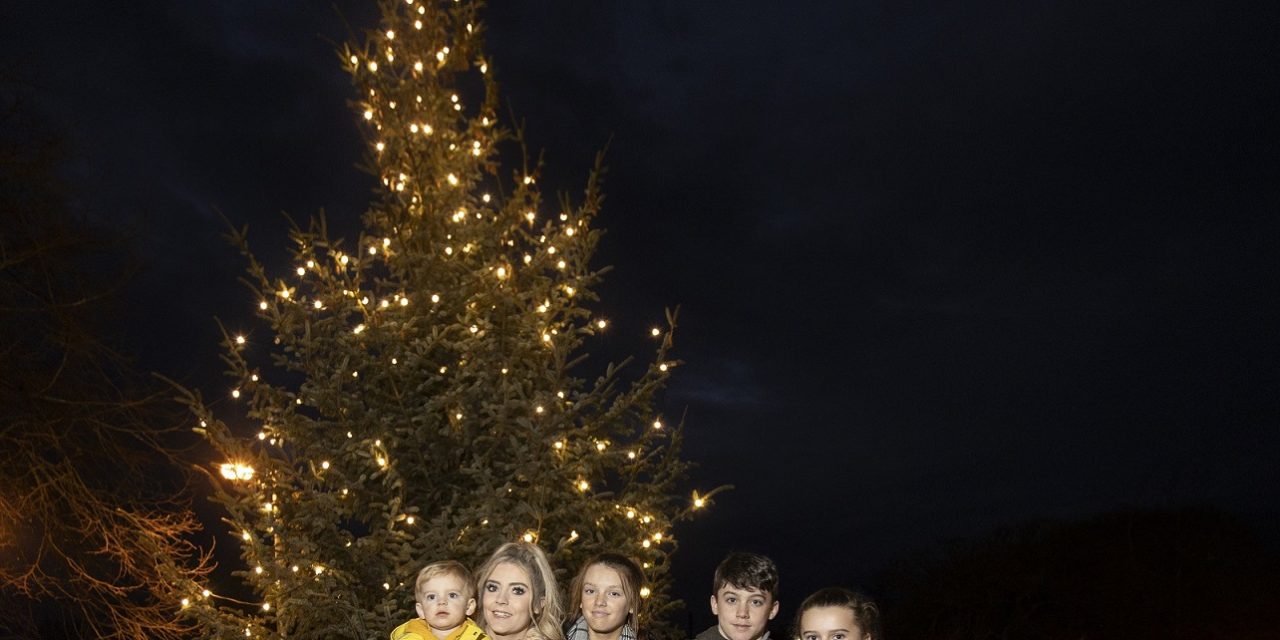 A little girl who has brightened up the lives of poorly children across the world, despite battling a brain tumour herself, has been helping to spread festive cheer in her home city.

The seven-year-old, from Ushaw Moor, was diagnosed with a brain tumour in 2016 and has undergone nine operations and suffered multiple complications since then. Lyla is set to undergo a further operation after Christmas but despite everything she has been through, she has remained positive.

With the help of her big sister Lilley, Lyla set up Lyla and Lilley’s Stars to send certificates to other brave children all over the world. The O’Donovan family has also been working with the charity Brain Tumour Research to raise awareness of the disease.

Lyla’s kind-hearted actions have not gone unnoticed. Last month, the Duke and Duchess of Sussex, Harry and Meghan, presented her with a Wellchild Award in recognition of her strength, bravery and generosity.

Chairman Corrigan said: “Lyla is an inspiration to us all. Despite everything she been through, she has kept on smiling and has gone out of her way to help other poorly children.

“We are delighted Lyla has helped us to switch on our festive lights and we would like to wish her and her family a very merry Christmas.”

Lyla was joined at County Hall by her parents, Paul and Kirsty O’Donovan, and her siblings, Reece, Olivia, Lilley, Harry and Henry.

When Lyla first received her diagnosis, Paul and Kirsty were determined to fill her life with happiness. As well as organising a family holiday to Disneyland in Florida, Lyla’s dream of being a bridesmaid came true when Paul and Kirsty renewed their vows in February.

The couple also issued an appeal for people across the world to send Lyla birthday cards when she turned seven last week.

Paul said: “Lyla’s positivity has been a source of strength to us all and we want to create as many happy memories as we can. Lyla was so excited when we told her she was going to switch the Christmas tree lights on. It’s made her feel very special and it means so much to us all.” 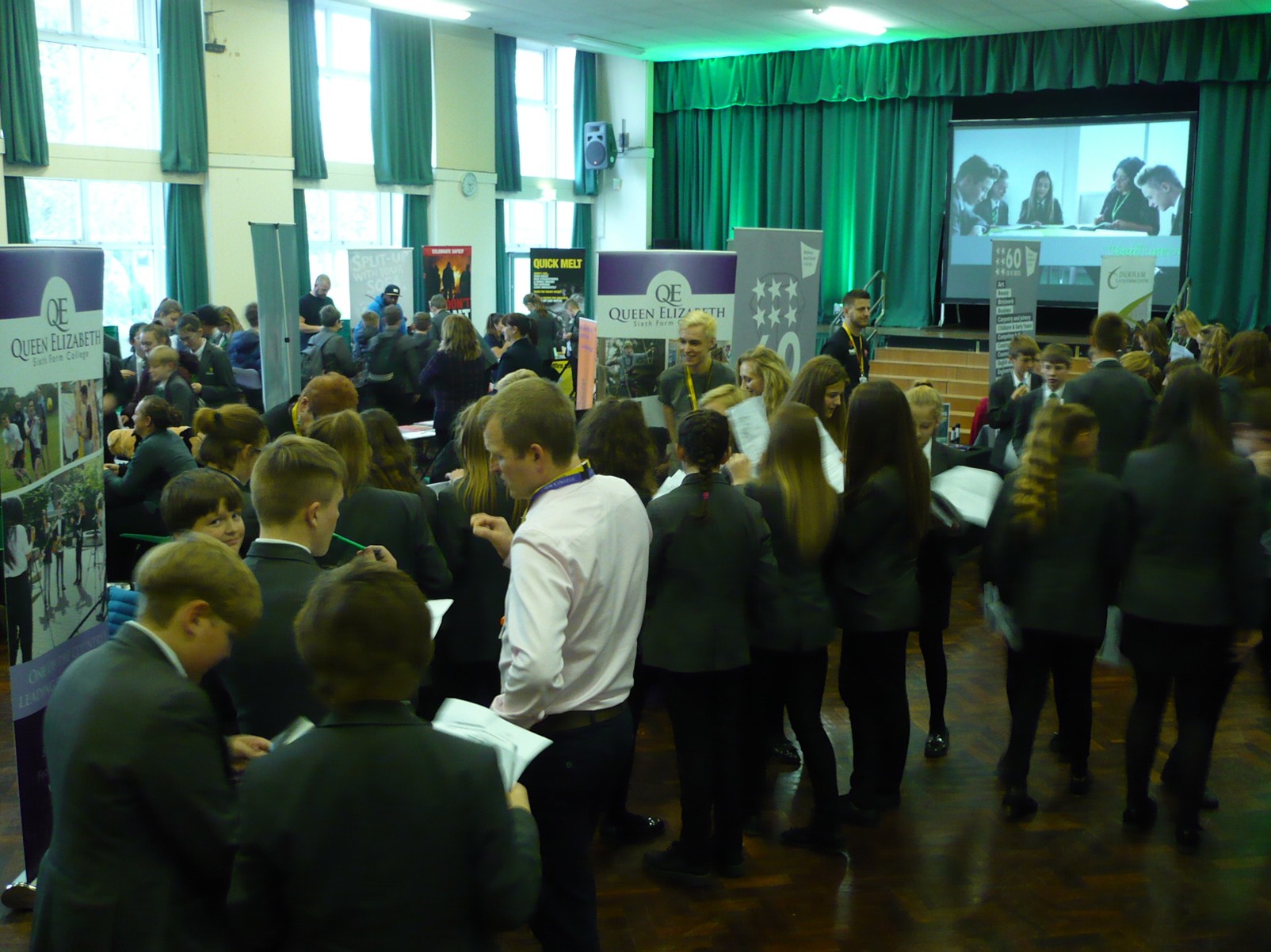 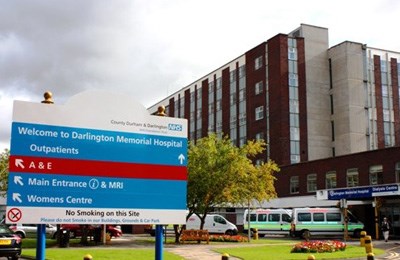 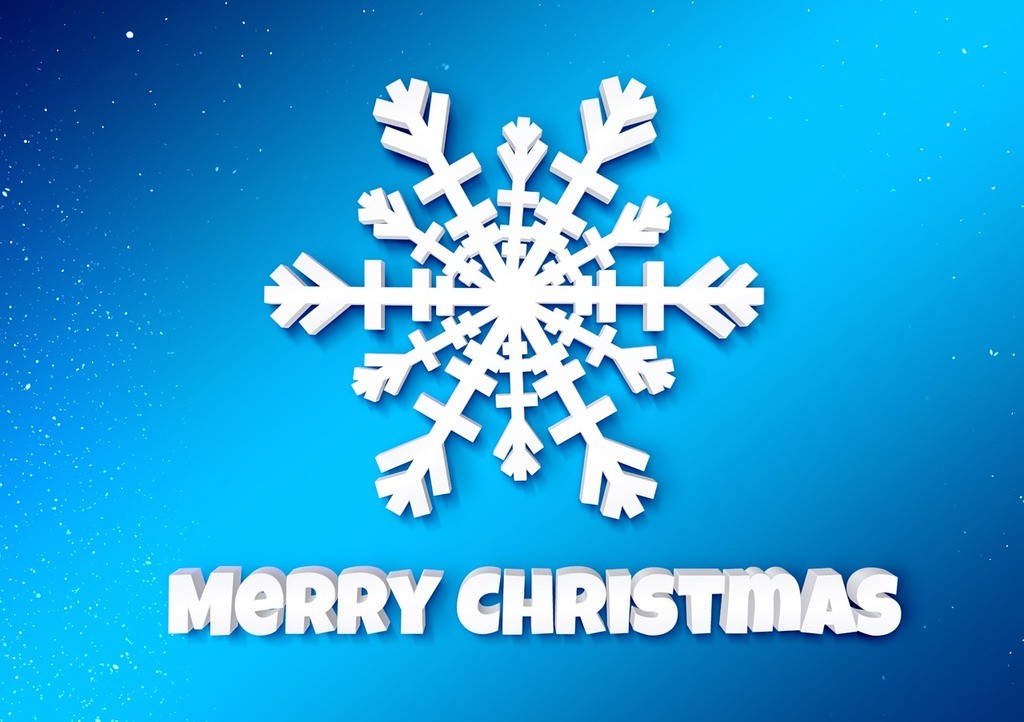