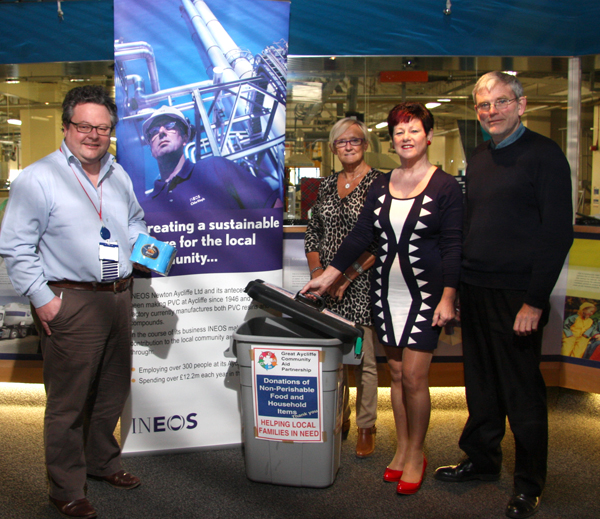 INEOS this week announced it has signed a Memorandum of Understanding with Saudi Aramco and Total, France, to build three new plants as part of the Jubail 2 complex in The Kingdom of Saudi Arabia.

A new state-of-the-art 425,000 tonne acrylonitrile plant, will use INEOS’ world leading technology and catalyst. It will be the first plant of its kind in the Middle East when it starts up to 2025.

INEOS will also build a 400,000 tonne LinearAlphaOlefin (LAO) plant and associated world-scale PolyAlphaOlefin (PAO). These units will be the most energy efficient in the world when they begin production in 2025.

The location in The Kingdom of Saudi Arabia will give INEOS access to competitive raw materials and energy, with well invested infrastructure, to better serve customers directly in the Middle East and markets across Asia.

Jim Ratcliffe Chairman of INEOS said: “This is a major milestone for INEOS that marks our first investment in the Middle East. The timing is right for us to enter this significant agreement in Saudi Arabia with Saudi Aramco and Total. We are bringing advanced downstream technology which will add value and create further jobs in The Kingdom.”

The project represents a continuation of INEOS’ growth strategy following the announcement of €3bn investment into a new plant at Antwerp, £1bn investment across the UK, acquisitions in China and capacity increases in the US Gulf Coast, Alabama and Chocolate Bayou facilities.

INEOS Nitriles is currently the world’s largest producer of acrylonitrile and acetonitrile with more than 90% of the world’s acrylonitrile using INEOS technology. It currently has four manufacturing plants, two in North America (Texas & Ohio) and two in Europe (Germany & UK). Terminals throughout the world facilitate our sales to customers in all regions globally. The INEOS Nitriles plant in Green Lake Texas is the largest and most efficient facility in the world. 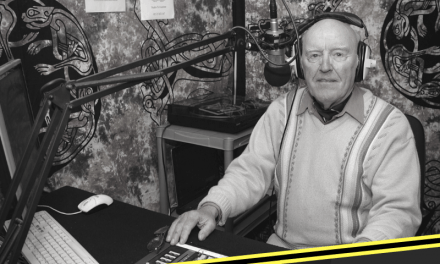 The Oldest Broadcasting DJ in the UK, Probably! 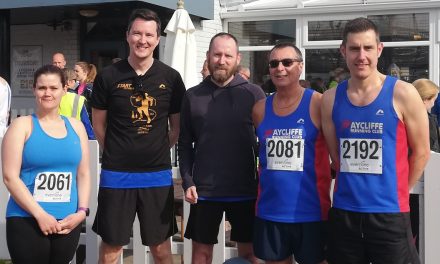 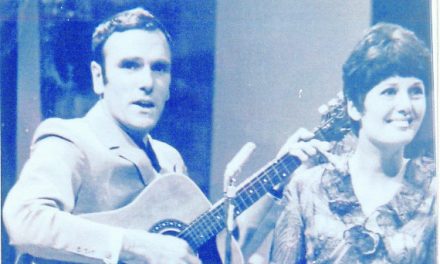 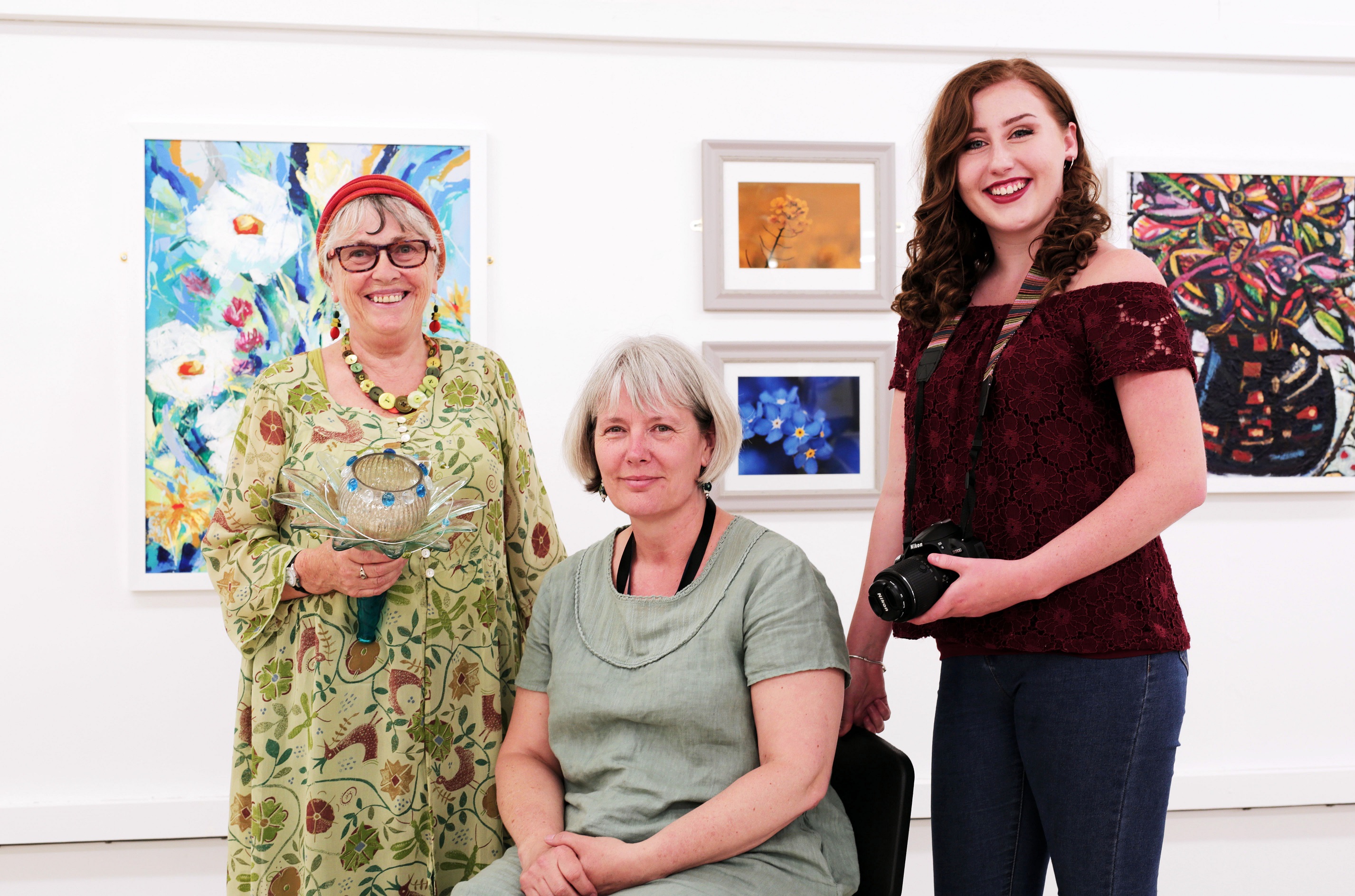