I respond to the article “MP’s Don’t Follow Their Own Laws”, whoever he is he is very astute and knowledgeable, and I thank him for his insert.

Everything in this article, I believe, is correct about our MPs, we pay council tax for these services, but it is not about money, it is about serving your constituents to the best of your abilities, and we are not getting a fair deal from them.

I voted to leave, yet individuals in the Labour party only do what is in their interests not ours, and try to get into power by any means, after they are successful it all goes down hill. I also believe Jeremy Corbyn will never get to be Prime Minister.

I was a Labour man until this farce came about, I will not vote Labour again until I see someone with intelligence, dignity, and a passion to really do what is needed to get our great country back to its proud self. I believe this will not happen until we leave the EU.

People are a thousand times worse off with a Tory government in place, just look at the state of our roads, housing and social care system and hospitals, it is a nightmare to get an appointment for the serious illnesses, people are dying – this is 2019 not 1919. Men have stood on the moon, yet people are still dying due to Tory cuts and Mr Corbyn obviously has no standards, you only have to look on TV when he comes out of his “home”, the garden is a disgrace, he always looks dishevelled and scruffy.

I will not be voting for anyone now until there is someone with a conscience.

So, there it is, in my opinion, but thanks again to the man who inserted the article. 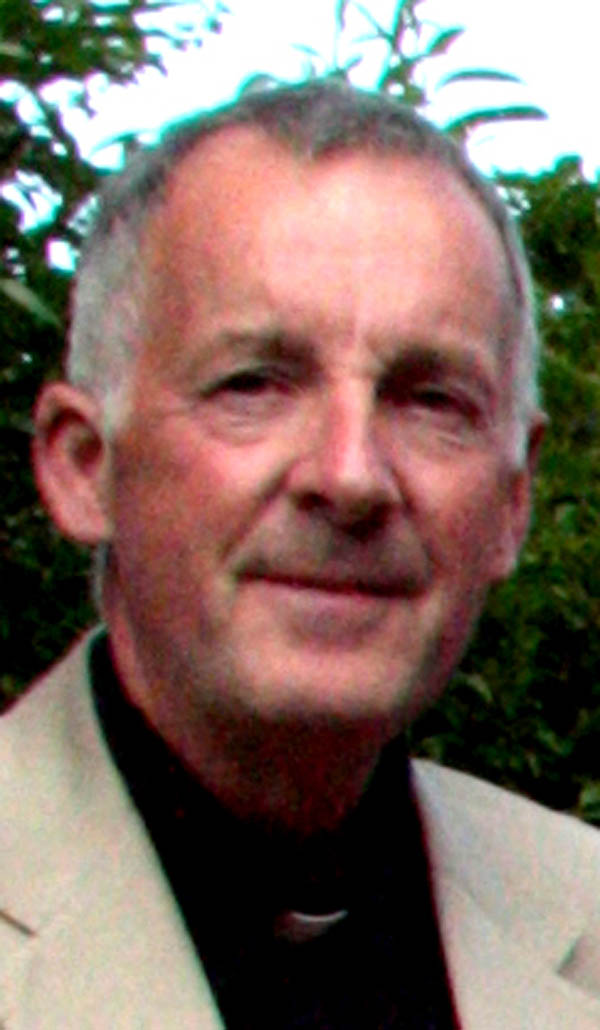