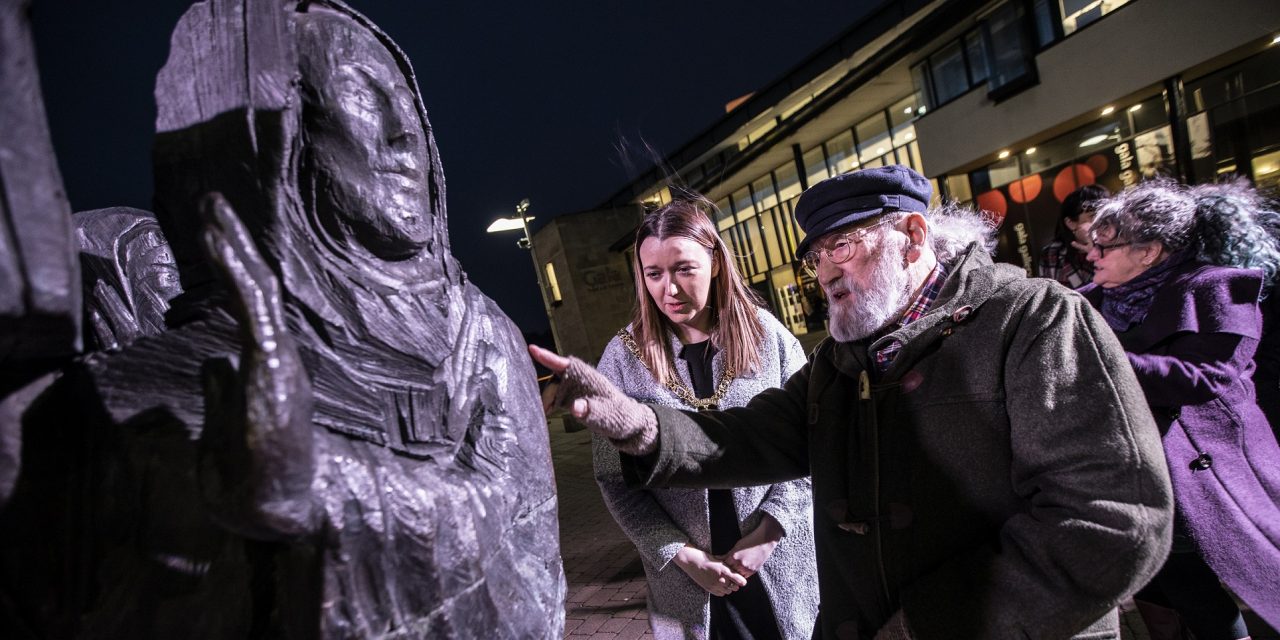 A Durham City sculpture has been returned to its former glory with a full refurbishment.

Illustrating the story of the foundation of Durham, The Journey, by internationally acclaimed artist, Fenwick Lawson, stands in the city’s Millennium Place. However, over the years, it has suffered from the effects of anti-social behaviour due to its proximity to neighbouring pubs and clubs.

Using money, originally raised by the people of Durham, entrusted to The Journey Charity, and with support from the trustees, the artist’s family and Durham County Council, the sculpture has been fully refurbished.

The renovation project, which included the installation of ambient lighting and a new bronze interpretation board, culminated in a celebratory re-launch.

The Journey is one of many public art pieces around the North East created by South Moor-born artist, Fenwick Lawson.

It depicts the body of St Cuthbert being carried by a group of monks to his final resting place in Durham in 995AD, marking the establishment of Durham City. The sculpture is a bronze cast of an earlier piece, carved from elm using a chainsaw, and which now stands in St Mary’s Church on the island of Lindisfarne.

Cllr Joy Allen, Durham County Council’s Cabinet member for transformation, culture and tourism, said: “Thanks to the tireless work of the charity trustees, these much-needed improvements will hopefully prevent any further vandalism to this celebrated sculpture.

“Along with the new interpretation board and lights, the celebration event will hopefully raise the profile of this often-overlooked but important public art piece.” 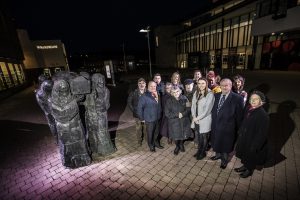 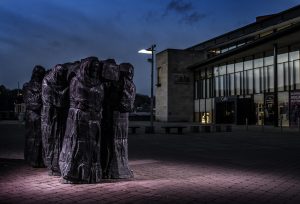 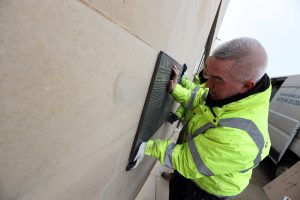 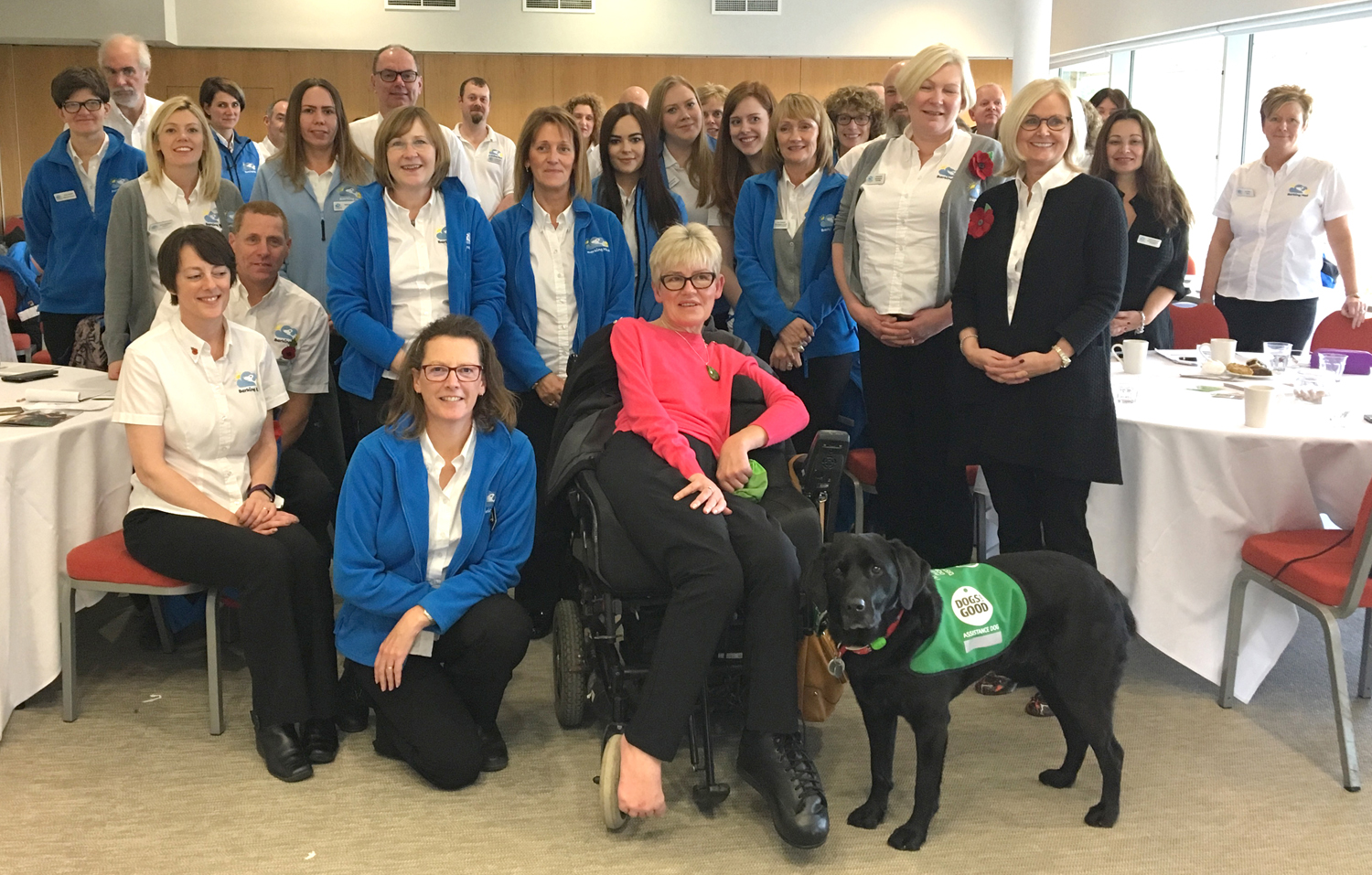 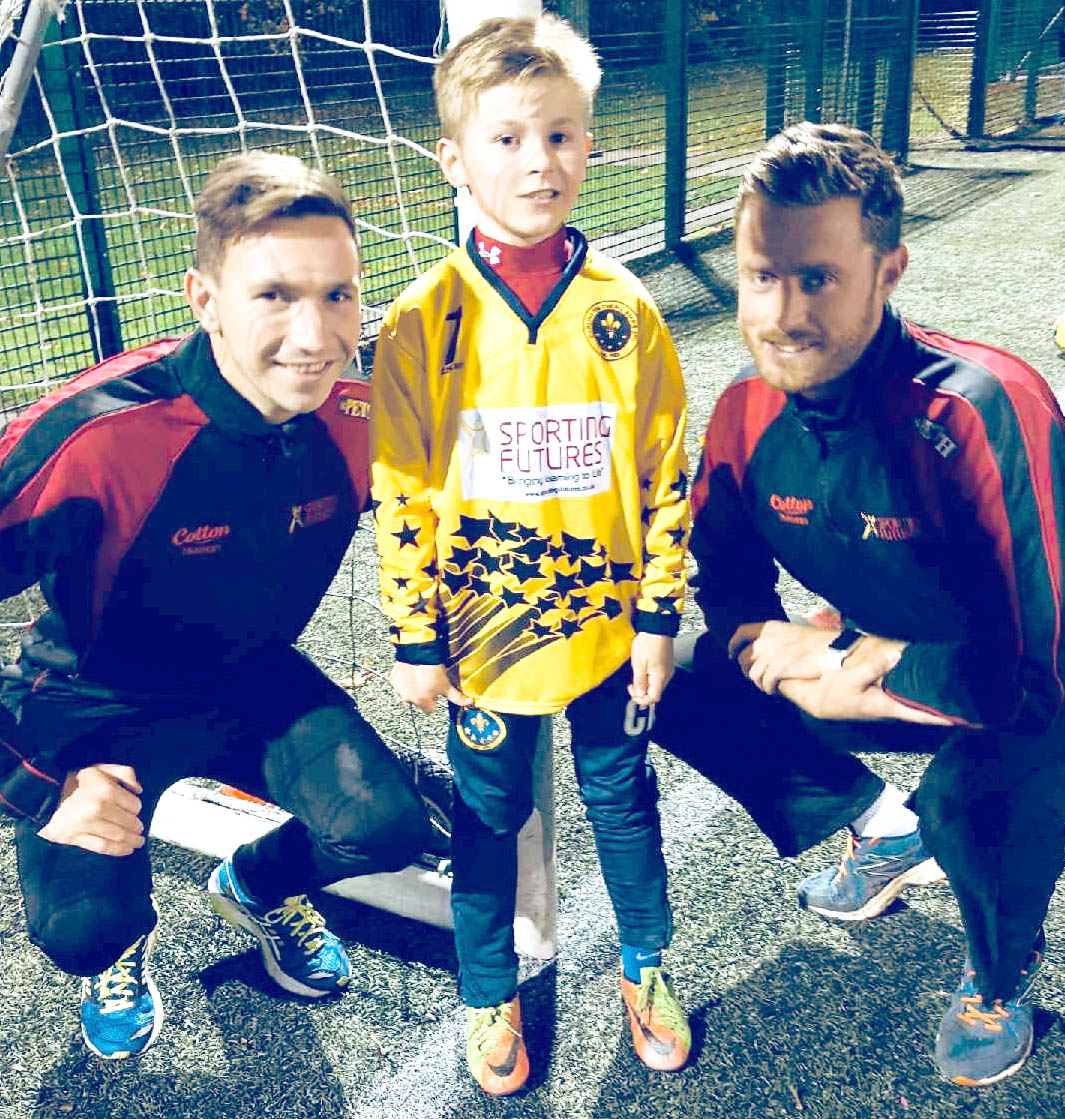 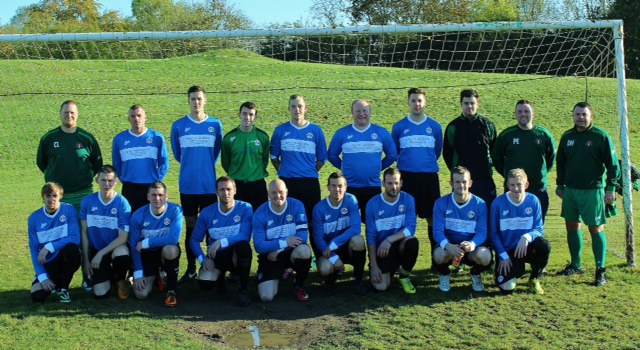 Sports Club Sunday Team off to a Mixed Start