The Huntsman’s great start to the 2015/16 carried over into the cup this week, with a convincing 3-0 away to Witton Gilbert. A full 18 man squad made the trip, with Neil Dodds forced into a couple of changes from the recent winning side due to injuries Ryan Durr, Anth Harrison and Ryan Mercer all coming into the side.
The long wait before kickoff gave the lads an extended warm up which certainly looked to have paid dividends as the frame of the Witton Gilbert goal was tested twice in the opening two minutes. That early pressure was rewarded just moments later when Dave Neale arrived to stab home from close range to give the away side an early lead.
One soon became two following some great play in the middle of the park, and it was Reed Molloy who was on hand to calmly dispatch for his 10th goal already this season.
You could forgive the away side for taking their foot off the gas slightly following the early goals, however they continued to press with Molloy and Anth Harrison once again hitting the frame of the goal before the half time whistle.
The home side came out with a lot more purpose in the 2nd half and it turned into a much tighter game. The depth of the Huntsman’s squad showed however as manager Neil Dodds filtered on all seven changes and took the game beyond the home side.
The game was completed following a good piece of work down the left hand side from Ollie Gell to find John Jamie Herd to smash home from close range. More chances came and went without the Huntsman troubling the scorers but all in all a good away win.
Next up for the Huntsman is a game against The Sports Club this Sunday at Simpasture 10.30 kick off.
Craig Woodhead 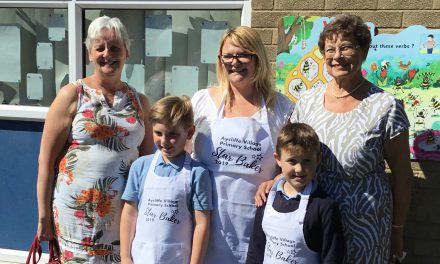 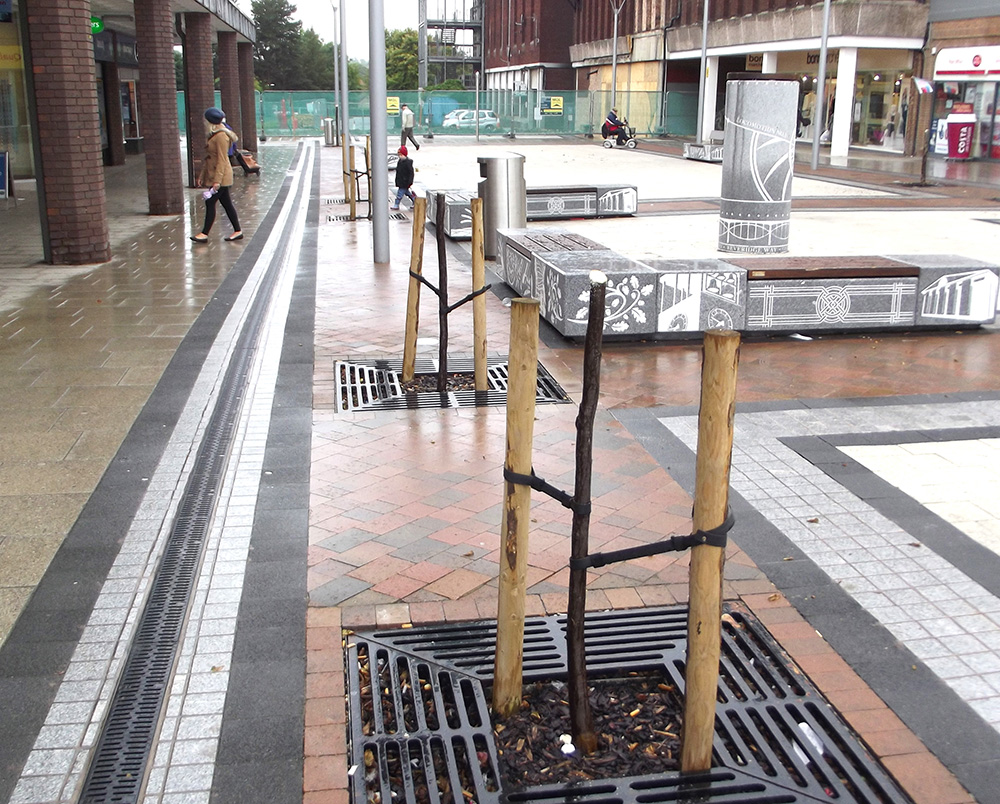