Newton Aycliffe celebrated a Sunday of sport with hundreds of runners taking to the streets in the morning for the annual 3M Aycliffe 10k race shortly before the Olympics torch relay came through the town in the afternoon.
More than 300 competitors finished the 10k with Durham City Harriers runner James Askew leading the field at the winning post in a time of 32:18 minutes, ahead of second placed James Bulman (32:19) and Jack Simpson (33:23) third.
The first woman home was Rosie Smith of Durham Harriers in 34:25 minutes, with Alyson Dixon (34:41) second and Josephine Stone (35:48) in third place.
Organised by Aycliffe Running Club, the event was sponsored by 3M Aycliffe, Great Aycliffe Town Council and Northumbrian Water
“This was our 15th year and we’re delighted that it’s been going from strength to strength,” said race director Trevor Needham.
“It was first started in 1998 as a way of encouraging local people to take exercise and participate in sport, so it’s highly opportune that the Olympic torch relay came to the town on the very same day.”
The 3M Aycliffe site first became a sponsor in 2002 to mark the diversified technology company’s centenary and it has continued to support the event every year since then. A number of employees from the site joined the race with their friends and family members.
3M plant engineering services manager Alan Kellett added: “It’s always a great community event for the town and the organisers once again did a wonderful job in making sure everything went smoothly on the day.” 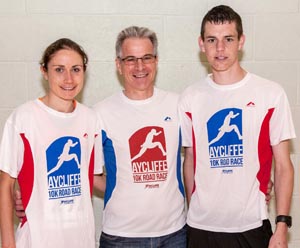 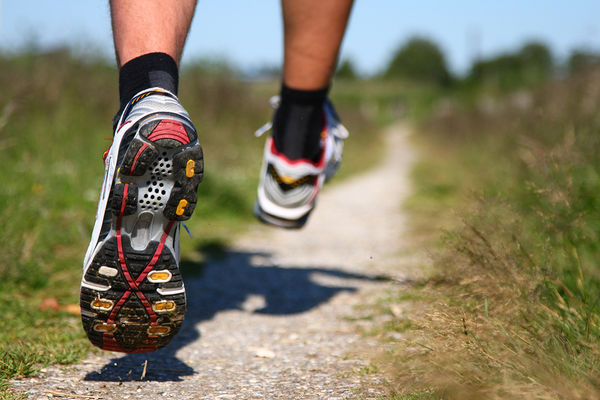 Sisters are Doing it … 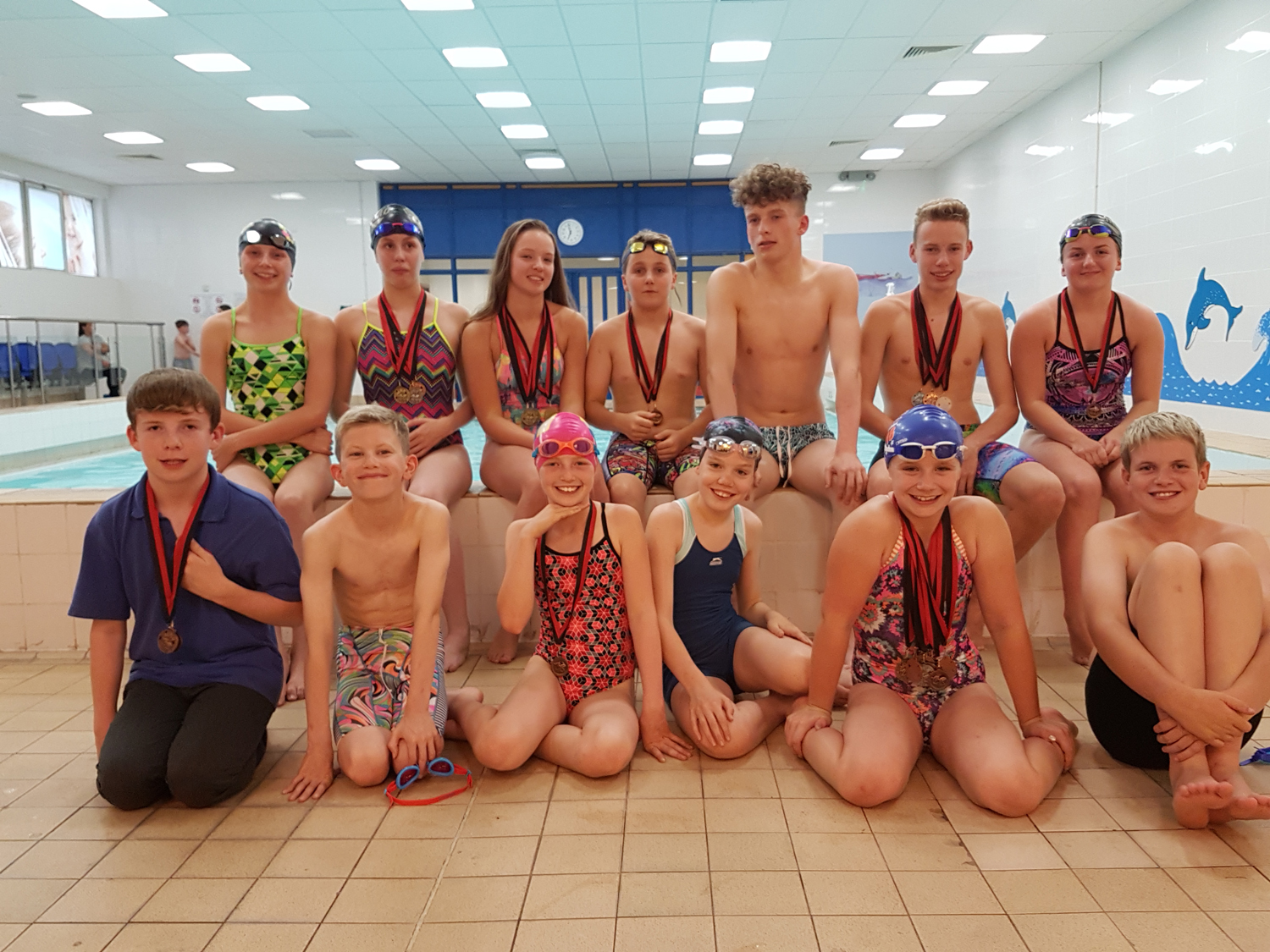 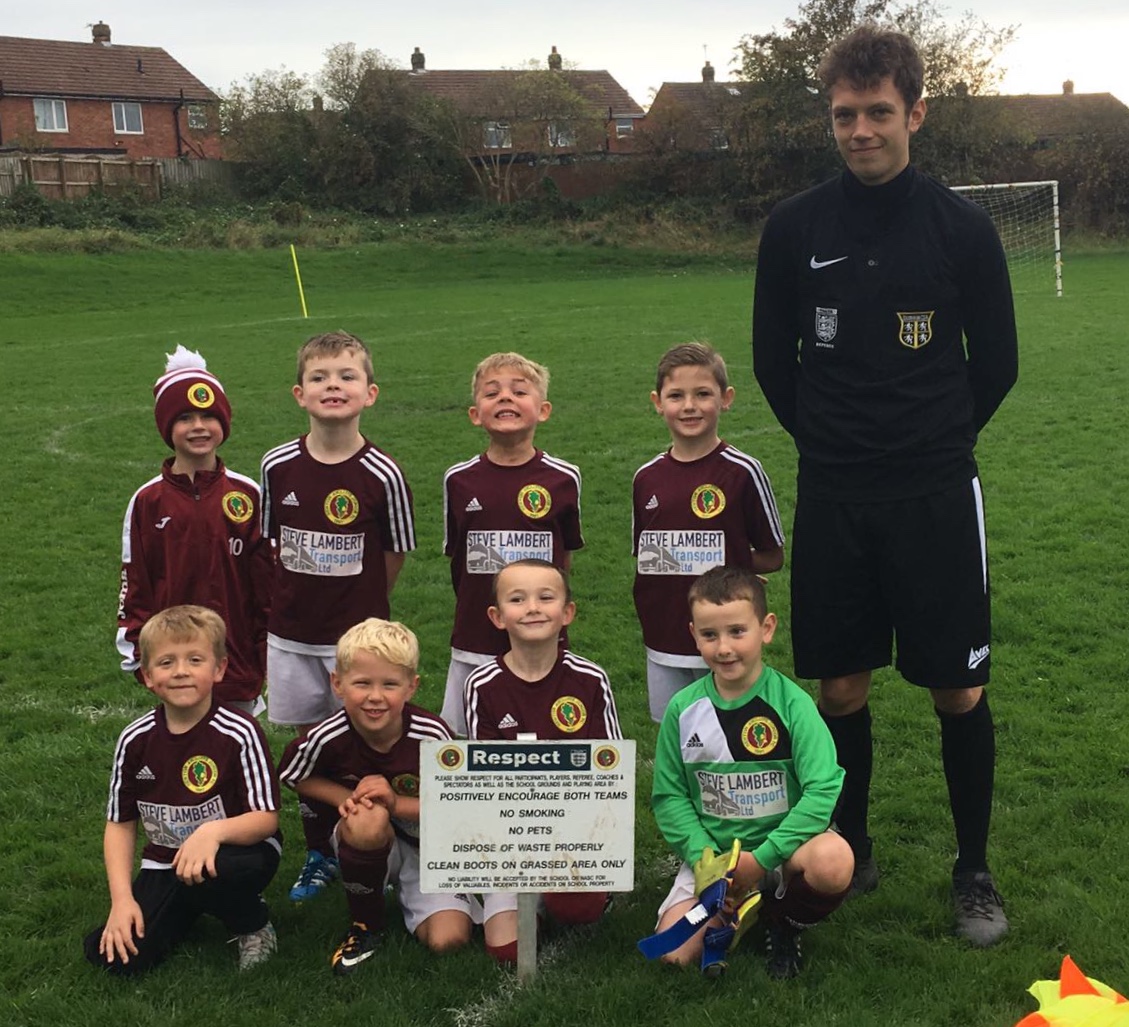