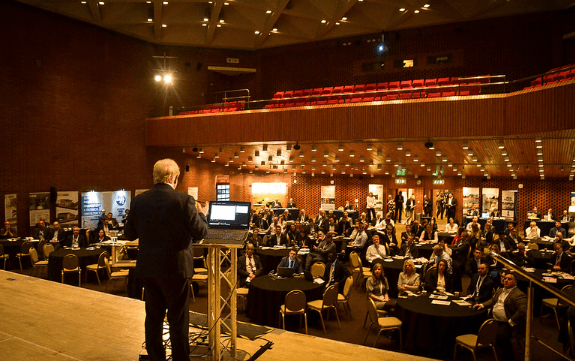 Joined on stage by council leaders and key project stakeholders

Chairman of HS2 Ltd, Allan Cook, has been confirmed as the headline speaker at the HS2 Economic Growth Conference in Leeds on Tuesday, 3rd September.

Allan will address over 400 delegates sharing his views on the importance of the project to the UK’s economic future, the benefits it is already delivering and the huge regeneration and development opportunities it will bring.

Organised by Built Environment Networking, the conference will bring together senior leaders from the public and private sector to discuss, debate and present on the once-in-a-generation opportunity that HS2, Northern Powerhouse Rail and Midlands Engine Rail will bring to city regions, with the focus on collaboration to maximise economic growth.

The event will bring together representatives from every region and HS2 station location – London Euston, Old Oak Common, Birmingham Interchange, Birmingham Curzon Street, Crewe, Manchester Piccadilly, Manchester Airport, Toton Interchange, Sheffield Midland and Leeds. They will discuss the opportunities and development zones across their region, and also exhibit alongside HS2 Ltd and fifteen other firms.

Chairman of HS2 Ltd, Allan Cook, said: “HS2 is real and happening. Work is progressing across Phase One with over 250 work locations supporting 9,000 jobs and opportunities for 2,000 businesses. We are making good progress on Phase Two. In July the Bill for the first extension of HS2 to the North passed its final Commons stage by a majority of 246 votes. It is now going through the House of Lords.

“Business and civic leaders are coming together to maximise the potential from investment in HS2. It has the potential to create nearly 500,000 jobs, 100,000 new homes and add billions to the economy of the country. This will be a major economic boost for towns and cities across the Midlands and the North.

Once complete, HS2 will transform journeys across the UK. It will give passengers thousands of extra seats every day and improve our environment by taking cars and freight off our busy roads. It will help to bring Britain closer together and provide a boost for the economy in the North and the Midlands. HS2 is an innovative, ambitious programme which will be an integral part of the UK’s modern industrial strategy. It will rebalance Britain’s economy and maximise the benefits of Northern Powerhouse Rail, Transport for the North and Midlands Connect.”

Sir Richard Leese, Leader of Manchester City Council, added: “The arrival of HS2 and Northern Powerhouse Rail together will transform rail services in terms of capacity and reliability at the same time as bringing major economic growth to the entire region by delivering new homes, jobs and skills. Our transport vision for 2040 is to have world-class connections that support long term sustainable economic growth and access to opportunities for all.

Combined with the right kind of investment, HS2 and NPR services could make Manchester and other cities of the north, one of the best connected and productive locations in the North of England, which with other Northern cities, can help drive forward the re-balancing of the UK economy.”

John McSheen, High Speed Rail & Major Pursuits Director at Atkins, commented: “Atkins is delighted to be the Corporate Sponsor for this Economic Growth Conference because that is what HS2 is all about.  Atkins has been a part of the HS2 programme team for the past 7 years, working with the Government to plan, develop and deliver a high-speed rail solution that will transform the capacity of the UK rail network.  We are also delighted to be working with Transport for the North in support of the Northern Powerhouse Rail programme.  Together the two programmes will drive nationwide economic growth by better connecting the UK’s towns, cities and communities.” 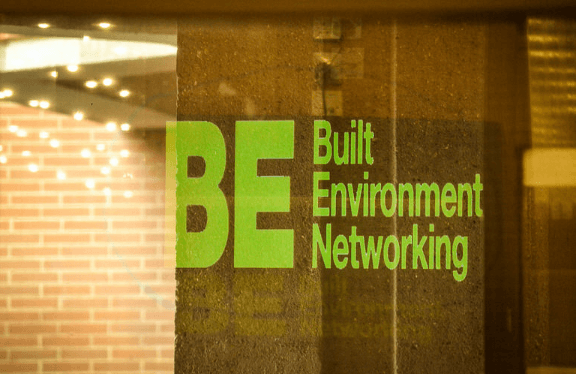 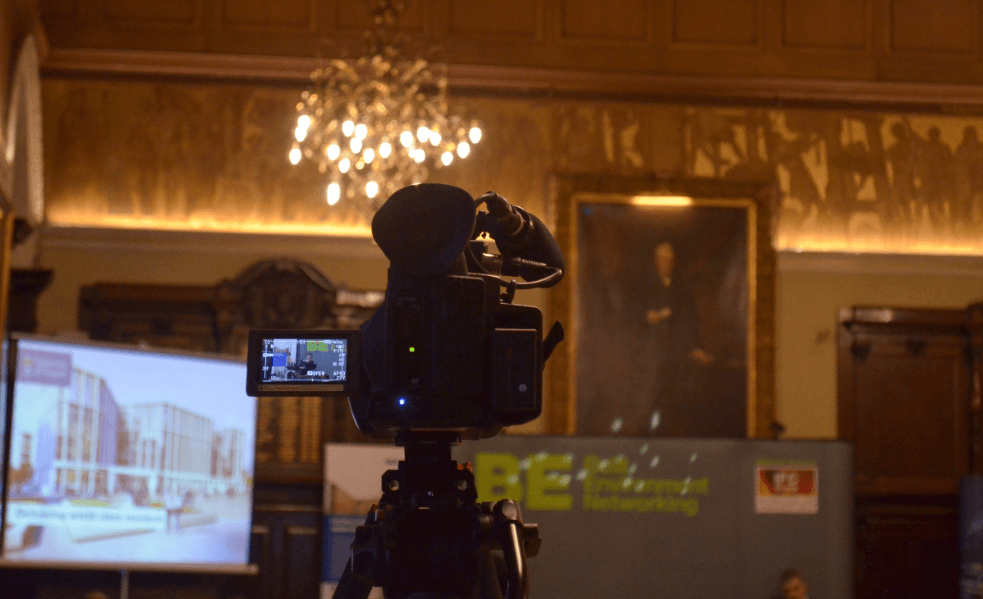 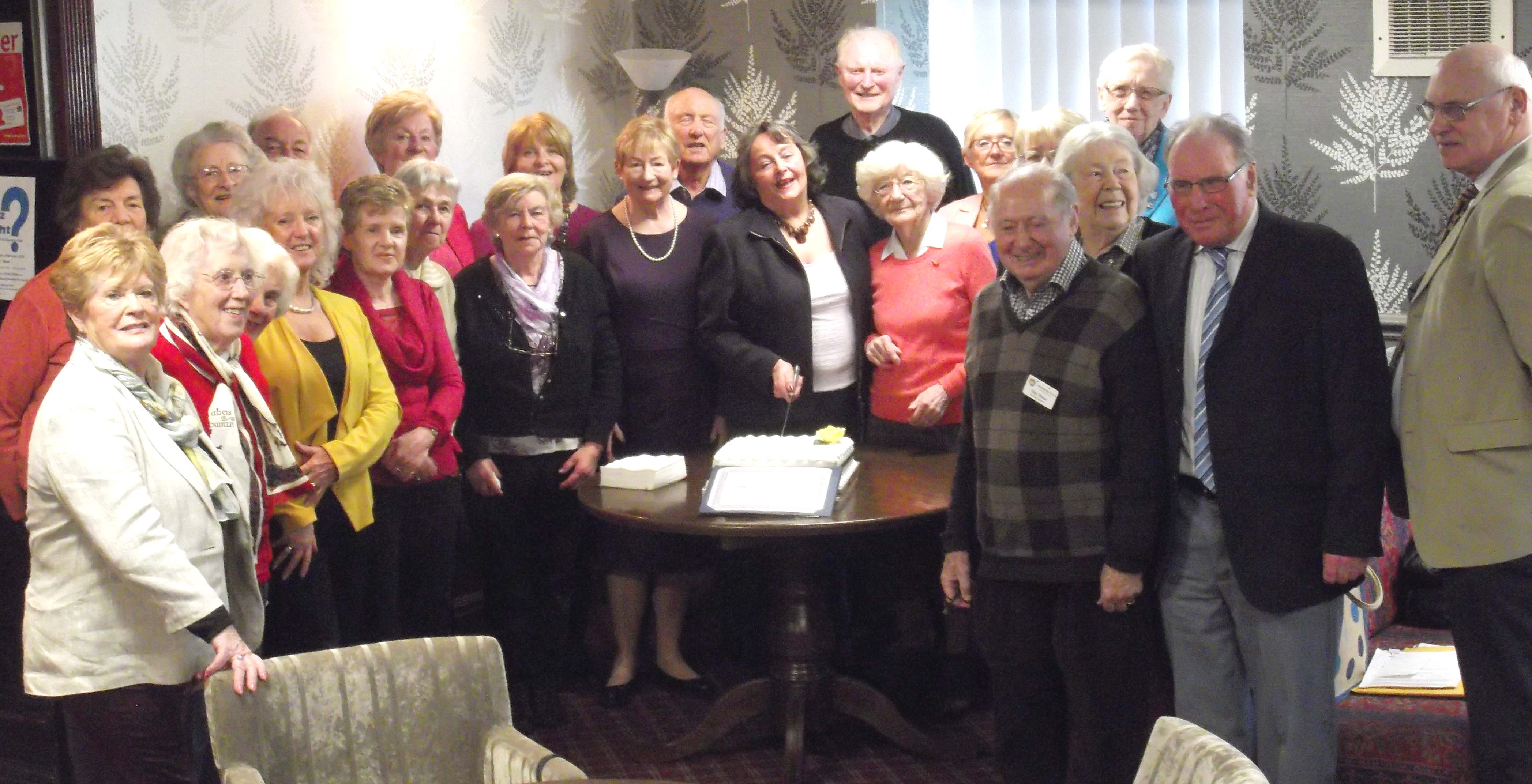 Travel the World with The Friendship Force