How Would You Spend Funding In Your Area? 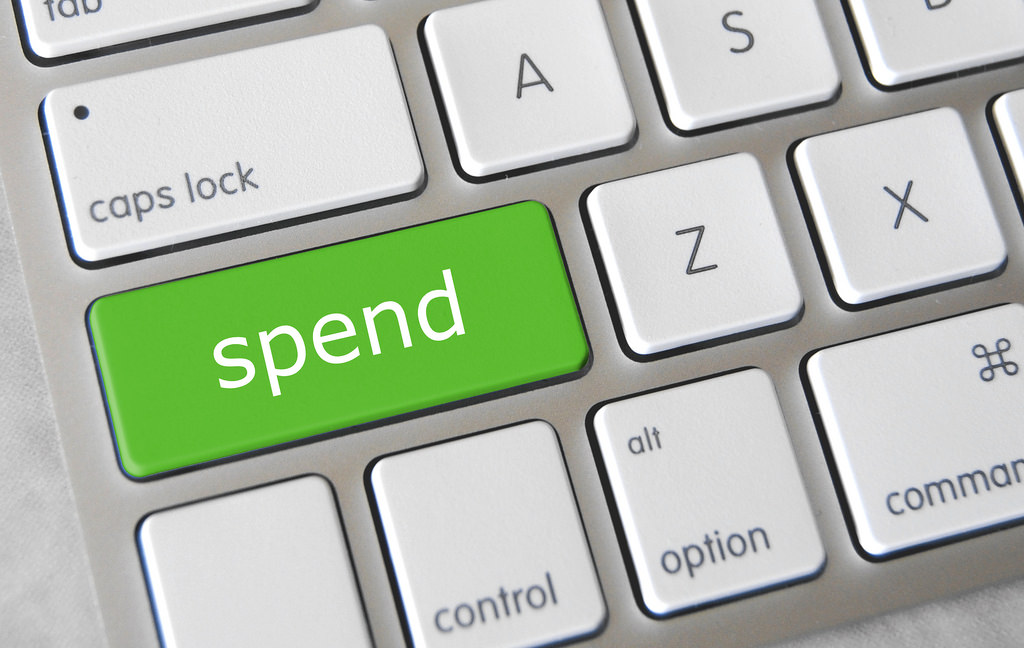 Members of the public are being asked to influence how funding is spent in their community in a new consultation.

County Durham’s 14 Area Action Partnerships (AAPs) regularly ask local residents to help them set their priorities for the coming years, so that they can focus their actions and spending on the issues that really matter to local people.

The AAPs, which were set up to give people in County Durham a greater choice and say in local affairs, want to hear from people who live, work, volunteer or have an interest in a particular area. Their views will then help to direct the AAPs’ work for up to two years.

Andrew Megginson, Durham County Council’s principal area action partnership co-ordinator, said: “Our AAPs work in partnership to ensure that the services of a range of agencies – including ourselves, police, fire, health, and voluntary organisations – are directed to meet the needs of local communities but we need residents to help us identify where the money and resources should be spent first. The responses will also provide us with the opportunity to apply to outside funding bodies to bring more money into the county.”

The last survey, in 2016, received almost 8,000 responses from across the county, including the views of over 3,000 secondary school pupils. Following this, AAPs allocated over £2.7 million and helped bring over £2.4 million of matched investment into the county, allowing 825 local projects to be delivered.

Residents have until Friday 30 November to choose their top three themes from a list of ten, including young people, older people, health and wellbeing, community safety and the environment.

People can find out more and have their say online at www.durham.gov.uk/consultation by emailing threetownsaap@durham.gov.uk, telephoning 03000 267 539 or writing to Civic Centre, Crook, County Durham, DL15 9ES.

Strategy to Ensure Co. Durham is a Great Place to Grow Up 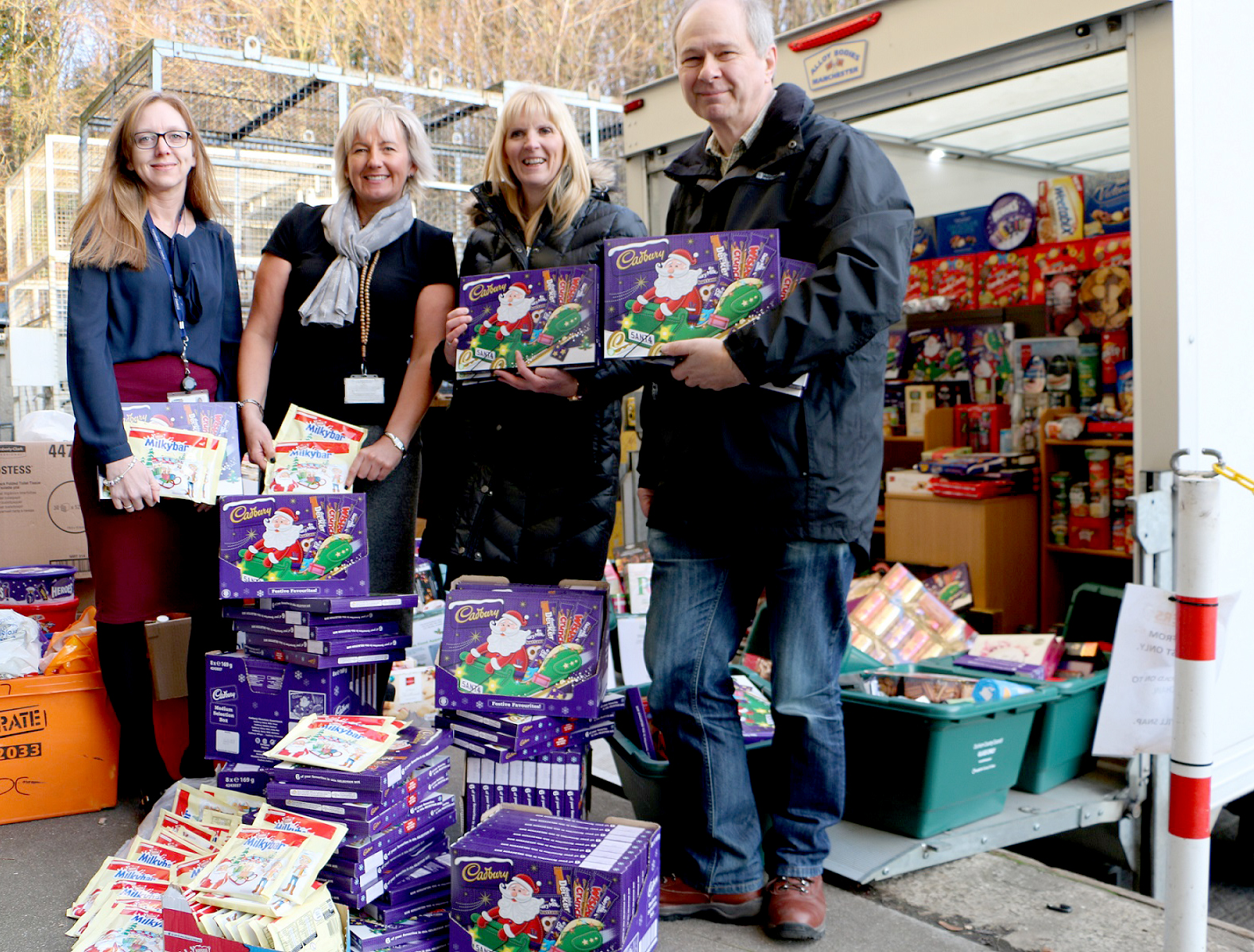 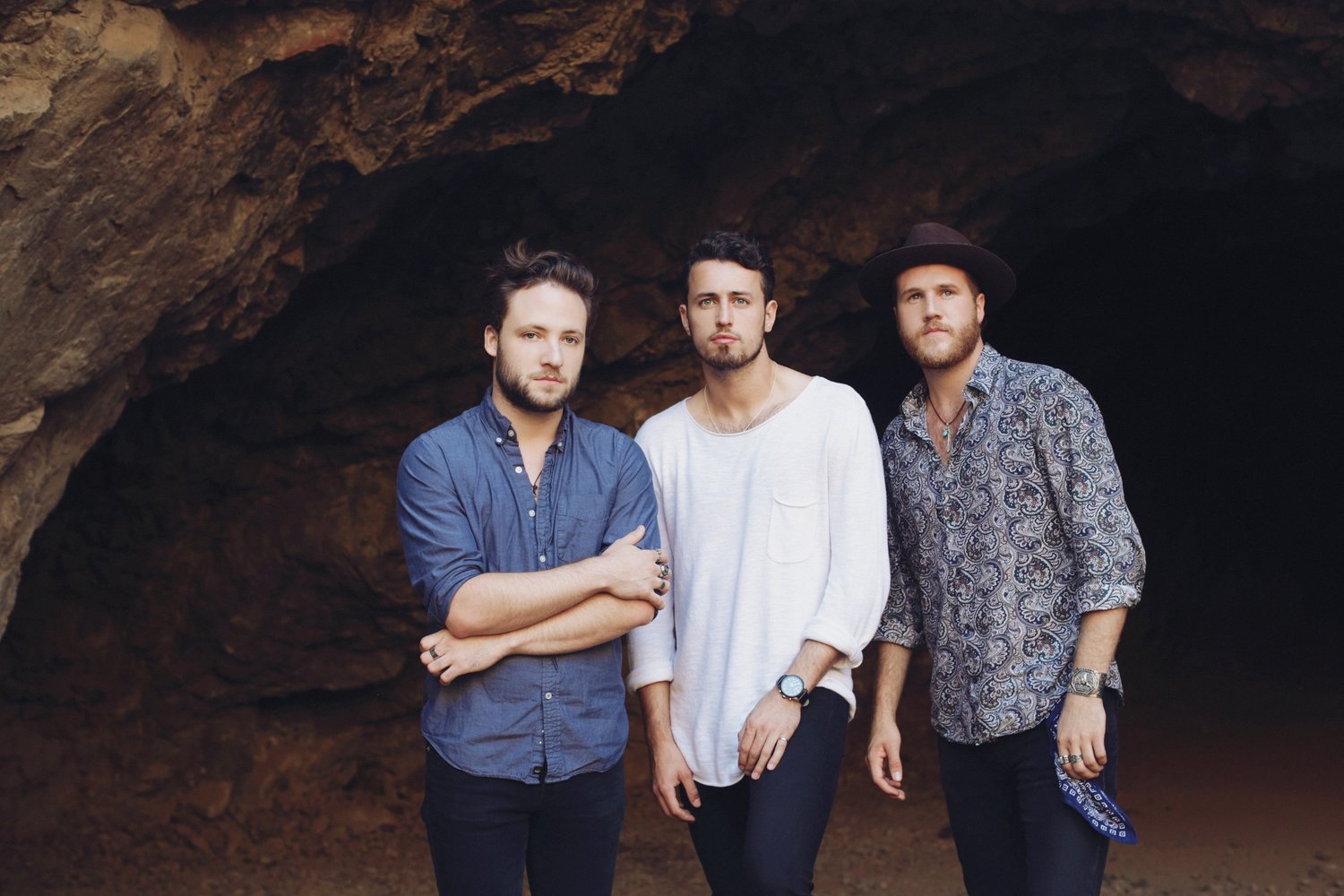