Home Owners Will Lose Out on Regeneration Scheme

In Response to “Enough Homes for those who want to return to West Ward.” by a concerned resident in edition 8th June 2018.

As resident homeowners in West Ward we really are all caught between a rock and a hard place. I also want a lovely Estate to live in but at what cost to me as a pensioner who may never qualify financially for a CPO WITH A MORTGAGE to be paid for the rest of my life.

Imagine approaching 70 years old and now being forced into either accepting a below par pay out for a neat well maintained 3 bedrooms house and well maintained gardens in front and back with secure off street parking and now…my wife and I face the reality of no other opportunity to ever own our own house again.

With rentals running approx £550 pm minimum in a nice new 3 bedroom house with 2 gardens and private off road parking for 2 vehicles, a payout of £55,000 will last 8.3 years. Let’s say even 10 years. Now imagine my aging wife and I being kicked out of our rented accommodation with no further means to pay rental.

I am healthy and God willing will continue to be of good health well into my 90’s. But then what? I do not claim any benefits as I have learnt how to work for my board and lodging and to save to provide for our older age.

So I say kindly Concerned Resident imagine in 10 years time saying “how I wish I had listened to Cllr Arun Chandran and not agreed to accepting option 3.”

I so appreciate Cllr Arun Chandran’s expose’ of Livin’s shady past applications so how can one trust anything that has their name on it? You say take a walk around the West Ward and I say – then, report on what you will find and see.

Then do some homework and find out how much of the broken windows, rubbish dumped, graffiti on the walls, and let me add, overgrown pathways where 2 people can’t walk next to each other. Weed infested garages around the West Ward – an eyesore and places where more than mould grows or gathers all under the responsibility of Livin. Shame on you Livin.

Do the homework and find out who is responsible. Where I live almost every eyesore house appears to be on Livin’s portfolio with a badly maintained garden often full of weeds and dumped old utensils or furniture. An absolute eyesore for passers-by and neighbours. Livin is to blame for being a distant Landlord. Where are the consequences for signing a tenancy agreement and not abiding by legal requirements?

Livin – you have fallen into the money trap of rather having a paying tenant than caring about the community they live in who deserve residents who willingly uphold the community standards.

Come on Livin. Why should Concerned residents be upset with each other because you cause the problem and then you appear supposedly as a knight in shining armour and we must fall for the deception!

Apart from all the behind the scenes shady deals you Livin have been involved in and thanks to Cllr Arun have been exposed where is your collective responsibility to the West Ward residents and when are you going to provide any answers?

£6,000 offered to tenants who may tip the scale in a vote for option 3 is scandalous. Many would LOVE the opportunity to get paid £6000 to vote, move and never come back.

Watch every empty Livin house suddenly get rented when tenants know this story is reality. But the real losers so far appear to be the home owner residents who can’t afford to up and move.

Please answer the accusations against you Livin as your silence and the black and white evidence of an apparent dark cover up will not go away until then. We are now speedily approaching midway 2018. How much longer do you need?

Like for like into the new proposed estate with zero monthly payments for existing home owners until owner sells or the last surviving spouse is taken home is my expectation. Otherwise Option 3 will not be acceptable.

Another concerned resident with high hopes for our future improved West Ward community. 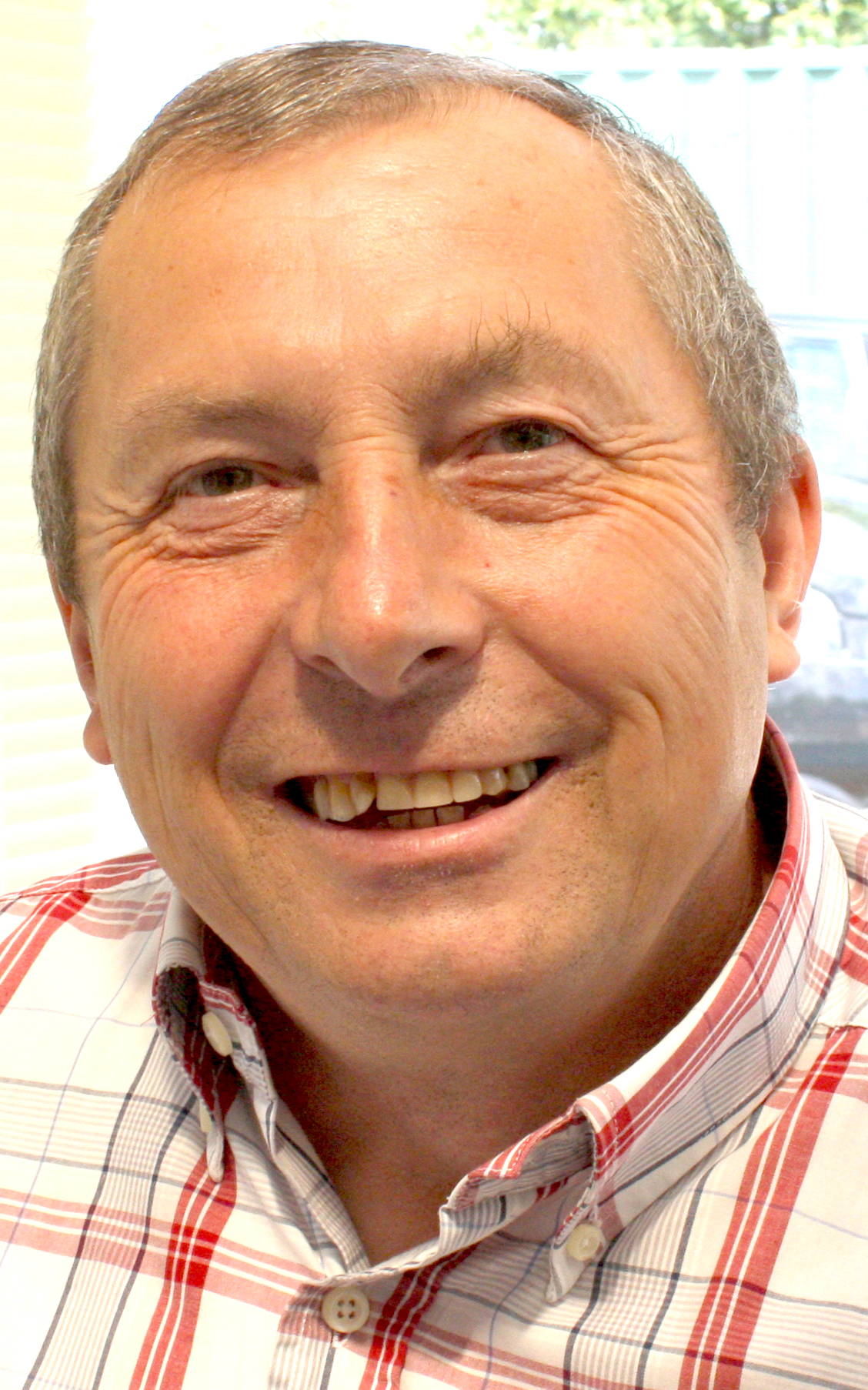