Holocaust survivor and military researcher to speak at memorial events 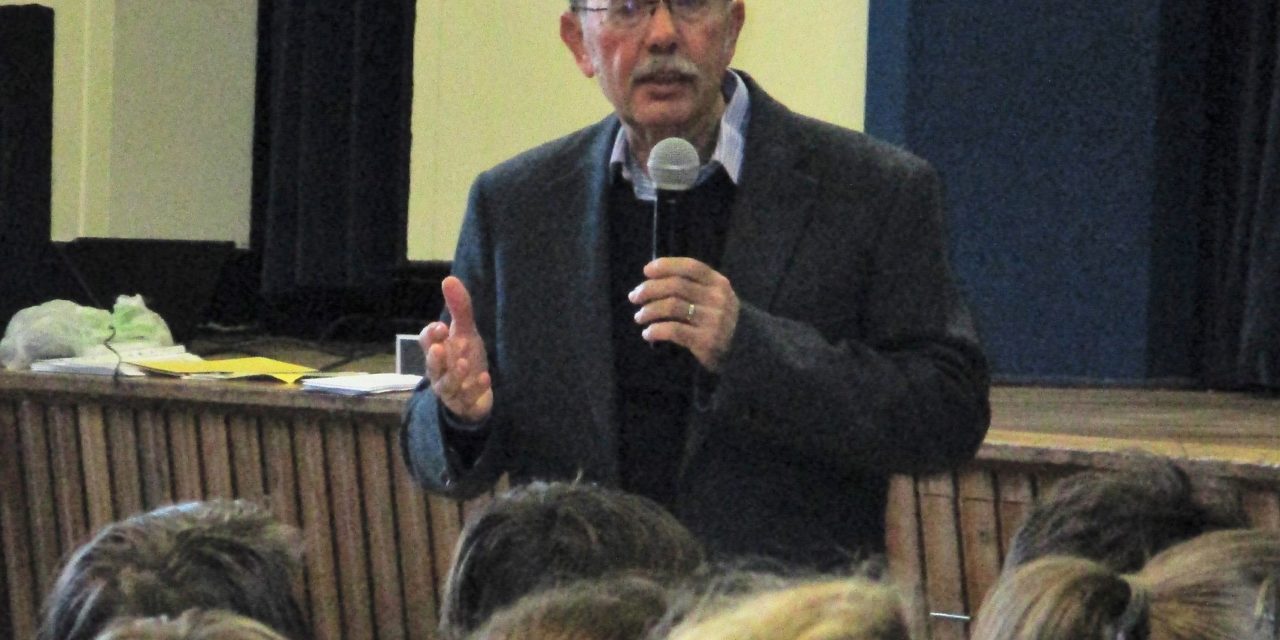 Two online talks, presented by a Jewish survivor of the Second World War and an expert in military history, will mark Holocaust Memorial Day in County Durham.

Durham County Council will host the virtual events, to allow schools and the public to take part safely in commemorations during the coronavirus pandemic.

Each year, International Holocaust Memorial Day remembers millions of victims of murderous regimes, including those killed by the Nazis and in subsequent genocides in Cambodia, Rwanda, Bosnia and Darfur.

Commemorated annually on 27 January, Holocaust Memorial Day coincides with the anniversary of the liberation of Auschwitz-Birkenau, the largest Nazi concentration and extermination camp.

In the first of two events, Holocaust survivor Uri Winterstein BEM, will share stories of his family’s experiences during the Second World War, before answering questions from local school pupils.

Uri, who was born into a Jewish family in Bratislava, Slovakia in 1943, will speak about being entrusted into the care of a non-Jewish woman, in an attempt to keep him safe. He will also share the moving stories of his wider family, including nine relatives who were killed in the Auschwitz-Birkenau extermination camp.

During the war, Uri’s father worked as a member of an underground movement which attempted to halt the deportation of Jews, by bribing key SS officers and government officials. In autumn 1944, his father was deported to Terezin in what is now the Czech Republic.

His mother and sister managed to evade being deported and went into hiding before being eventually caught and also sent to Terezin.

Uri, who received little attention whilst being cared for by a peasant woman, was reunited with his family at the end of the war, aged 19 months old. He was unable to walk or talk but would not have survived without the minimal care he received.

After the war, following the takeover of Czechoslovakia by the Communists in 1948, Uri’s family left the country and relocated to Brazil, where Uri grew up.

During the talk, which will be broadcast at www.durham.gov.uk/hmd from 1pm on Thursday 27 January, viewers will also hear poems about the Holocaust written by pupils of County Durham schools.

Videos from previous Holocaust Memorial Day speakers will also be available to view on the webpage.

A second event, hosted by the council’s Durham County Record Office will be presented by military researcher, Steve Shannon.

The talk, ‘Never Again, Never’: The 113th Light Anti-Aircraft Regiment and the liberation of Belsen, April – May 1945, will take place between 6.30pm and 7.30pm on Thursday 27 January. The event will explore the involvement of a County Durham artillery regiment in the liberation of the infamous Belsen concentration camp.

During the free, live event, Steve will tell the stories of the regiment’s gunners and their unforgettable experiences in the closing days of the Second World War, as discovered through records in the Durham Light Infantry Archive, held by Durham County Record Office.

Advance booking for the event, which will be held via Zoom, is essential. Places can be booked at https://recordofficeshop.durham.gov.uk/pgEventResult

The talk, which is unsuitable for children below 11 years of age, is free, but donations are welcome and a link will be emailed to participants to provide a donation if they wish.

Cllr Alan Shield, the council’s Cabinet member for equality and inclusion, said: “We are grateful to Uri and Steve for taking the time to help us to commemorate Holocaust Memorial Day and for sharing their personal stories, expertise and research.

“These two thought-provoking and fascinating talks are moving reminders of the importance of commemorating such tragic events, offering an opportunity for people to learn from the consequences of prejudice and persecution, and to promote equality.

“Holocaust Memorial Day offers an opportunity for reflection of past atrocities and the chance to come together to create a safer better future.

“County Hall will be lit up with the Holocaust Memorial colour of purple as a mark of respect.”

Further information about Holocaust Memorial Day in County Durham is available at www.durham.gov.uk/hmd 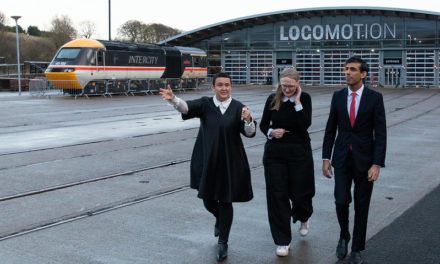 Levelling up funding is crucial for County Durham 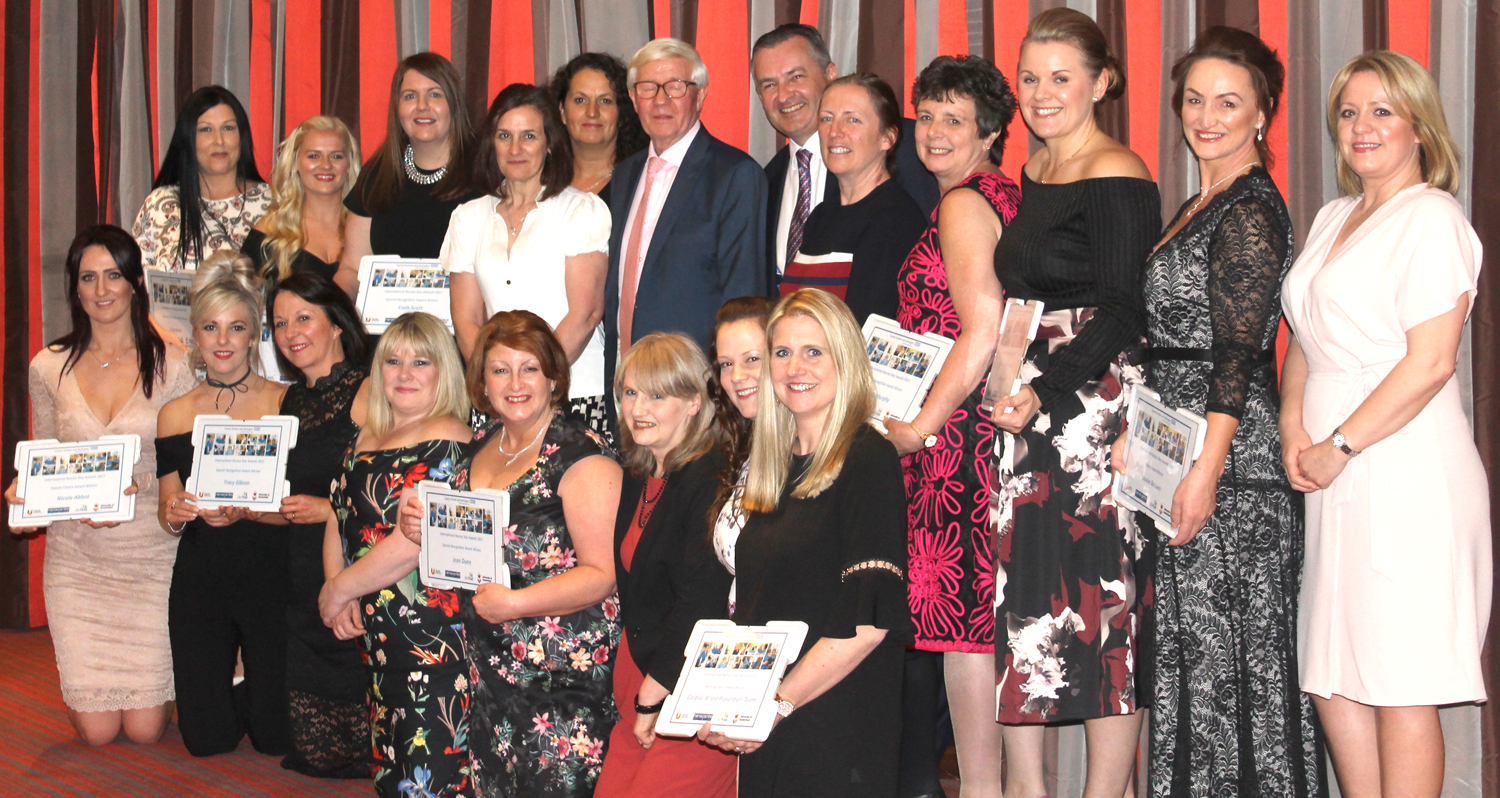