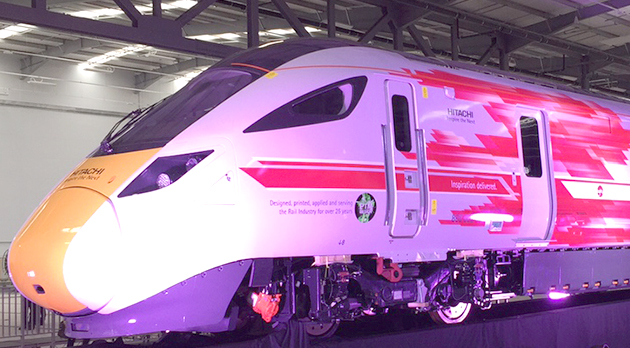 Hitachi Rail Europe has setout its vision for very high speed trains, which are to be built in Aycliffe. Its bid aims to capitalise on its expertise in manufacturing high quality trains in Britain, while drawing from its Hitachi’s heritage of building the worldleading Shinkansen bullet trains in Japan. The rail manufacturer, which is headquartered in London and is building trains in Newton Aycliffe, has a reputation for combining world-leading Japanese technology with British engineering, which it would employ when creating UK’s fastest trains. Nick Hughes, Sales Director, who is spearheading Hitachi Rail Europe’s bid, said: “Our HS2 trains would be built in Britain, for Britain, and combine world-leading Japanese Shinkansen technology, with British manufacturing know-how.

By building the trains at Hitachi’s facility in the North East, our high speed offer would bring together values of pioneering engineering, industryleading reliability and innovative design. “The trains will offer next generation passenger experience, utilising the latest smart and digital technologies. The announcement last week in bidding for the HS2 contract is a positive step towards procuring new high speed trains for Britain’s most important rail project.” Hitachi’s credentials in the competition to build HS2 trains are boosted by the strength of its existing British-based manufacturing offer. Hitachi boasts a newly-built rail manufacturing facility at Newton Aycliffe in the North East of England, and has recruited a 900-strong skilled workforce underpinned by a strong regional and UK supply chain.

Intercity Express trains, capable of speeds up to 140mph, are currently being built at Newton Aycliffe and are due to enter into service on the LondonBristol-Swansea route in 2017.  Where its UK-based competitors tend focus on slower, less technologically complex regional and metro-style trains, Hitachi’s expertise in high speed in Japan, Italy and now the UK is viewed as a major competitive advantage. Were Hitachi Rail Europe to be successful in its HS2 bid, it would build on investment that already made in its Aycliffe facility and be a further boost for engineering skills and expertise. 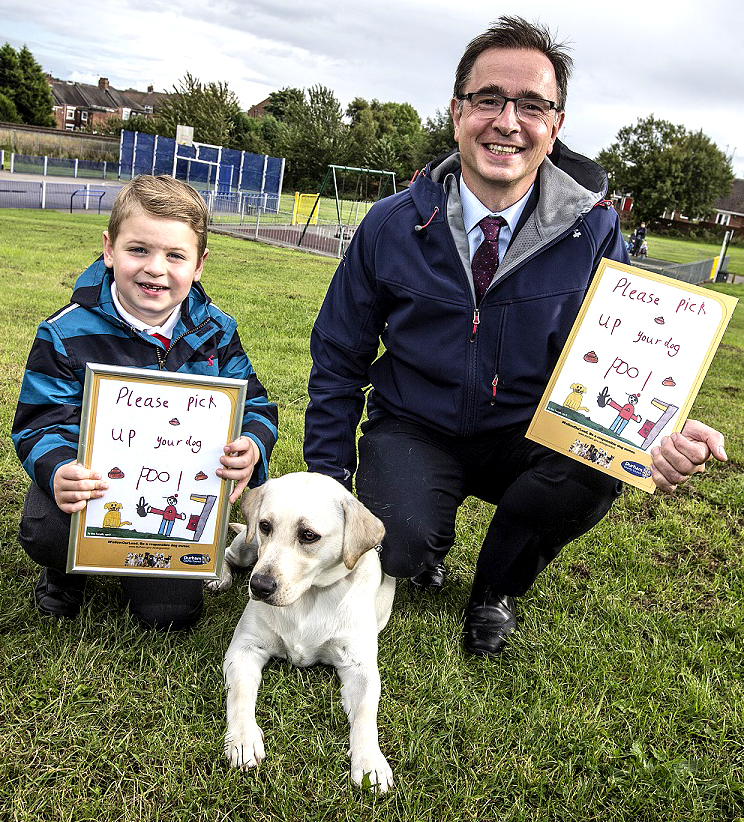 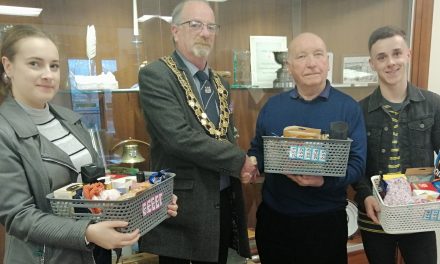 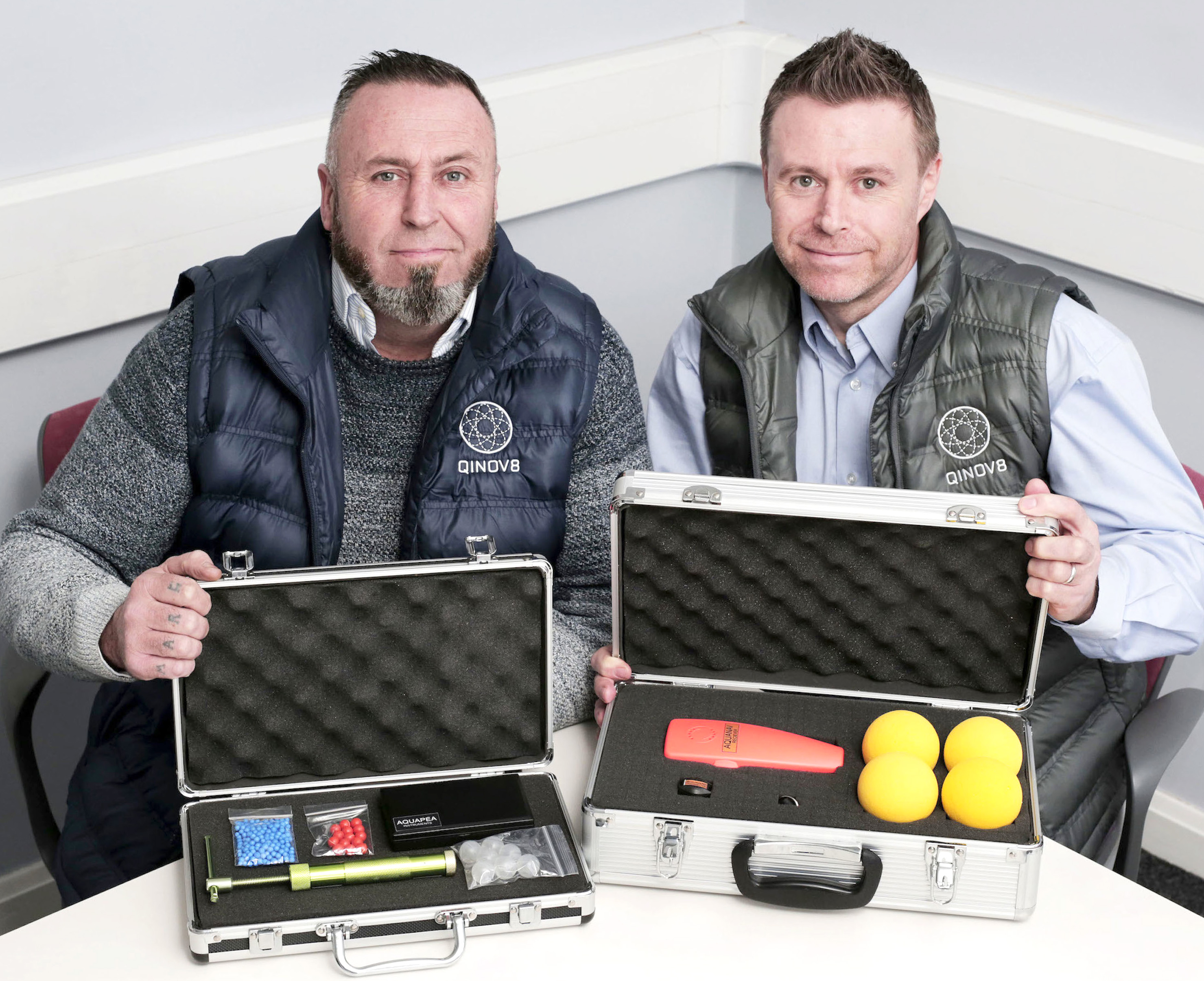