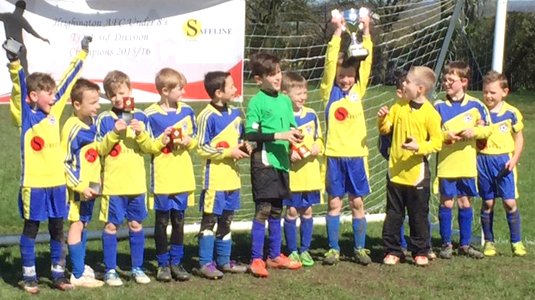 Heighington clinched the 3rd Division title in Glorious sunshine at Home to Shildon this week. The first Game saw Heighington run riot winning 9-1 with some exceptional Football played, Joe Neild Bagged 5 Goals, Theo scored Twice Whilst Layton Collier and Ty Woodward scored a goal a piece. Jay Bulch further established his “Mesut Ozil” credentials with an amazing 5 assists.
The second game saw Heighington win 5-1. Ty Woodward scored 2 great goals in the early stages,before Shildon pulled a goal back from the spot. Maddox Harcus rifled a beauty in to the top corner to make it 3, Theo made it 4, before Harvey Yale blasted home his first goal for the club to cap a magnificent day for the whole squad. The boys lifted the Trophy at the end, and now look to go through the season with a 100% record record by winning their last 3 games
Under 15s
Heighington U15’s welcomed Redcar Athletic on a glorious afternoon to the Parish Fields. In what was a competitive match, the home side again squandered several great chances early in the match to take the lead, but it eventually came after Jack Emmerson nodded a header into the path of Liam Wright who finished neatly at the far post. Although they didn’t have a huge amount of possession Redcar carried a threat and their two strikers carved out some decent chances.
It was only a matter of time though before Heighington added to the lead, and again striker Liam Wright clinched it to make it 2-0. In the second half, it was a more even game in respect to chances, with Redcar hitting the bar, and the defence clearing off the line on a couple of occasions. After having been denied a penalty, one was awarded and Lucas Thompson dispatched it with aplomb to make it 3-0, which is how it ended, MOM was a split decision between Sam Thompson, and Broden Forster. Jim, Mark, and Sean 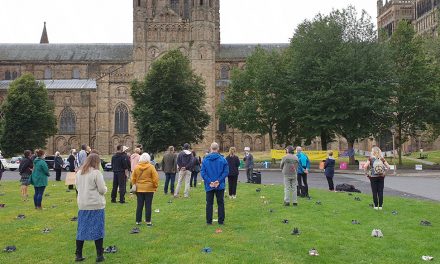 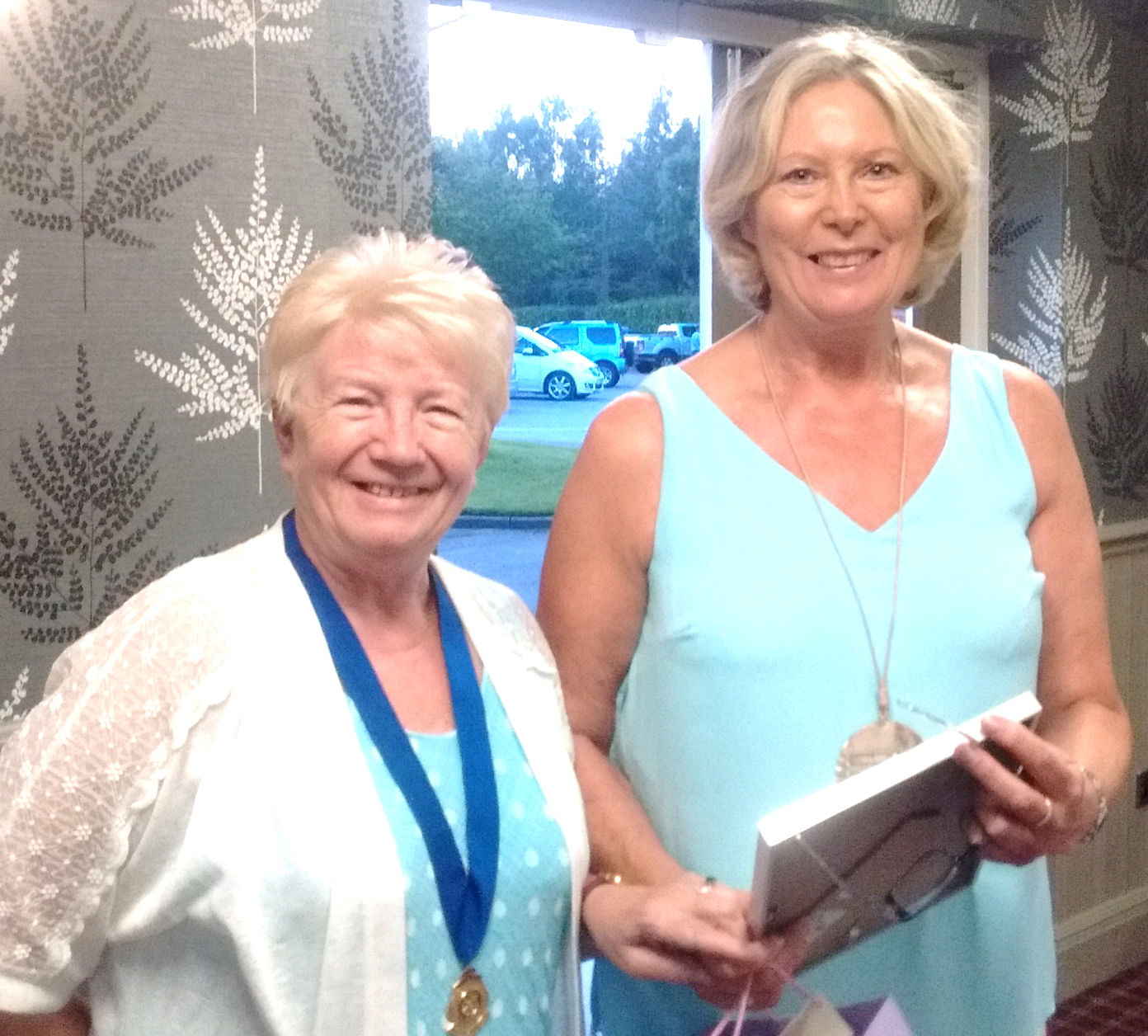 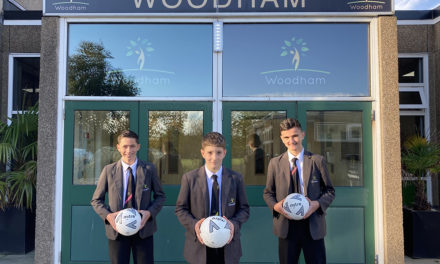 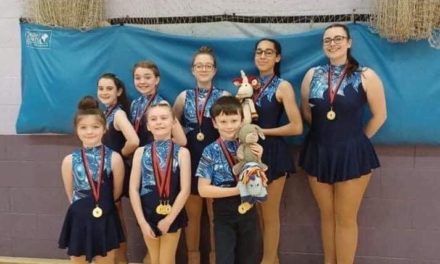 Spectrum Skate Away with Awards at Skating Festival