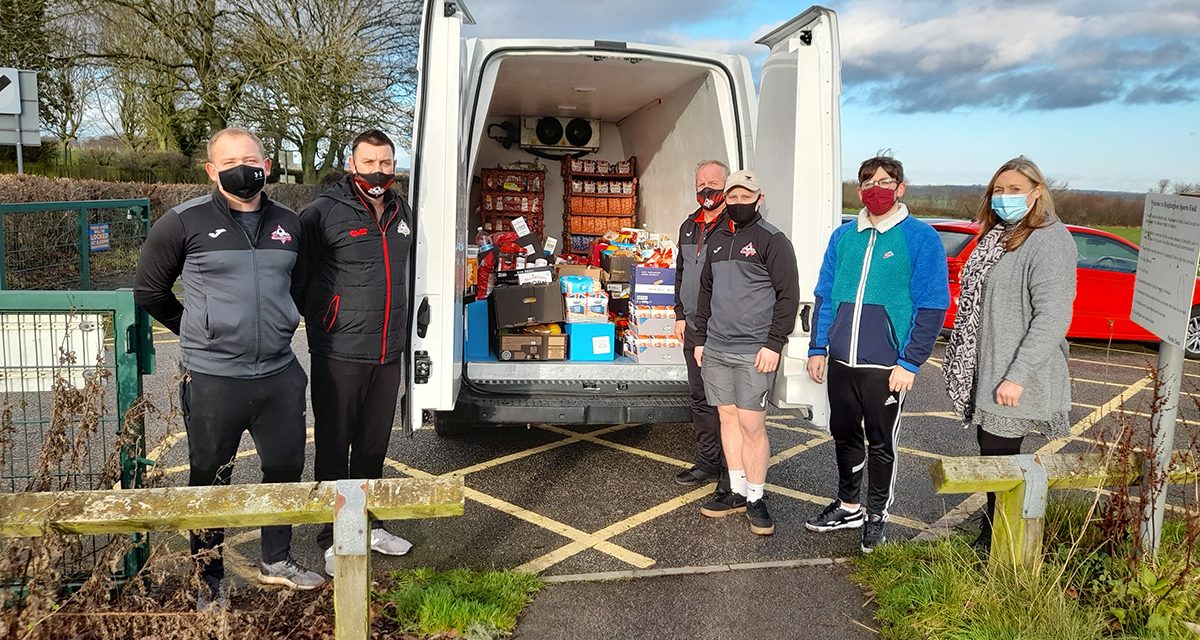 Early in December, Rotary Newton Aycliffe received a call from Heighington Football Club. Their manager, David Brassell, told us, ‘we have players from 6 years old to over 40s and it was the senior team members who wanted to do something positive to support others. A collection was soon organised and Ian Pearson, a player at the club, contacted Aldi who was only too happy to fulfil an order for food and other household supplies’.

The football club then wanted to donate the supplies to needy families and after a call to Stuart Howarth at Newton Press, it was then over to our Welfare Officer, Geoff Batchelor. He suggested the foodbank, Shildon Alive. They are open every day and cover communities in need throughout the area.

On Saturday morning, 19th December, cars and vans turned up at the football ground in Heighington along with Paula Nelson, the co-ordinator from Shildon Alive. The goods were loaded up and taken to the foodbank storage areas for sorting and distribution by Paula and her volunteers.

David further commented, ‘we have money left over and intend to buy toys, games and toiletries for older children as well as young ones and Paula is to advise us what is needed. Our intention is to hopefully do a similar run next year’.

A job well done guys. Thank you for giving your time and money to assist others. 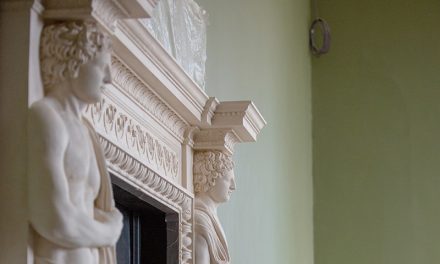 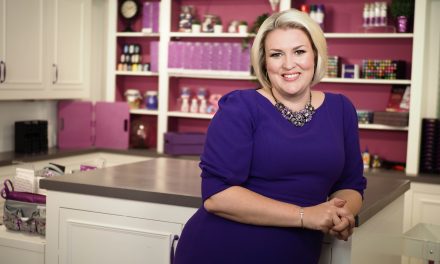