Heighington Development to be Completed this Summer 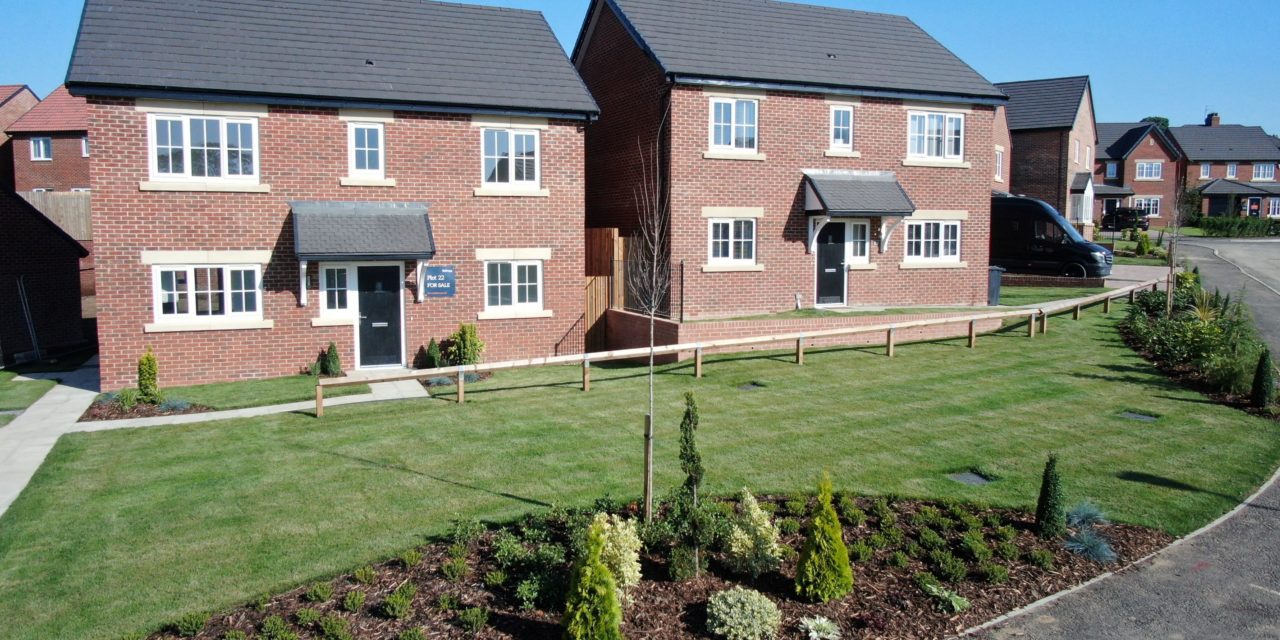 Building work at a 75-home development, which is delivering more than £300,000 of investment in Heighington, has now reached the final stages.
Bellway is building 60 homes for private sale – alongside 15 affordable homes for local people through shared ownership or rent – at Meadow Rise, off Walworth Road.
Building work at the site began in early 2019, after planning approval was granted in 2018, and is due to finish this summer. Around two-thirds of the private homes have already been sold.
As part of the planning agreement for the development, the house builder is providing more than £300,000 towards local infrastructure and facilities.
Payments include £229,125 towards local education, £78,900 for enhancing walking and cycling routes and £15,000 towards creating 10 new car parking spaces in the village. Further contributions include £6,762 towards improving sports facilities and £5,000 for improving bus stops.
Darren Pelusi, Sales Manager for Bellway Durham, said: “Construction at Meadow Rise is progressing well ahead of completion on site this summer. Demand has been high for the development, which enjoys an attractive location in this picturesque village, less than three miles from Newton Aycliffe and six miles from Darlington town centre.”
“The selection of three and four-bedroom detached houses at Meadow Rise will appeal to families, as well as people commuting to nearby towns, with Heighington train station less than two miles away and several well-regarded schools in the area, the closest being Heighington Primary School only a short walk from the site.”
There’s currently a choice of three and four-bedroom houses remaining for sale at Meadow Rise, with prices starting from £249,995. There are also two show homes at the development- the three-bedroom Argan and four-bedroom Acacia.
For more information visit bellway.co.uk or call the sales team on 01325 271965. 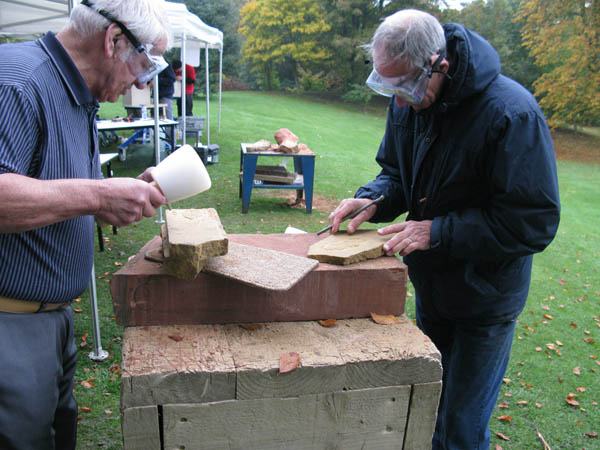 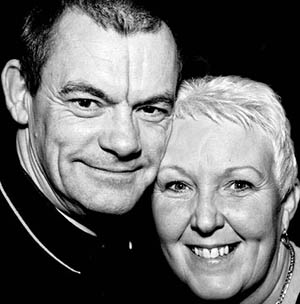 Vote To Give Aycliffe Couple a Dream Wedding