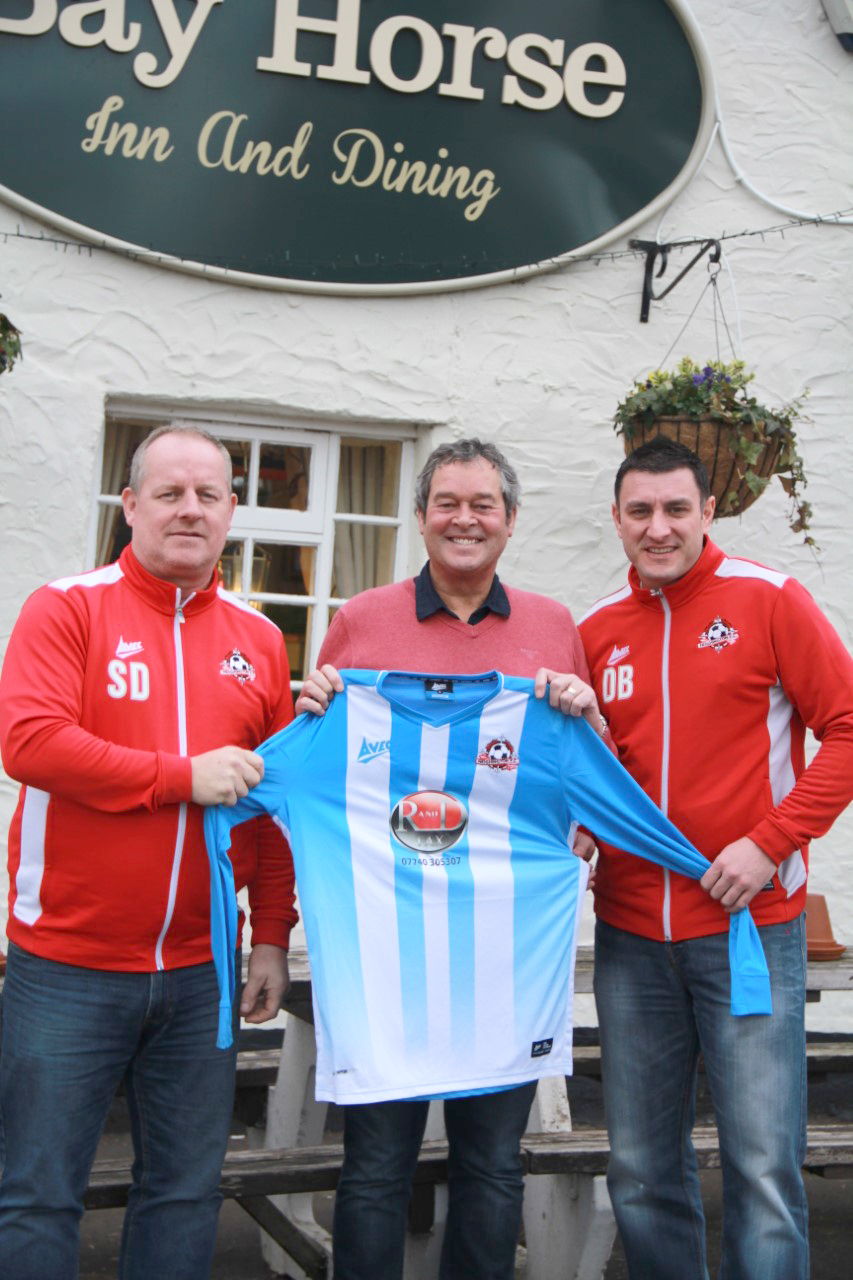 Heighington FC are delighted to announce that a deal has been secured with RandD Tax for a new away strip. After a long chat and a few visits to watch us play, Ron Raison was more than happy to support his local side. Living in the village for more than 5 years, Ron said: “I have always enjoyed football but never have I seen such a great group of lads who have come on leaps and bounds over this last year.

“With a new set of lads, under new management, the buzz around the village is brilliant, everyone is asking how the football team are getting on and winning the League and Cup double in 2016-17 was a massive talking point after the first season, together following a huge shake up. I’m proud to be a part of, not just a team, but a Club that also have young children from the age of 7 years old upwards taking part.”

Chairman of the Club David Brassell is delighted and would like to take this opportunity to thank RandDTax for their generosity as the new addition has really boosted the profile of the team and club.

Heighington is a fantastic, friendly village and to have our Club here is an honour, the locals are a great support in what we do along with the Bay Horse Inn and the Parish Council who are also second to none in supporting us all the way.

Under 8’s played against Whitburn Panthers and won 4-3. Goals from Ellis Hendrix (3) and a first for Benjamin Whitting. 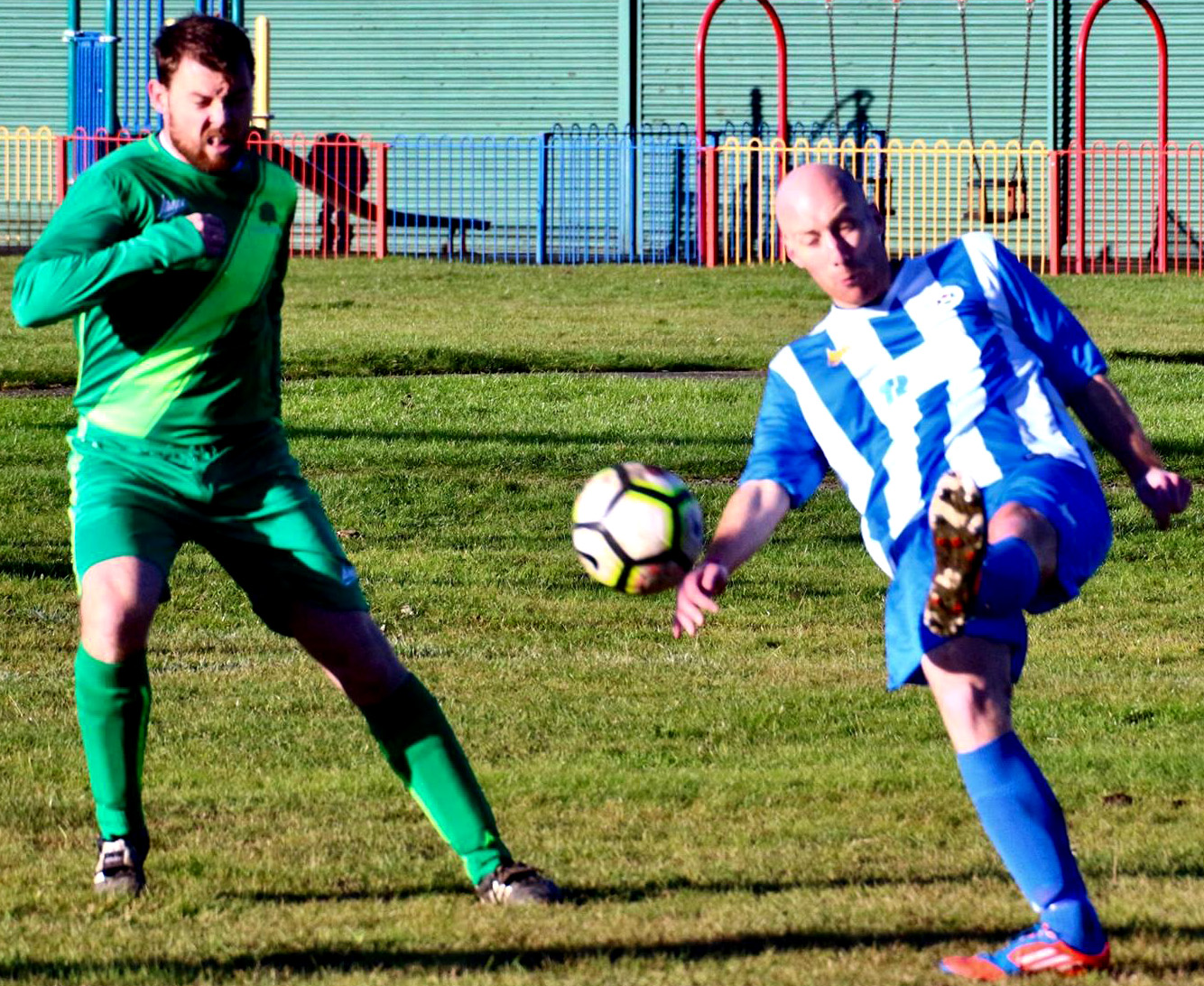 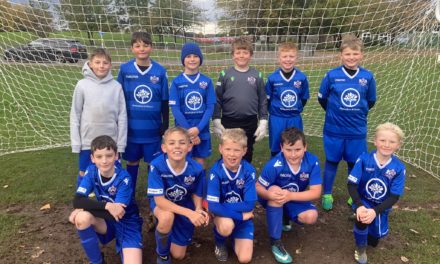 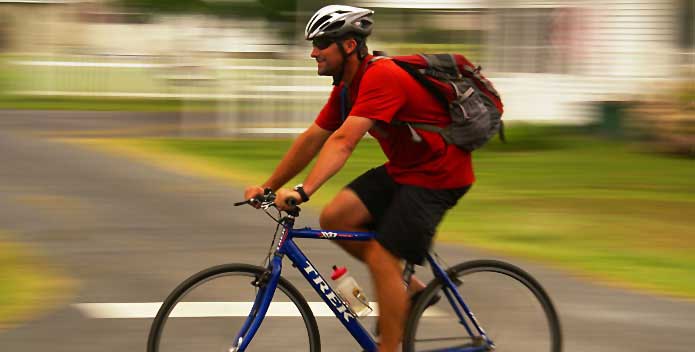 Cyclists Get in the Saddle for Charity