Heighington Under 7’s continued their preparation for their first league season with an impressive two games against Newton Aycliffe Juniors.
Heighington started very slowly in the first game, and had Goalkeeper Joe Neild to thank for keeping the scores level. Heighington composed themselves after this slow start with great defending from Harvey Yale and Kenzie White. Oliver Paylor scored twice in quick succession to put Heighington 2-0 ahead. Man of the Match Tyler Woodward grabbed the third before Joe Neild scored from his own box and then saved a penalty. Final score 4-0 to Heighington
The second game saw Heighington win 9-3. Aycliffe again started the brighter and Maddox Harcus did well to save at his near post for Heighington with the game at 0-0. Man of the Match Joe Neild scored 5, Oliver Paylor added another 2, with Tyler Woodward and Layton Collier scoring his first for the club, grabbing one a piece. The improving Tyler Gibbon almost scored at the end but Aycliffe’s keeper made a great save.
Heighington Under 8s played well but lost 4-1 to a strong SRC Wasps side. Heighington’s man of the match was Joe Neild and goal scorer was Ned Lewis.
Heighington Under 9s played away against Darlington Young Bulls Under 10s on Saturday. The first game was an evenly contested affair, and in a game of few chances Young Bulls got the all important goal. Final score 1-0 to Young Bulls
The second game was more of the same, Young bulls once again got the break this time an own goal which was extremely unlucky from Heighington’s point of view.
Heighington put severe pressure on Young Bulls in search of the equaliser, but were caught on the break and ended up narrowly losing 2-0. The teams meet again next week.
Heighington Under 10s ran out 5-0 winners against Stranton Tigers, in what was arguably their best performance of the season. The home side dominated the first half with countless missed opportunities, but went into the break 1-0 to the good. The second half was more of the same but the lads were a lot more clinical with 2 goals from man of the match Leyton Falconer, one goal from the yet again impressive Brandon Pape, Owen Evans netting again, and one for for Thomas Connell playing up front for the first time. Really pleasing performance from the boys .
All age groups are always looking for new players, so If you would like to get involved with any of our teams please contact David Brassell on: 07870 777779 or david.brassell@hotmail.co.uk 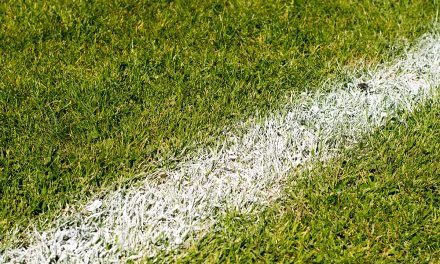 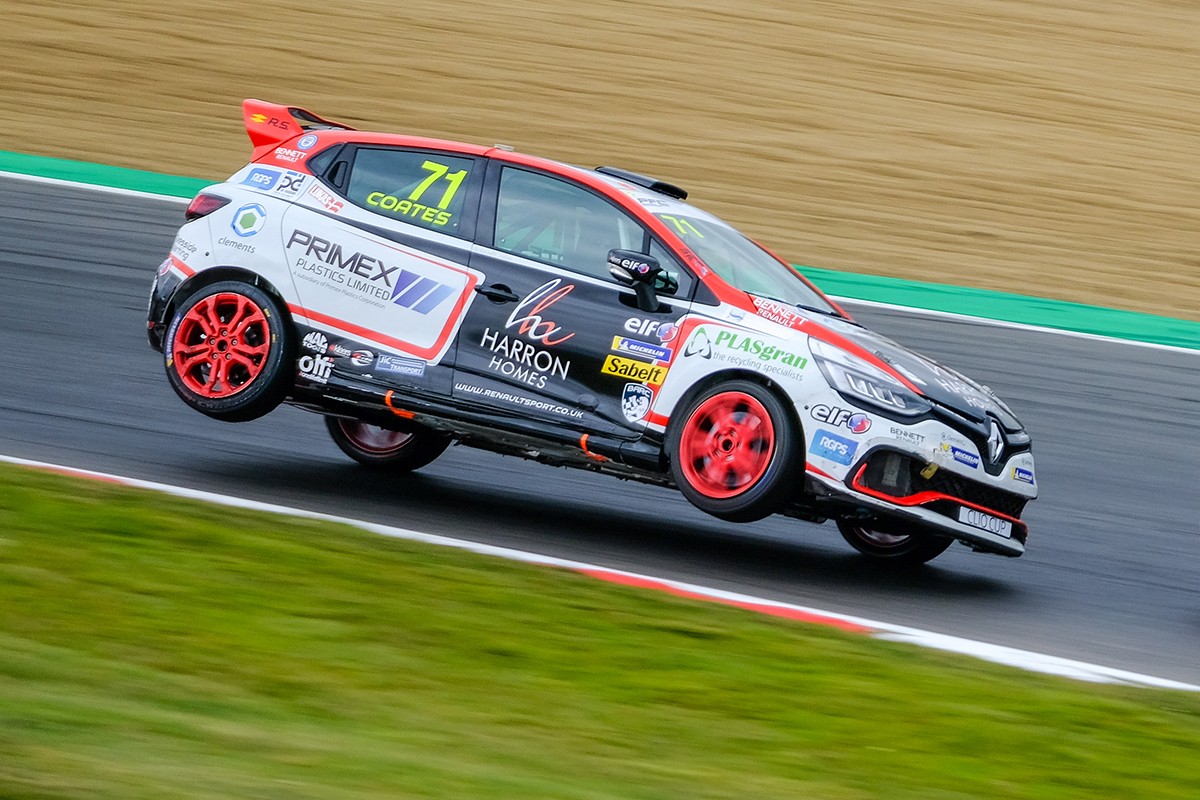