The newly promoted Heighington u9s got their season underway against Washington Lynx u9s at Castle View. Heighington were hungry and got off to a great start with 2 fantastic goals from Marley. However, as the tide of the game gradually shifted, Heighington found themselves 3-2 down at half time. After a short breather and a little reflection the Heighington boys bounced back with a blistering goal from Lucas to even the game. After pressing on from the equalizer Heighington found themselves ahead after our captain Mason calmly fired home a free kick. This was followed by unrelenting pressure from Washington which was dealt with by a fab effort in defence from Isaac, Matty, Jamie, Oliver, Logan and James.

Another late goal from Marley sealed his hat trick as Heighington ran out 5-4 winners and took home the points.

Heighington AFC under 11s vs Escomb Warriors under 11s.

Our first league game back as under 11s and a move to 9v9. After a slow and nervy start to the match things picked up just before half time and we started to dominate going into the break 1-1. 2nd half everyone was amazing, we controlled the match, pressed them hard and passed the ball brilliantly. The match finished 5-1 to Heighington.

Goals were scored by:

MOTM went to Coleby for some excellent saves in the first half.

Really was an excellent game to watch.

Heighington Development are still looking for more kids to join for future age groups. We are currently looking for kids aged 4 or 5 to play for next years U7s and U6s.

We currently train on a Saturday morning at Heighington Parish Fields 9.30 – 10.30. 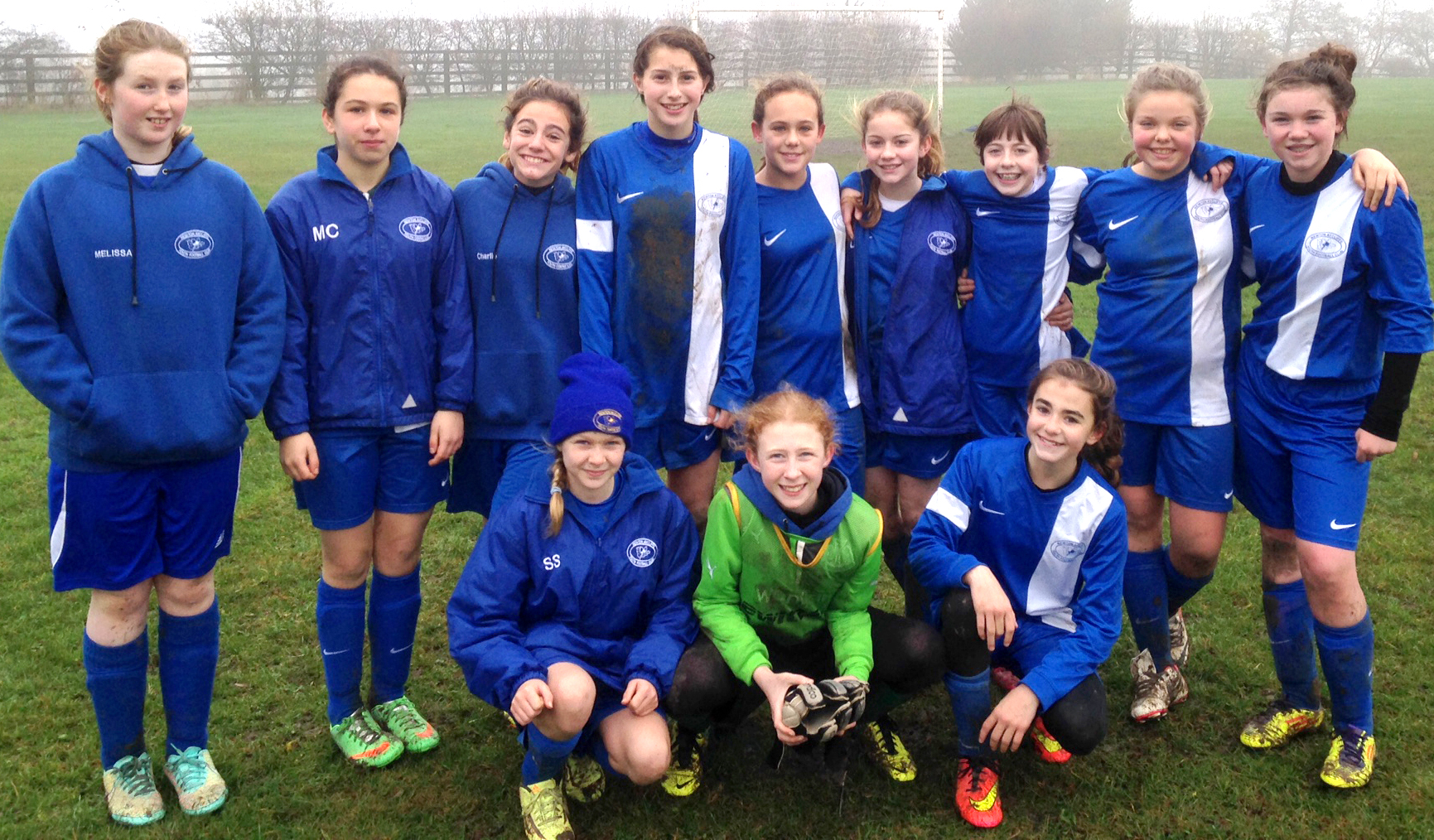 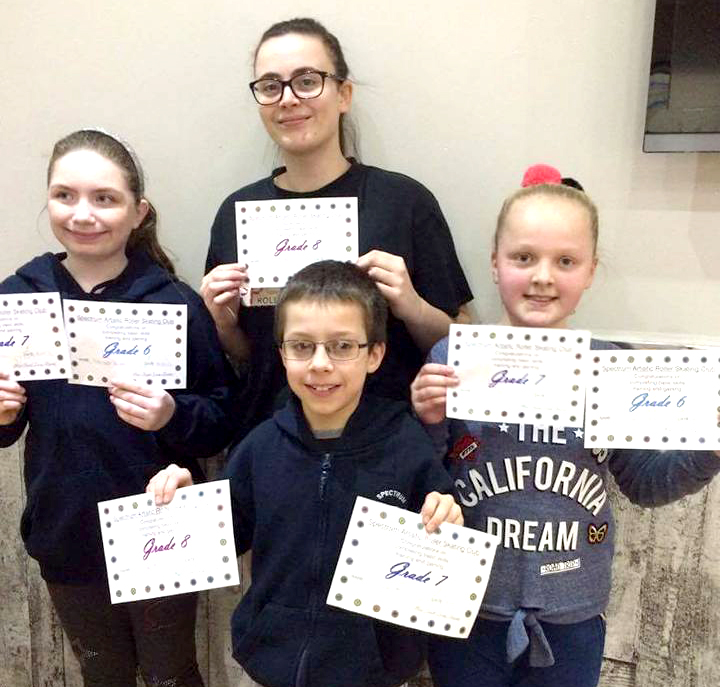