Head Teachers Get a ‘D Minus’ on family holidays

Mums and Dads in Durham have told Government and local authorities they must try harder and stop fining mums and dads who take their children out of school for family holidays in term time.
According to a nationwide survey of 7,000 households – 179 in Durham – a massive 68% of parents complained that head teachers deserved a D minus and should not have the right to penalise parents, with 57% adding that it was now time to stagger school holidays.
Even worse some 70% accused the Government of once again acting like a nanny state over the issue while calling for an immediate change in the law to allow parents to take their children on holiday – anytime.
The survey, commissioned by Questor Insurance Services, based in Rainham, Kent, was not totally one sided. Of those that supported the school policy 52% said taking children away in term time disrupted their education and made it difficult for the school.
“The survey was originally intended to establish the views of households about travel insurance,” said Andrew Lawrence, managing director of Questor, “and we were not expecting such a response to the second part of our questionnaire which covered holiday habits. It really does seem that parents feel strongly about this issue.”
These views were reinforced with 77% of parents saying it was not selfish to take children on holiday in term time with predictably 30% of those saying it gives hard pressed families the chance of a less expensive holiday; 38% saying such occasions were good for a child’s education and the rest claiming it was better for a family to have quality time together than no holiday at all. 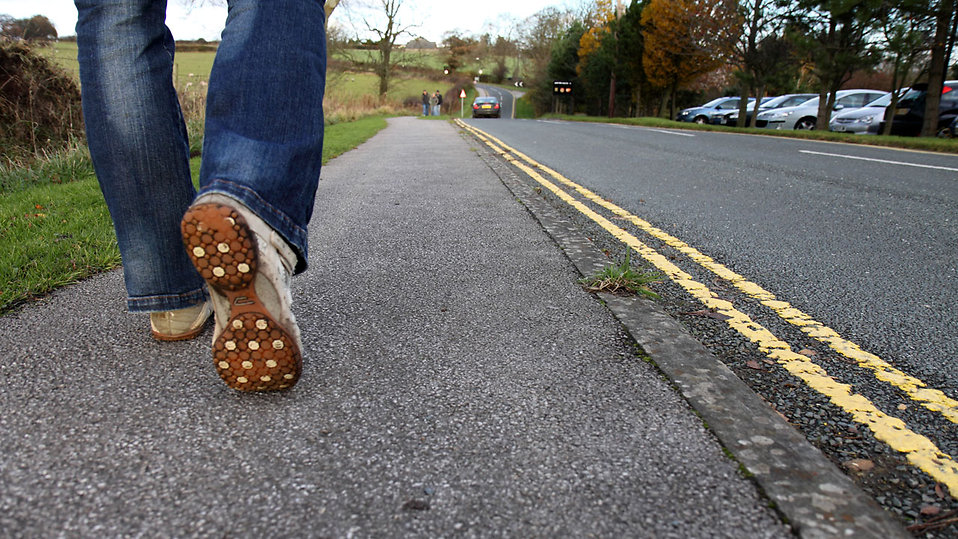 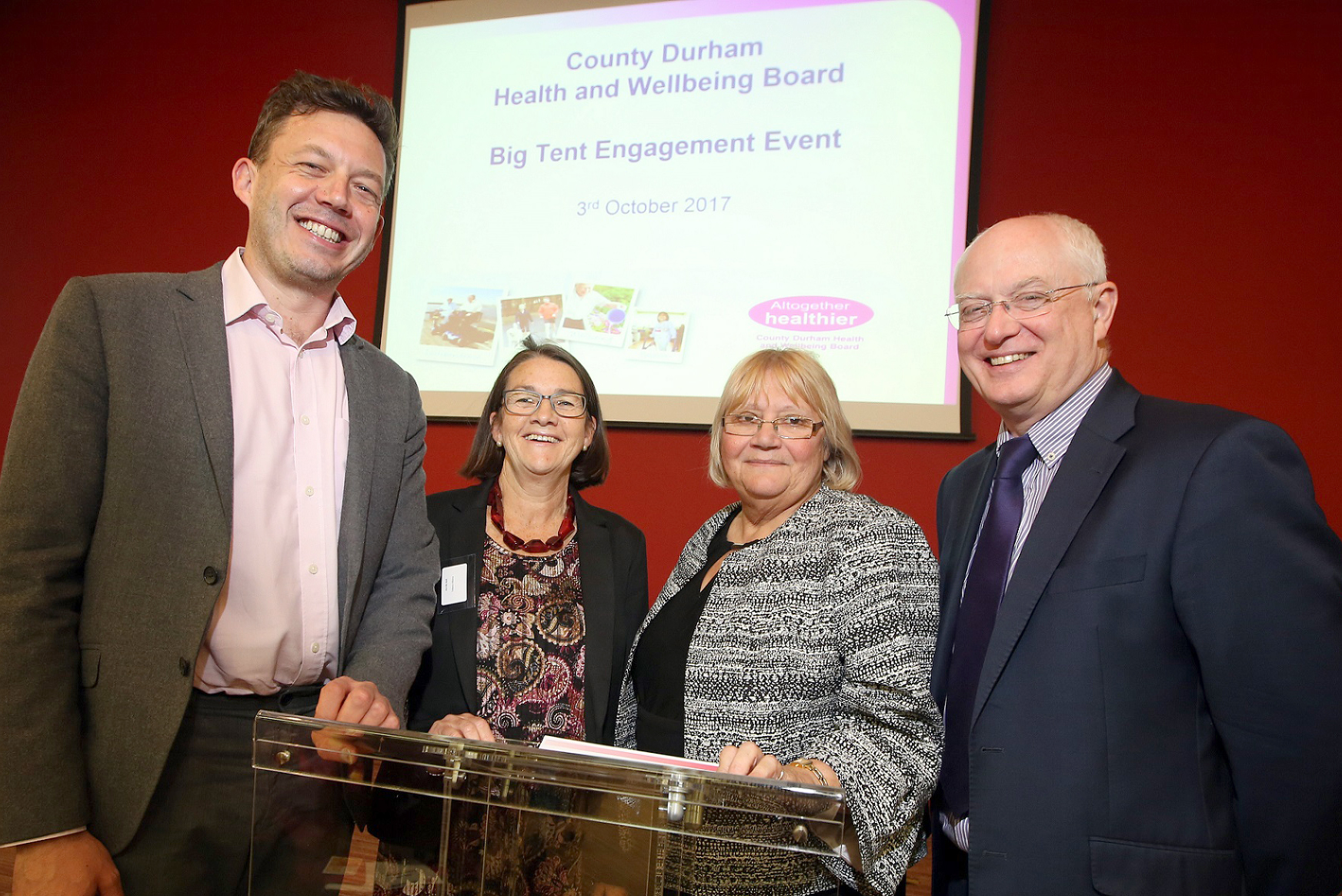