Have Your Say on Senior School Admission Arrangements

Residents in County Durham can have their say on proposed changes to admission arrangements for secondary schools in the area.

Durham County Council is proposing to change the oversubscription criteria to its community secondary schools, and those academies which use its criteria from 2022/2023, giving priority to those living closest to the nearest school.

Currently, when there are more requests for places than those available, the council follows set criteria to allocate places in order of priority. It considers whether children are looked after, in state care, have any medical reasons relating to their school placement, have sibling links and where a child’s nearest school is, ahead of other applicants.

Where the school is oversubscribed within the nearest school criterion, the following tie-breaker is applied:

– For those children who have applied for a place at the nearest school to their home address, priority will be given to those who would otherwise have to travel the furthest distance to the next nearest school.

In recent years, this tie-breaker has resulted in some pupils who live closer to their nearest school than others not getting a place at their chosen school, because other pupils would have to travel further to the next nearest school.

In order to avoid this, the council is proposing to give priority to those living closest to the nearest school measured by the shortest walking route.

Cllr Olwyn Gunn, Cabinet member for children and young people’s services, said: “When the tie-breaker was initially included in the admission criteria, it was done so that pupils living in remote rural areas of the county weren’t put at a disadvantage by potentially having to travel a considerable distance if they couldn’t get a place at their nearest school. Thankfully, this hasn’t happened, and our pupil projections indicate that rural secondary schools will have places available in the future.

“However, in some of our more heavily populated areas, the tie-breaker is resulting in pupils who live closer to their nearest school than others, not getting a place. Giving priority to those living closest to the nearest school by the shortest walking route offers a fairer process and more clearly understood tie-breaker.”

The proposed change will have no impact on children with Education Health and Care plans as they are subject to a different admissions process.

Residents have until 18 December to have their say on the proposed changes. They are encouraged to do so by emailing their response to schoolorganisation@durham.gov.uk or an online form can be completed at www.durham.gov.uk/consultation 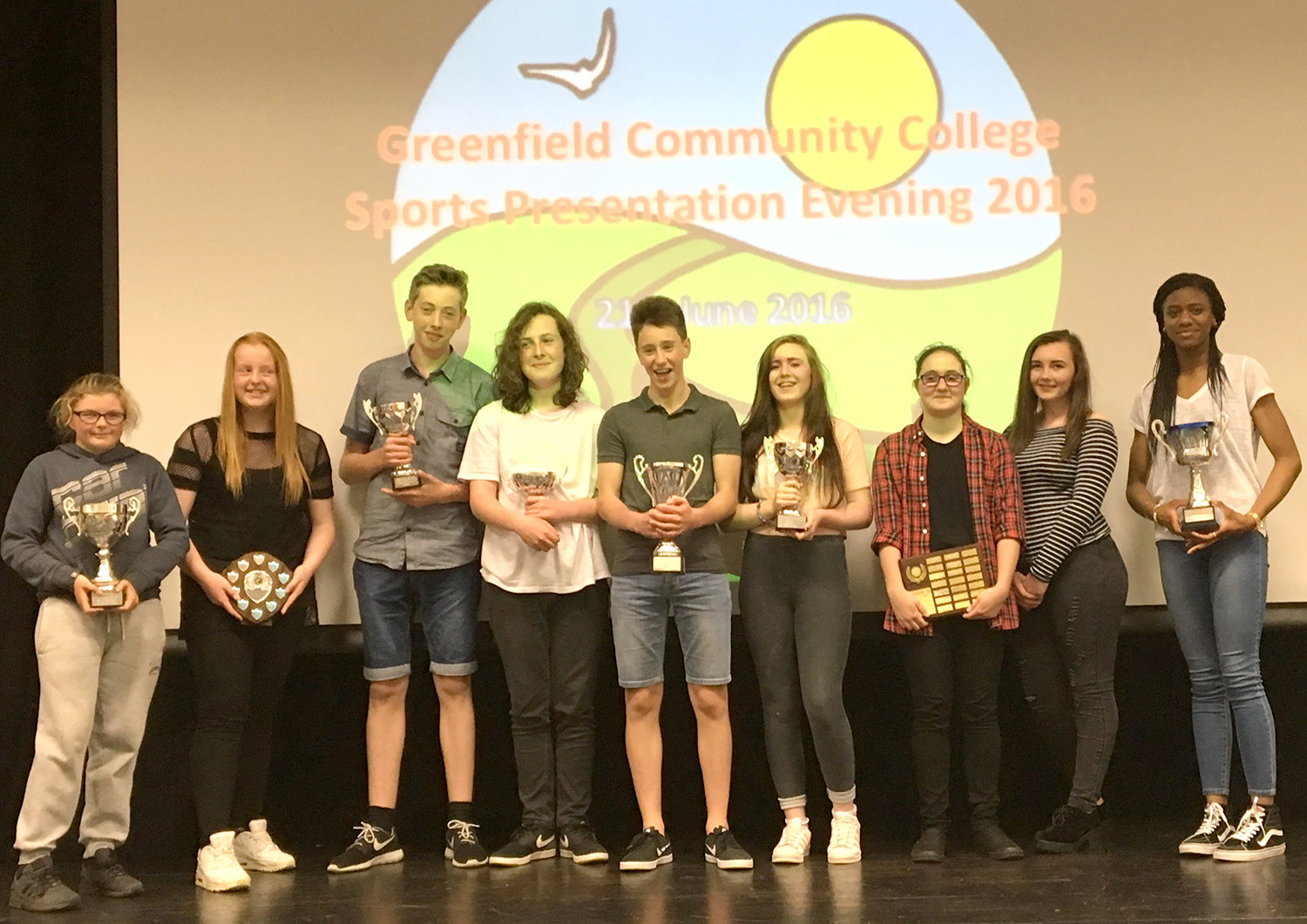 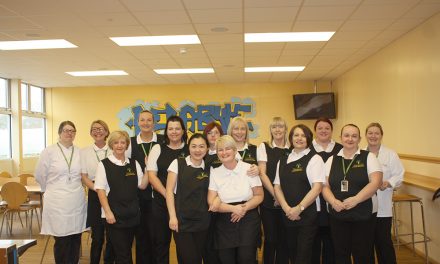 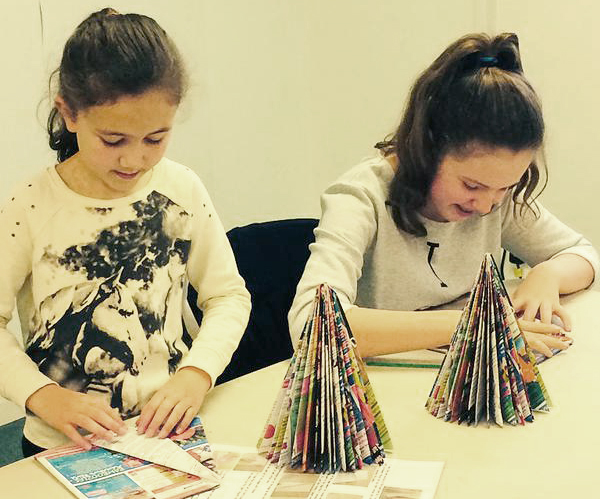 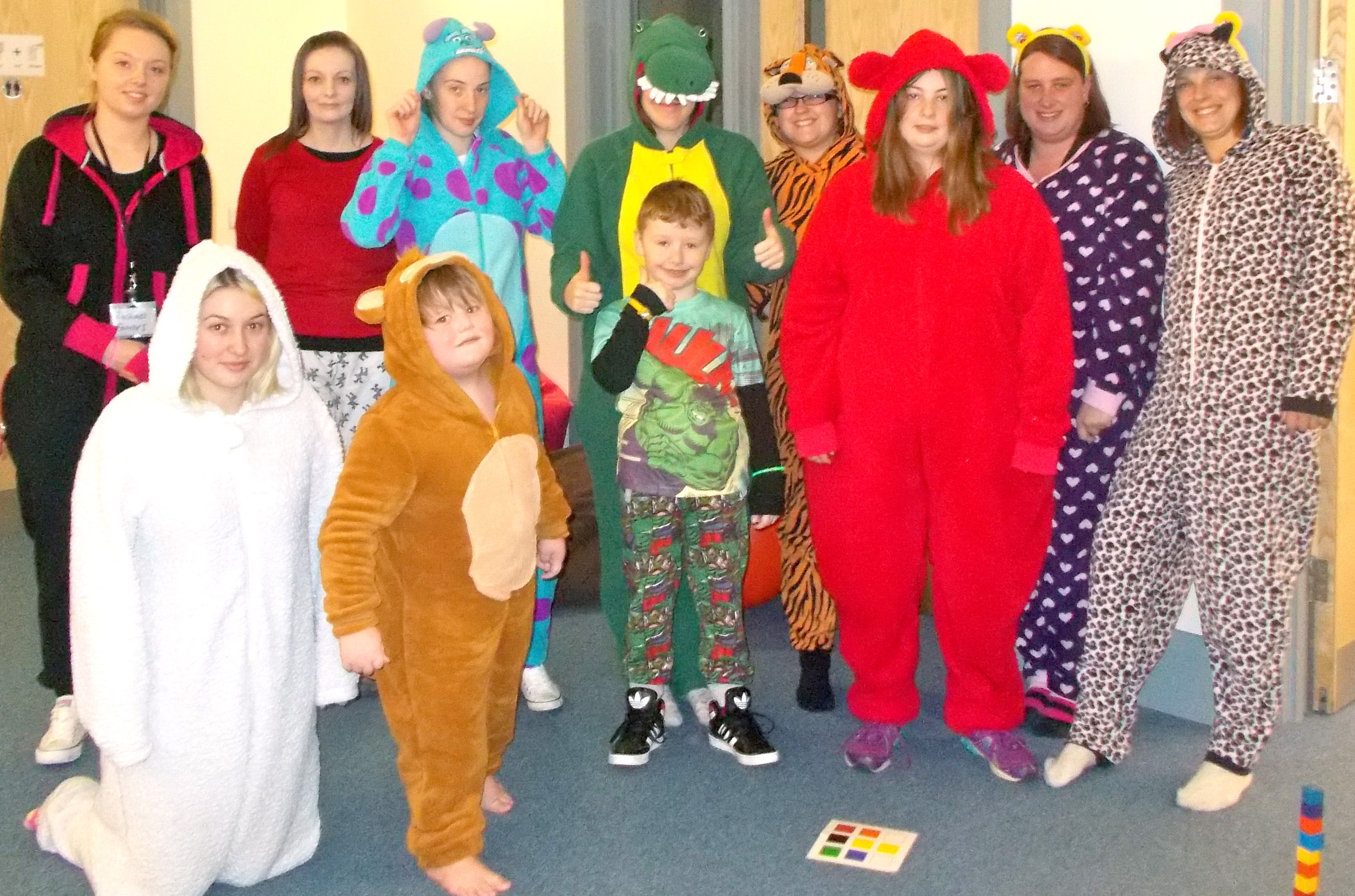