Has Democracy Been Restored?

Dear Sir,
I have to congratulate Councillor Arun M. Chandran on his forecasting results of the recent Election. His predictions were ‘conservative’ and only outshone by the results exceeding his expectations. Congratulations are also due to Mr Paul Howell for his decisive win. I am pleased that this change  of our ‘Representative’ promises that the wishes of his constituents will be better presented in future. I wish him luck and every success.
Not trying to cast a cloud over the euphoria of this change, I would caution that democracy is not yet restored. This is just the first move towards it. The wishes of the people were thwarted by a disastrous, a deceitful Parliament paying lip service to democracy whilst doing everything possible to thwart it. That Parliament truly deserved it’s fate and is likely to go down in history as the worst ever. But – and this is a big but – it is not yet possible to tell if true democracy has returned. The Referendum called for the UK to leave the EU. To leave means not to be tied to the present agreement, does not fulfil  that requirement so any assumption that the outcome will honestly reflect  ‘Democracy Restored’ is premature. My wish was for an effectively hung Parliament with some dozen or so seats to the Brexit Party. A situation which would focus all minds on the goal because the Brexit Party is without doubt the only Party totally focussed on  the one aim of  “Leave”.
I have no quibble with a Conservative Government provided it delivers ‘Leave’ and not simply ‘Leave in name only’.
So far, at the starting grid, all seems to be heading in the right direction, but these are early days and it is the finish that counts. Already there are additional obstacles being created by an EU determined to make the path as difficult as possible. Boris will need all his Churchillian inspiration and steel. Our PM and all newly elected and re-elected MP’s have a formidable task ahead.
So I await the outcome.
When we leave without ties, without any subjugation, then will be the time to assess, decide and confirm if indeed “Democracy has been Restored”.
Yours faithfully
Douglas Whittaker 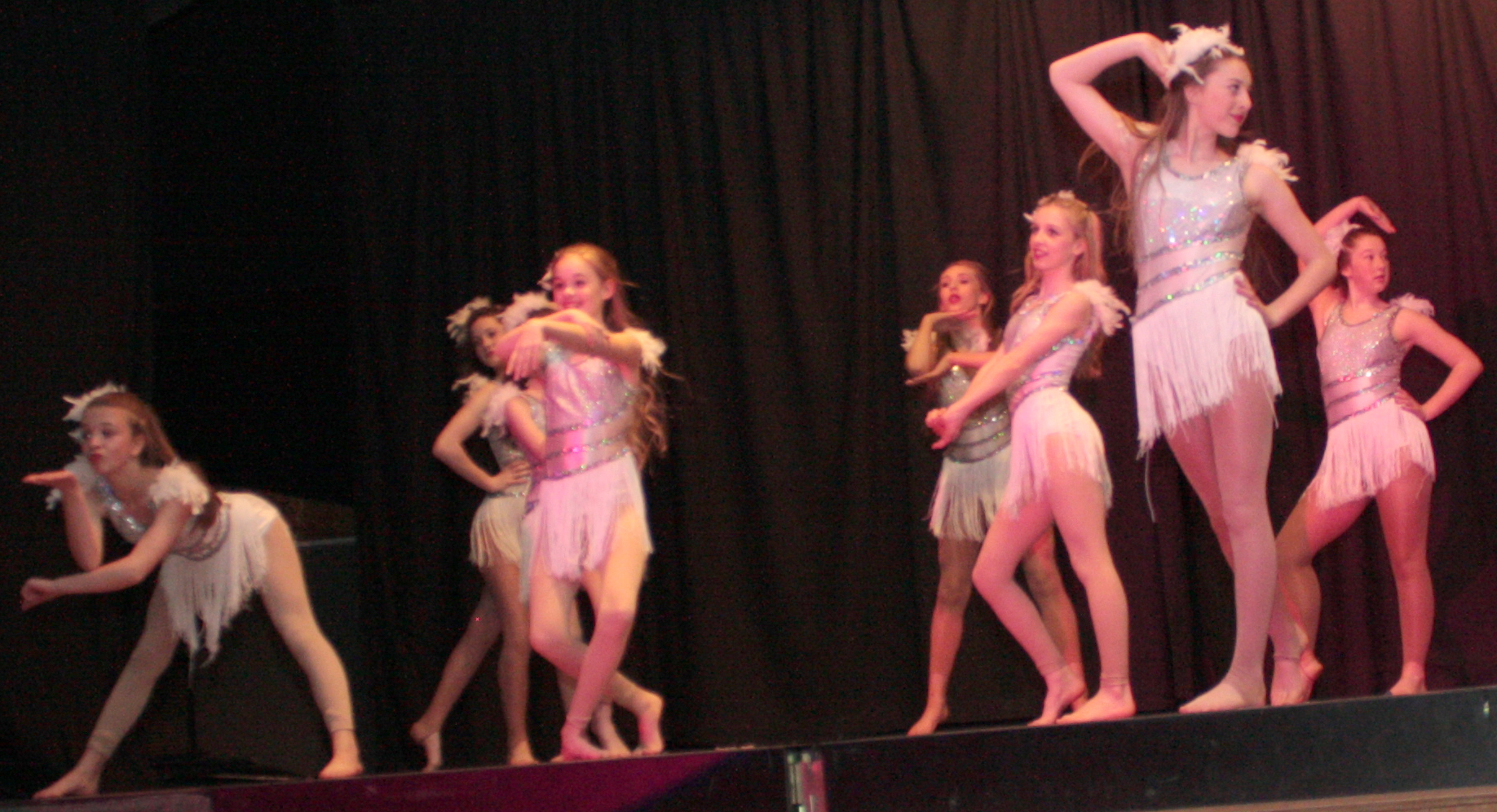