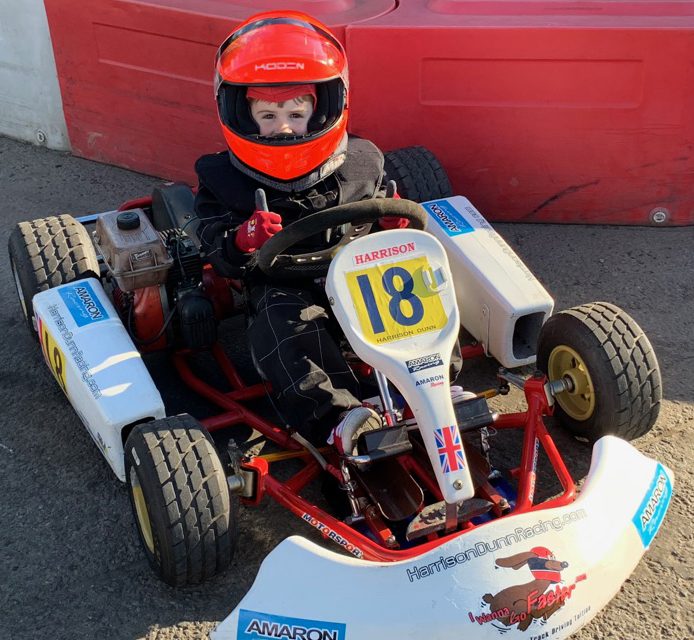 Harrison Dunn took another step forward this week by moving closer towards competitive times around Teesside Autodrome. The number 18 driver – following in the footsteps of his Father who bore the same number nearly 30 years ago – really pressed on around his local circuit and is starting to show his grit, determination and growing confidence. “Harrison is now showing good pace, so after some work on race formats and flags he will be competing sometime soon” said Dad.

“It was Harrison’s first time on track with lots of faster cadet karts and he was not a bit fazed. Only one power spin and he was on full power around lots of the circuit” said Grandad Ron, of Amaron Racing. 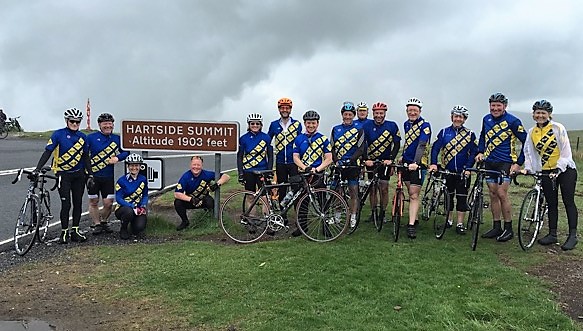 Coast to Coast in a Day! 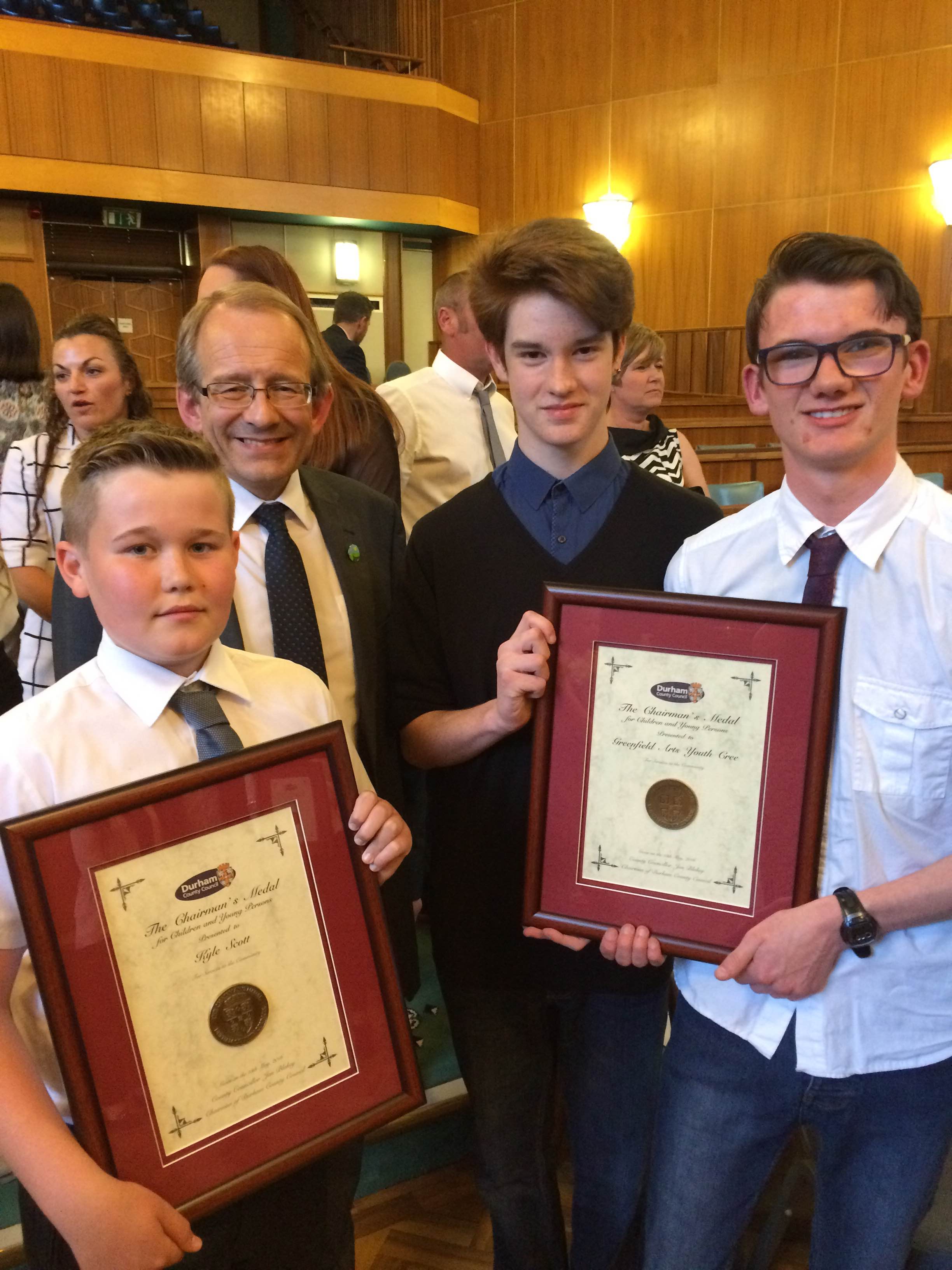 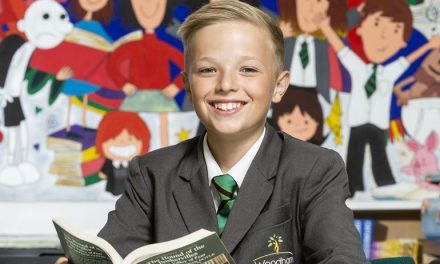