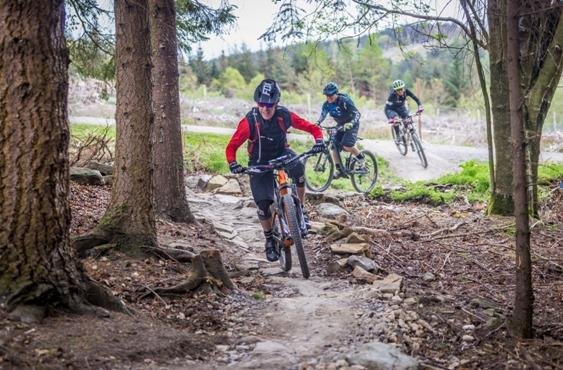 The sound of the Beast fast approaching. The biggest and greatest non competitive mountain bike challenge is returning on May 13th and this year looks to have over 600 riders challenging themselves to raise money for the incredible Great North Air Ambulance Services.

Mountain biking is well known for being a sport that pushes riders to the limits, not only physically but also through high risks. Bikes are routinely being manufactured to go bigger and larger through jumps, rocks and roots.

Falling off in trail centre rock gardens now a days has really high consequences and these places are often very difficult to get to due to poor access and being off the beaten track. This is where the Great North Air Ambulance comes into play, it is not uncommon to see the helicopter flying over Hamsterley Forest on a weekend from month to month.

To give you some perspective, every time the GNAAS is called out to an injured person, not only does it cost £4000 to treat that person, but that person also has a greater chance of survival. The GNAAS has an internationally enviable team of medics, paramedics, pilots and support teams. The 3 helicopters need servicing like everything else, but you wouldn’t expect much change from £1,000,000 each time. You may even hear folk complain that it’s a disgrace such a valuable service is funded by charity, but their Chief Executive Grahame Pickering states it helps them remain independent of government regulations and policies. Grahame is one of the most inspirational people to meet. He started the GNAAS off as a paramedic with time spent flying on the region’s air ambulance, and through sheer determination, dedication and his expertise the GNAAS became the charity it is today.

The event has grown year on year, and 2017 turned into more of an event festival. With more people camping the night before than rode the first Hamsterley Beast in 2015, the organisers arranged local bands SRS, RockMonsters and a headline act Black Nevada. The campers bought beers and the atmosphere was all too good the night before a challenging mountain bike event.

2018 is set to be even bigger, with greater emphasis on a mountain biking festival and weekend event. With bands planned, beer sponsors, specialist coffee, hog roasts, tepees, camping and loads of stands and demos on the Saturday, this is one mountain biking event not to miss out on. With 3 different challenges for differing levels of fitness you can choose 20, 40 or a 66.6 mile Beast of a ride. The organisers have listened and again changed the course. More fun has been included, but don’t underestimate the power of the 66.6 mile Beast!!

For more information regarding the just giving page follow this link https://www.justgiving.com/campaigns/charity/gnaa/hamsterley-beast-2018 Not only does much of the entry fee go to the GNAAS, but individuals were encouraged to support the event and gain as much sponsorship as possible

It is important to know that the final date for entries will be 30th April 2018, after that no more entries. Potentially, places may well sell out sooner, so don’t delay!!!! Get entered http://hamsterleybeast.com/entry into any of the challenges and become part of the greatest fund raising MTB event in the north. This year we have set the target of fund raising high, we want to collectively raise enough to make our total to GNAAS hit £100,000. Lets do this!! See you on the day

If you are reading this and thinking, that’s really not for me, but I’d love to help out, get in touch https://www.facebook.com/groups/beasthelpers, we still need helpers and marshals. Events like this would never happen without the help of others. 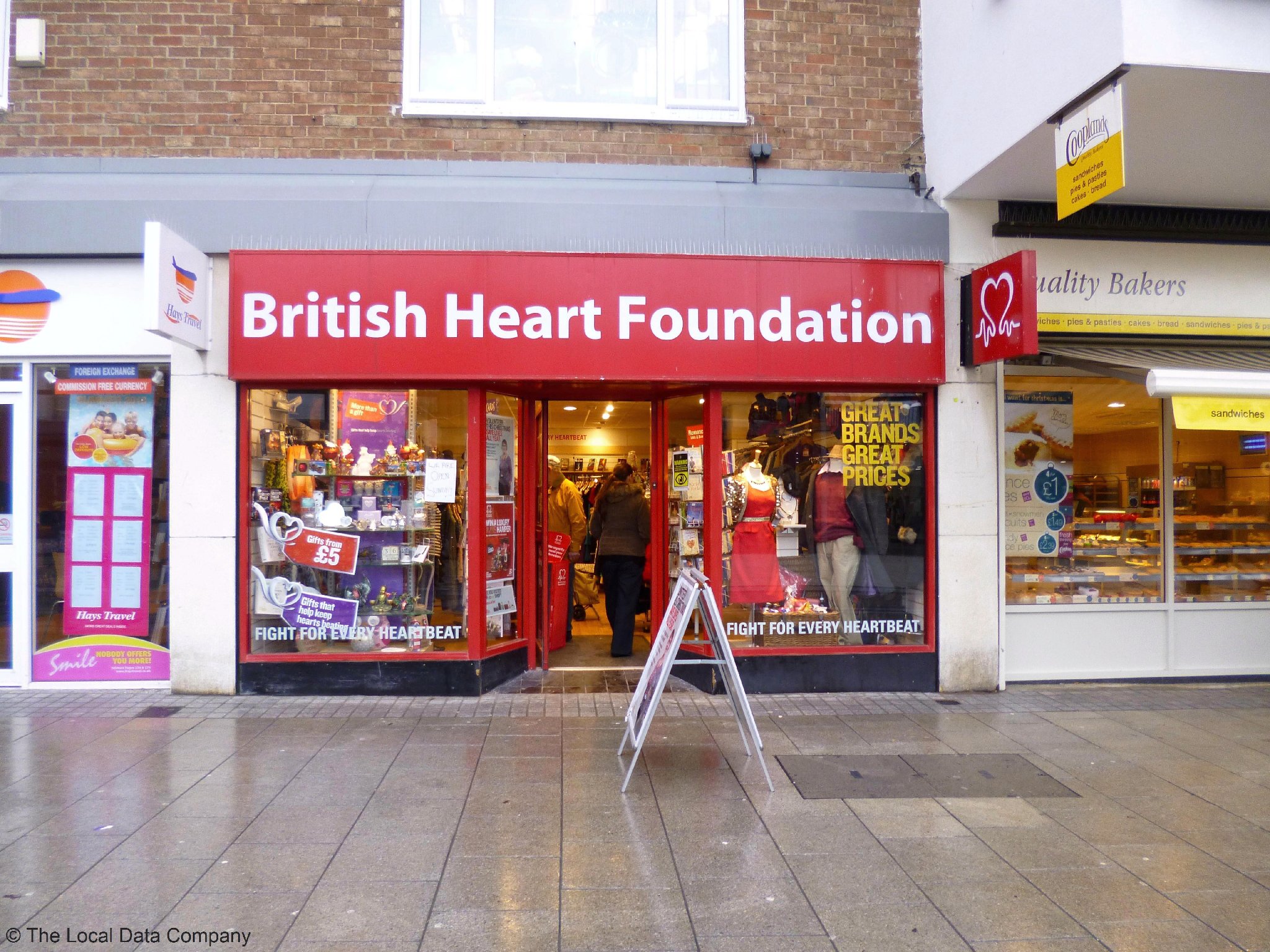