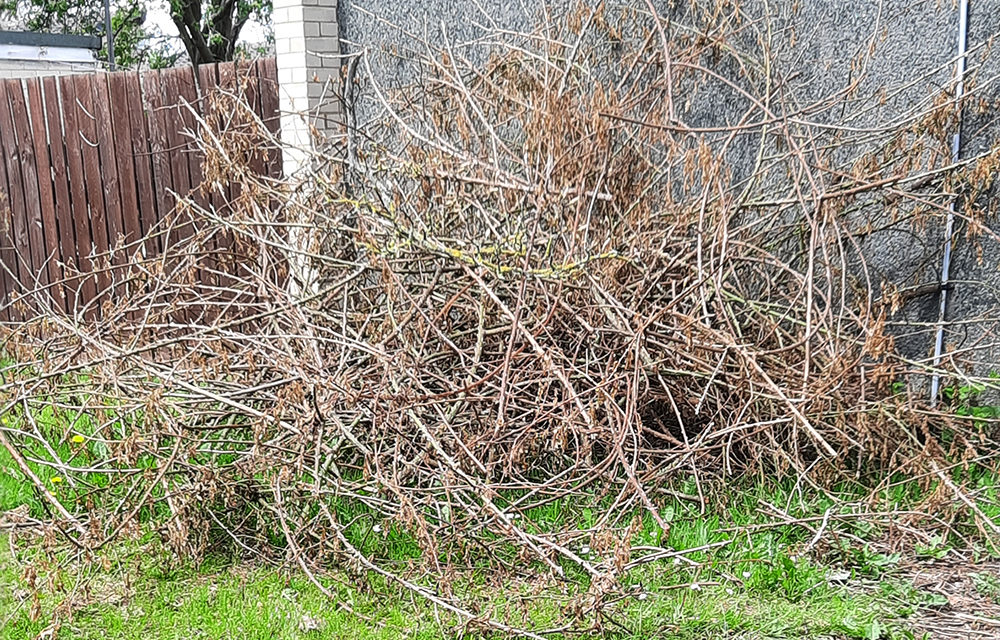 Dear Sir,
Has anybody any idea who is responsible for doing a botched up job of hacking a bush down that has been there for many years and wasn’t hurting anything at the end of the bungalows in Oakfield.
A few weeks ago a white car pulled up on the grass, so it wasn’t the council who did it.
The job has only been half done and the pile of branches they cut off just left piled up beside it. As well as this, all the rubbish that had collected under the bush over the years has just been left and is now on display.
We have enough to cope with in Oakfield with the fly tipping, which is STILL going on, without making more mess.
Yours faithfully
Name & address supplied.

It’s Better to Surprise the People Than Disappoint Them