Give Brexit a Chance

In excess of 60% of the Sedgefield Constituency electorate voted to Leave the E.U. At the last General Election Phil Wilson, standing under the Labour banner, promised to respect our Brexit vote. Alas, with the support of the local ‘nominally’ Labour Party he has done everything he could to thwart Brexit.

The Sedgefield Constituency electorate are entitled to be able to elect a 100% pro-Brexit MP.

It is possible that both the Conservative Party and the Brexit Party will offer pro-Brexit candidates. Hopefully, and in the name of democracy, one of them will stand down such that the 60% plus Leave voting electorate can rally round a single Brexit supporting candidate.

When Corbyn was elected leader of the, then, Labour Party, he was supported by 360,000 new (Momentum) members. Since then the Labour Party as we knew it has ceased to exist. Jewish Labour MP’s have been vilified and forced out of the Party. Anti-Semitism is rife. Social Media has been turned into an anti-social medium. Moderate (Blairite) Labour MPs have been de-selected and have been replaced with Momentum supporting candidates. It was not the historical Labour Party that thwarted Brexit. It was the new Momentum / Labour Party which controls most of the London / South East Labour Constituencies. Corbyn now does what he is told by Momentum, as does our MP Phil Wilson.

From the recent actions of Phil Wilson it is clear that he is now firmly a Momentum supporter, and since he has not been de-selected by the Sedgefield Labour Party, it is clear that they are now, also, under the control of Momentum. This is not the same Labour Constituency Party which re-elected Tony Blair after the illegal Iraq war. This, so called, Labour Party, was represented on the, “Daily Politics” show by a Momentum representative! They have been taken-over by the anti-Semitic, looney left, Momentum movement, both locally and nationally.

A vote for the Il-Liberal Undemocratic Party is a direct Remain vote.

A vote for the Labour/Momentum Party is a vote for Momentum and Remain with the added danger of Momentum choosing the next Prime Minister!

Let’s give Brexit a chance and elect a Pro-Brexit MP. Let’s take back control of Parliament from the MPs who have lied and lied again during the last session of Parliament, and in so doing, have denied us our democratic right to Leave the E.U. 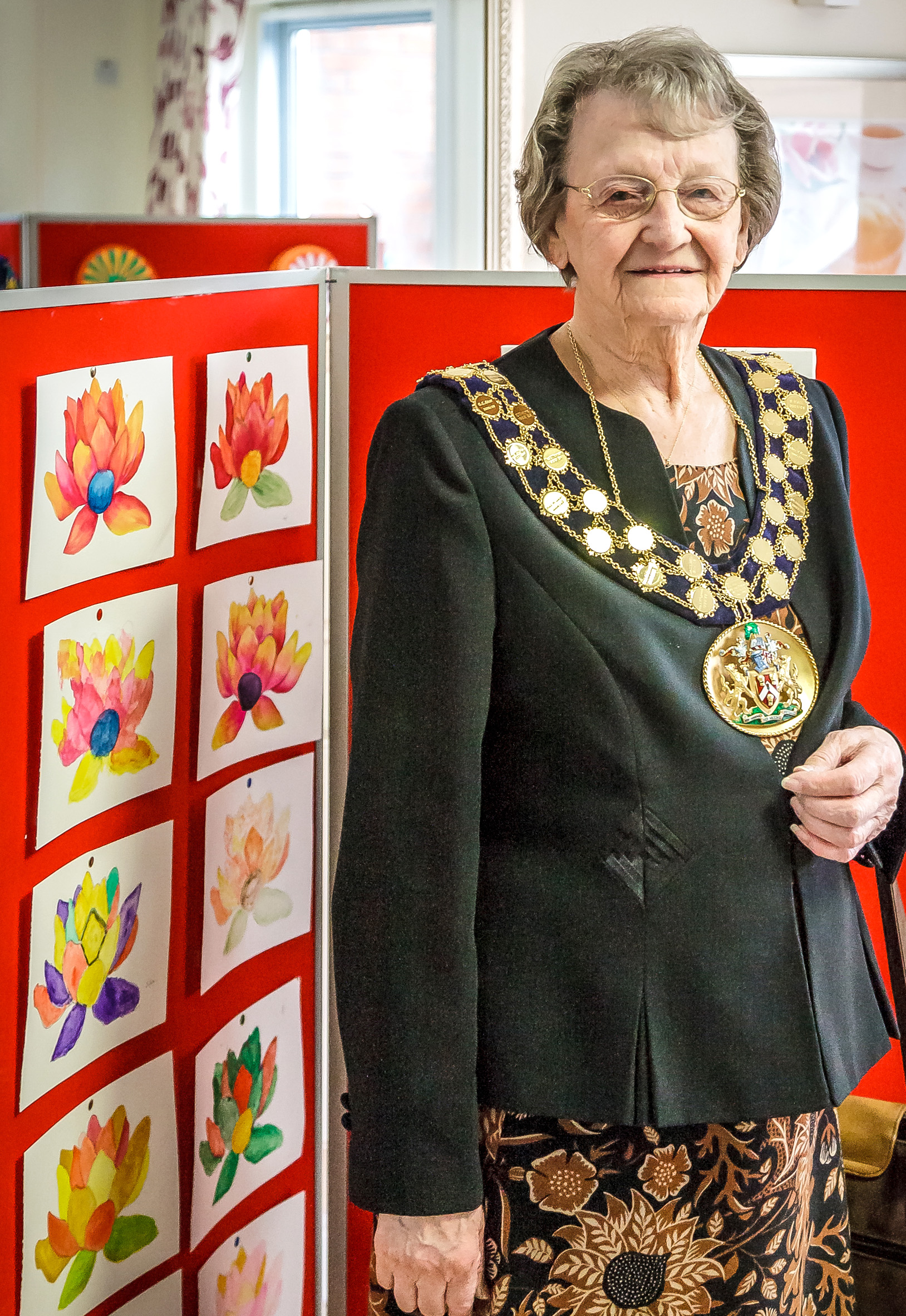 Pleasant Weekend for Mayor and Consort 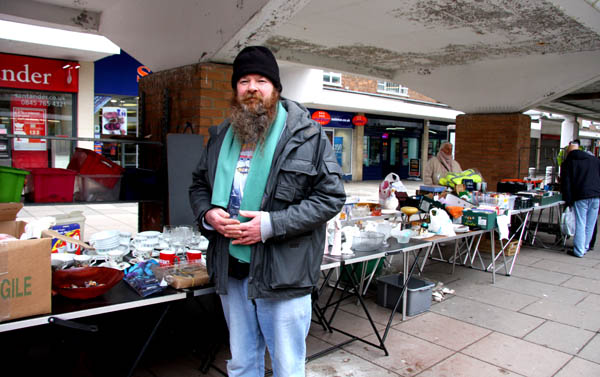