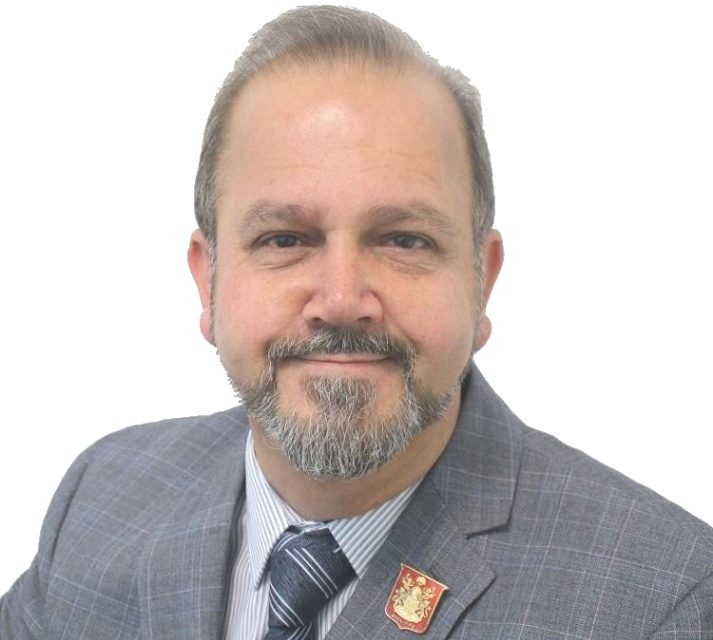 In November I predicted that Labour would lose Darlington, Bishop Auckland and Sedgefield, they did. I stated Labour would lose at least 44 seats they have actually lost 59 (at time of writing.) I said the Conservatives would win a clear overall majority, they did.

There can be no doubt the massive swing to the Tories was down to two things. People did not want Jeremy Corbyn as Prime Minister and wanted Brexit done. Brexit was the issue and people voted overwhelmingly to reset democracy and drain the swamp. Labour, under Jeremy Corbyn, had its worst General Election result since 1935. It will be interesting to see whether Labour activists analyse correctly the reasons for this massive defeat or look to blame everyone and everything else but Labour.

Meanwhile, the universe continues to unfold as it was intended. My faith in the collective intelligence of the British people is confirmed.

Boris Johnson will transform government to the centre ground.

Will Labour be dominated by Corbynism and out of power for a generation. Highly likely as Corbynistas believe the majority of people are stupid and have little respect for democracy.

In Woodham Ward, Labour Town Councillor, Keith Henderson, has resigned due to ill health, we wish him well, it means, if a request is made, a by election for the Town Council will probably be in February or March next year.

There will no doubt be a by election for the Aycliffe North & Middridge County Council seat, as Paul Howell, now our MP, is likely to stand down from Durham County Council.

I suspect that Corbynistas will demand a second vote!

But to those who voted, whichever way, I thank you. 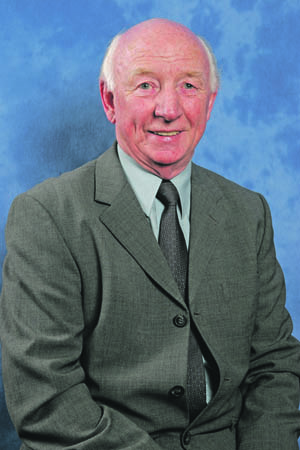