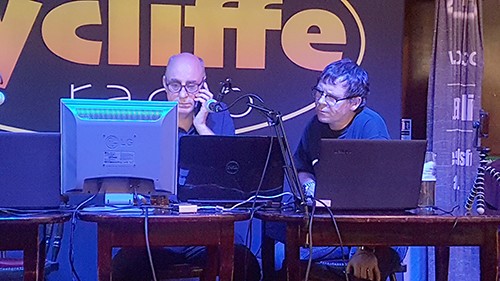 Aycliffe Radio are fast approaching their second birthday which will be celebrated on 1st December.

A number of shows in the weekly schedule will also be celebrating a milestone 100th show over the next few weeks.

First to reach the target was Gaz ‘n’ Alby who present their Alternative Aycliffe show every Wednesday from 8.00pm to 10.00pm. On the occasion of the 100th show, the duo performed a live broadcast from the Turbinia Pub in front of an appreciative audience on Wednesday 30th October (which was also the final night of the Turbinia Beer Festival).

Joey Collins also presented his Independent Music Show live from the Turbinia, with the help of Lee Hutchinson, in the form of the warm up act.

On Saturday 23rd November MC Supa will reach 100 shows and plans to broadcast live from the studio in the Blue Bridge Centre from 10.00pm to midnight with some special guests from the world of street ‘n’ bass, dubstep and hip hop.

PVR Studios are also planning to celebrate their 100th on Friday 29th November as are Daz ‘n’ Lee with their Sports Show, who are planning a special night for Tuesday 10th December – check our weekly schedule in the Newton News for more details.

Thank you to all our listeners and contributors for your continued support and for voting Aycliffe Radio into the top 5 UK Community Radio Stations. 2019. 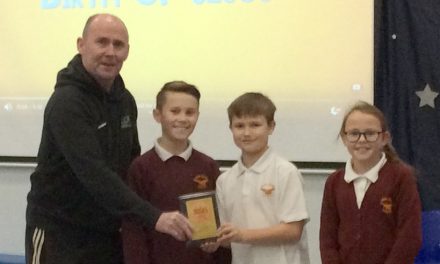 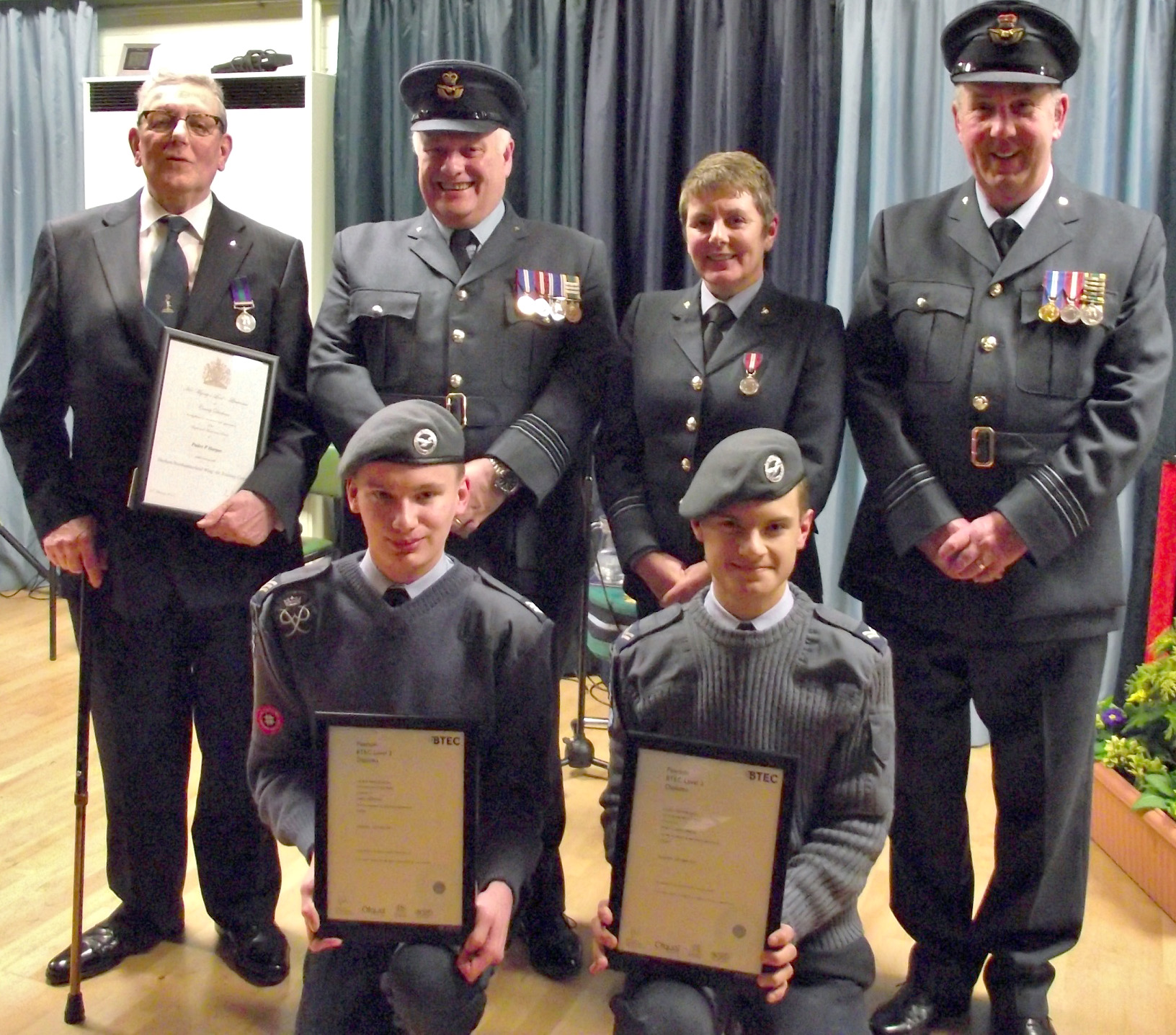 You Don’t Need to be Sponsored For The “Jaunt”