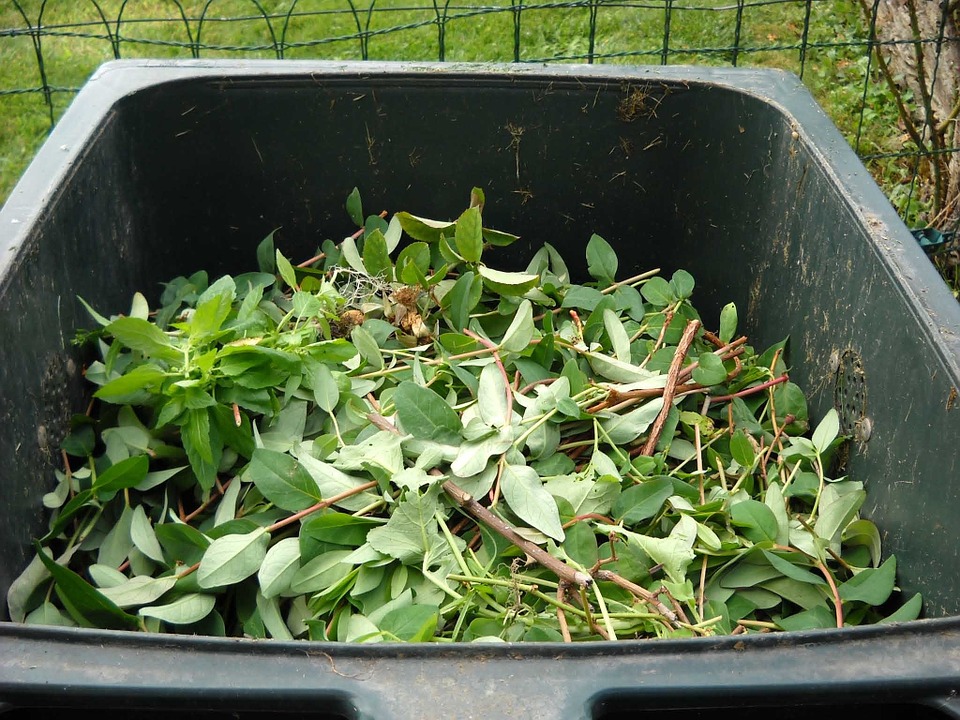 Newton News Editor: We requested County Councillor John Clare to clarify this issue as some residents have interpreted the rules on Waste Collection wrongly.

I acknowledge the letters recently which have criticised the rise in charges for garden waste collections.

In such a situation, the Council cannot spend money it does not have. It has to tailor the services it provides within the budget it has available. Savings of such huge dimensions need some pretty extreme measures. Statutory services (those required by law, such as looked after children) are being required to operate as cost-efficiently as possible.

Discretionary services (provided voluntarily for the benefit of residents) will as far as possible have to pay for themselves.

Garden waste collections are a discretionary service introduced in the early 2000s, in a different world, by some district authorities in the county. The total cost is £1.8 million a year. Even after charges were introduced three years ago, they are still subsidised to the tune of £_half-a-million a year. The proposed price-rises are not, as one correspondent speculated, an attempt to destroy and shut down the service, but they are an attempt to make it pay for itself. To be honest, I personally do not think it is unacceptable to ask people with gardens to pay to dispose of their own garden waste – a duty everybody in the county accepted before 2000 – especially when the alternative is cutting much more essential services.

WHAT YOU CAN DO INSTEAD

Although not strictly allowed, small amounts of garden waste can be bagged and placed into your domestic waste bin, whence it will be taken to Stockton and burned to make electricity – slightly less ‘green’ than turning it into compost as part of the garden waste collection, but better than dumping it into landfill.

Alternatively, you might wish to share a bin with a neighbour, or take it to the Heighington Lane Recycling Centre. Best of all, why not compost it yourself and improve your garden.

What you must not do, however, is to put it as some people are suggesting into your recycling bin; the recycling waste is sorted by hand, and recycling bins containing garden waste will be rejected.

Neither should you dump your garden waste in a nearby wood or over the fence onto council grassland – that would be fly-tipping, and you will be getting a visit from the wardens and potentially a fine of anything up to £700-ish.

I am sorry that garden waste collection fees are having to rise, but in the circumstances there is no alternative. And – in the light of the huge cuts to the Council’s grants – is a rise of 30p per collection really so terrible to ask? 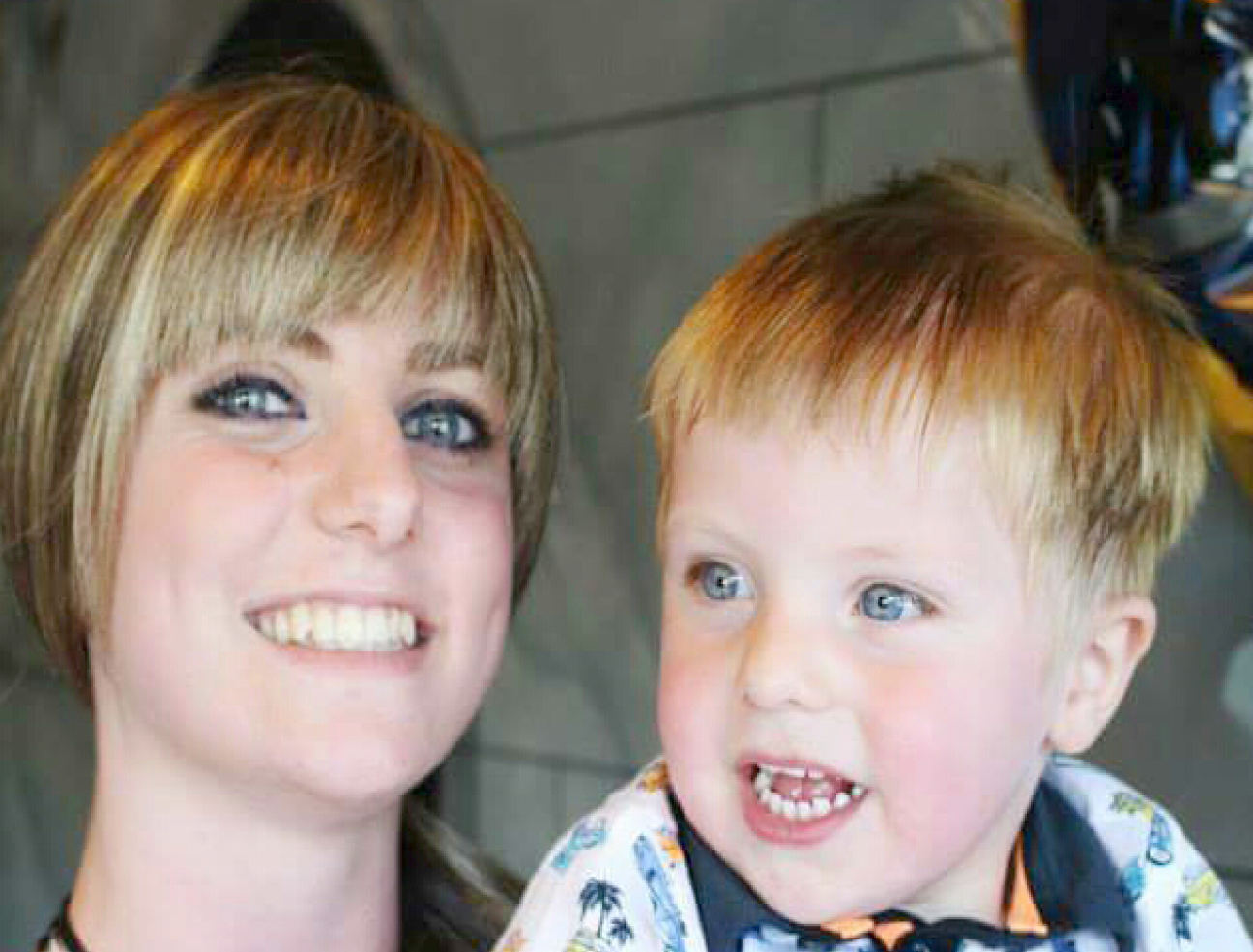 Have Your Say on Aycliffe’s Masterplan