Lord Taverners Minibuses Grant Programme (UK)
The Lords Taverners, the UK’s leading youth cricket and disability sports charity, has announced that its Minibuses grants programme will re-open for applications on the 1st December 2015.
Applications will be accepted from schools/ organisations that cater for young people under the age of 25 who have a physical/ sensory/ learning disability. Please note that the Lords Taverners are unable to support schools that cater for socially disadvantaged children, or mainstream schools for children with behavioural problems.
Last year the Lords Taverners, delivered 32 specially-adapted, wheelchair-accessible minibuses to schools, clubs and youth organisations across the UK. These vehicles give young people with disabilities access to new places and experiences. Lord’s Taverners minibuses are based on the current Ford Transit model, with a diesel engine. The average cost to the charity of an accessible minibus is £52,500.
http://www.lordstaverners.org/minibuses
LankellyChase Foundation
Theory of Change Grants (UK)
The LankellyChase Foundation is seeking applications to its grant making programme.
Based on its Theory of Change (which advocates a radical new approach), the Foundations wants to fund new and innovative work to address the needs of individuals facing multiple and severe disadvantage. By this the Foundation mean people who are experiencing a combination of severe social harms such as:
• Homelessness
• Substance misuse
• Mental illness
• Extreme poverty
• Violence and abuse; etc.
Any organisation can apply as long as the works undertaken is for charitable purposes.
Projects funded in the past include:
• The testing an alternative model of mental health support for women facing severe and multiple disadvantage
• Providing support for pregnant women and new mothers who are facing severe and multiple disadvantage.
• Providing support services to excluded women from ethnic minorities, including English lessons, voluntary community connections and a café that tackles food waste. Grants awarded in the past have ranged from less than £5,000 to £370,000.
The Foundation strongly suggest applicants call for an informal discussion of their idea before submitting an application. The Foundation’s grant committee meets twice a year though they can sometimes make decisions on funding in between meetings.
http://www.lankellychase.org.uk/accessing_funding/funding_opportunities 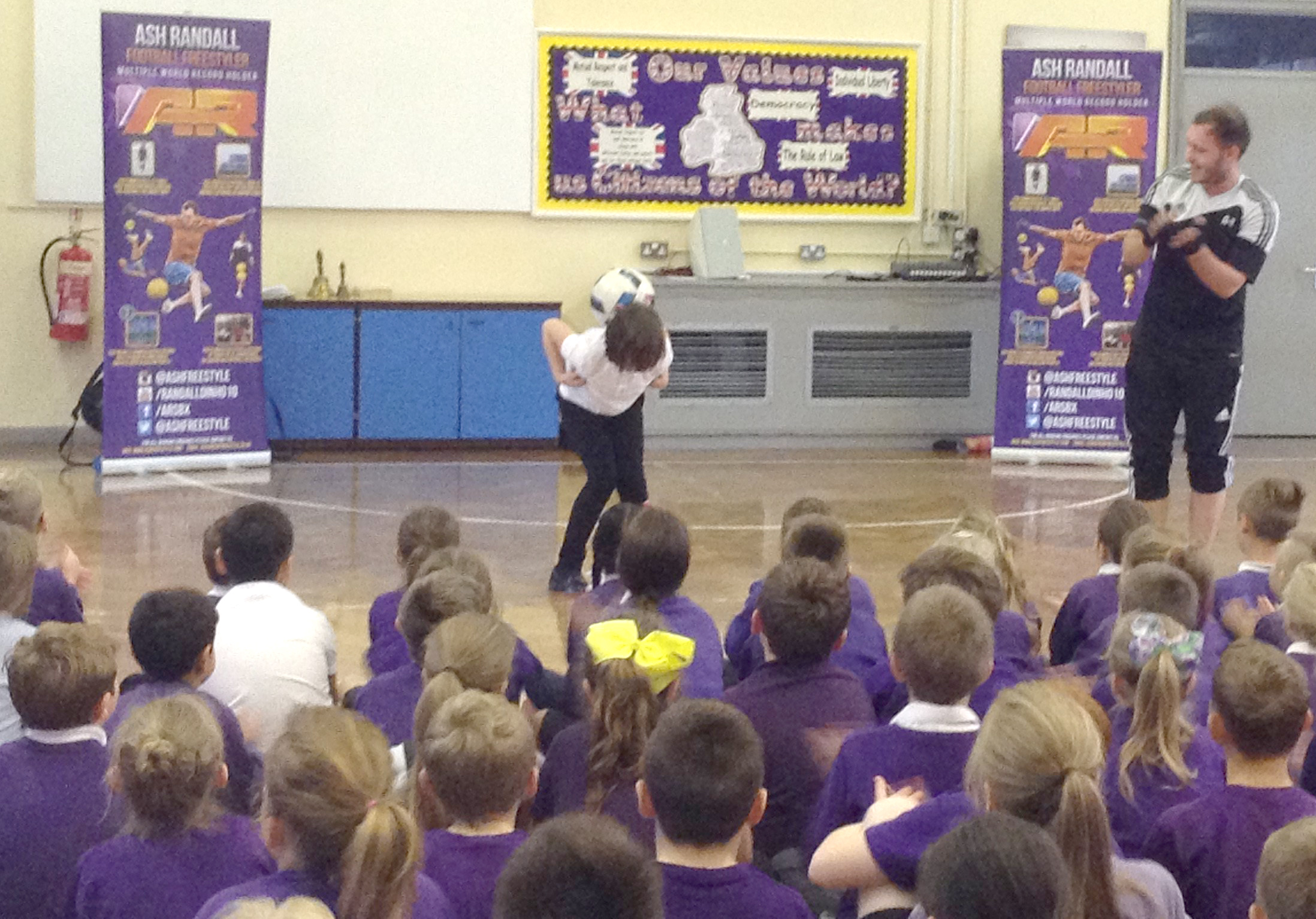 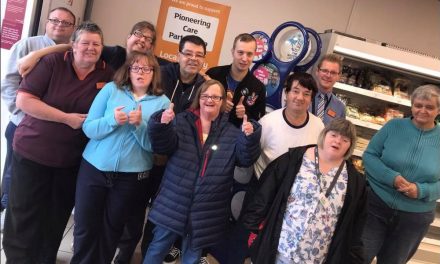 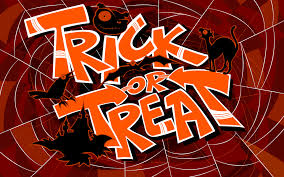 Trick-or-Treat at the Cornmill Centre