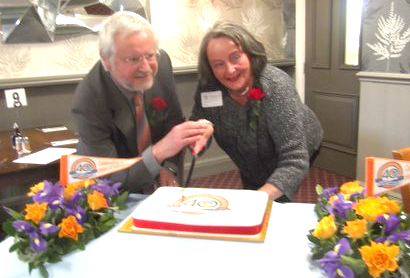 Traditionally on the 23rd April members celebrate the day with Lunch, albeit that this year a day late. The lunch also reminded everyone of the birthday of the Bard William Shakespeare.

It further reminded everyone that almost 40 years ago in 1977 president Carter after return home following an unscheduled visit to Newcastle suggested to Neighbours and family who were members of Friendship Force in America that they should arrange an exchange visit with people in Newcastle. President Carter’s wife and son and daughter have so nice that time visited Newcastle.

Exchanges now take place in 56 countries around the world. Each visit allowing hosts to share with delegates their day to day living and favourite local landmarks often not seen by tourists.

A cake was baked and decorated in traditional friendship force colours by a member of the branch. The cake was cut by Cynthia Scott President of County Durham branch and Newcastle City Councillor David Faulkner. 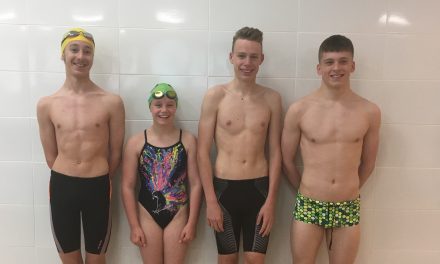 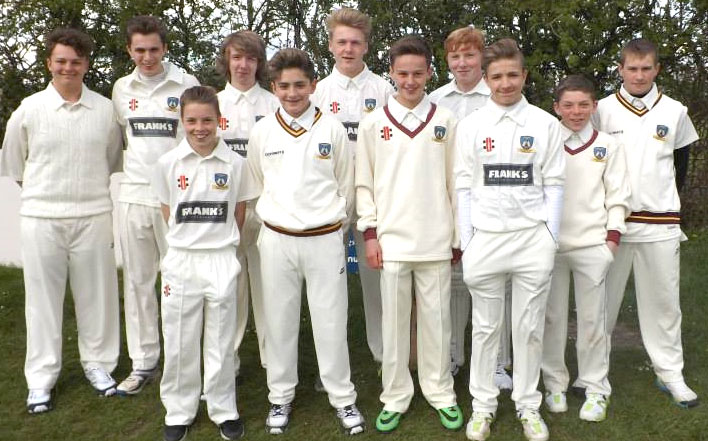 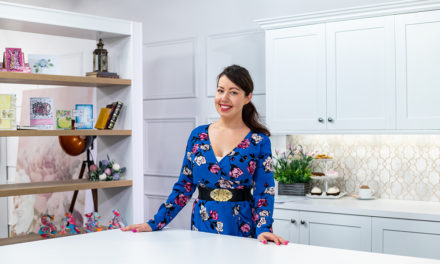 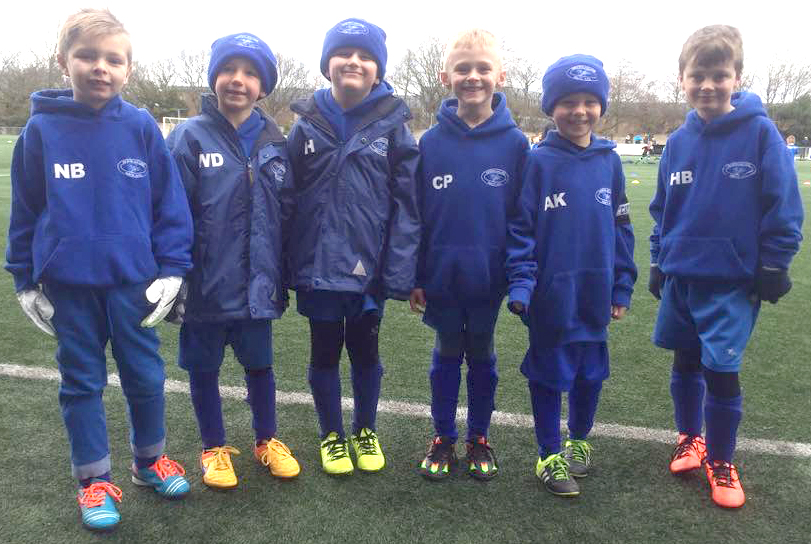