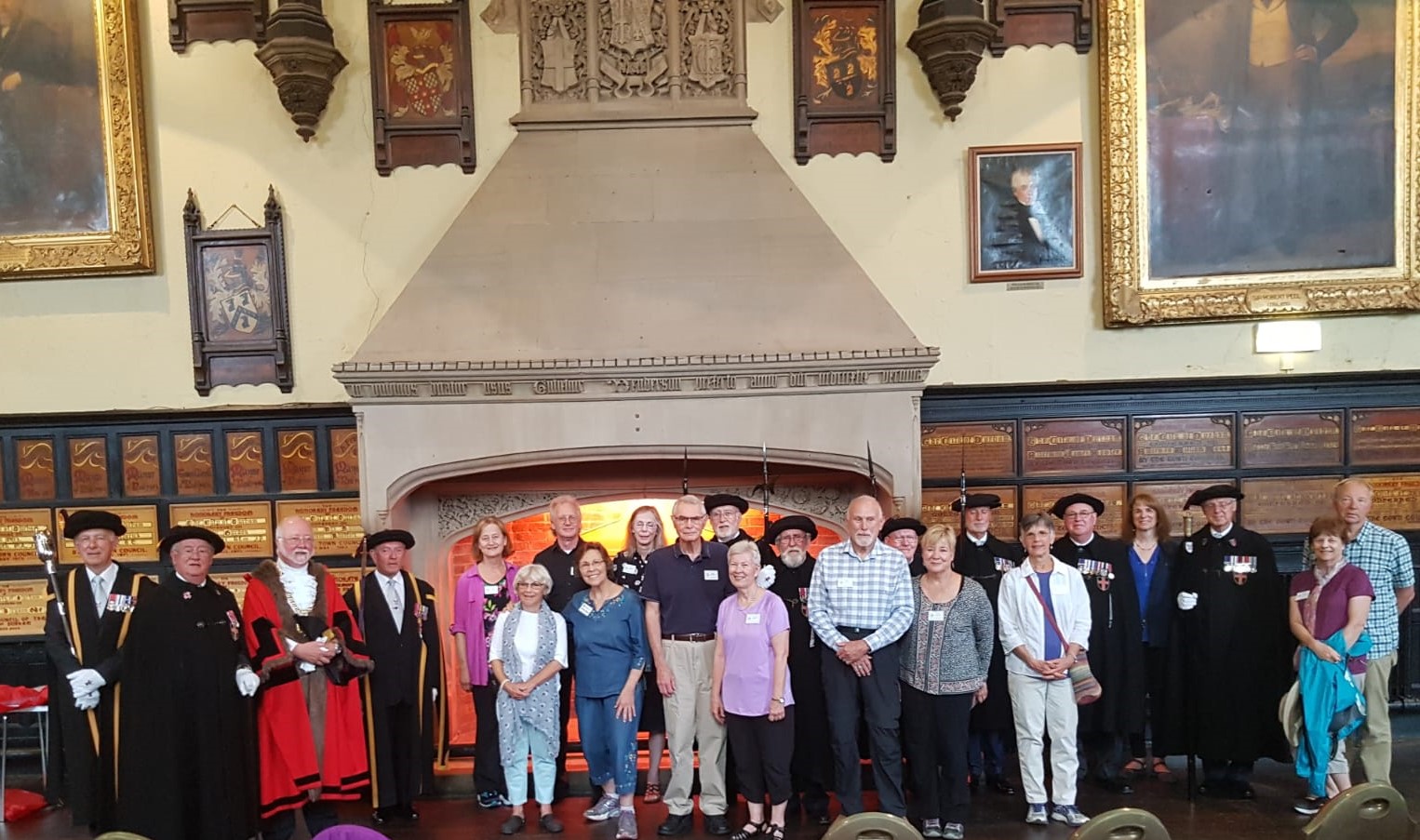 On Sunday 15th July, all the planning by The President of Co Durham Friendship Force and the committee came to fruition.

The County Durham Friendship Force has been established for over 30 years following the visit of the then President Carter from the USA, who when he visited Newcastle Upon Tyne offered the hand of friendship to the people of the city to visit with and join the friendship force in Atlanta over 40 years ago.

The County Durham Friendship Force which is now thriving, set a six day programme into place for the fourteen USA guests, members of The Seattle Tacoma Friendship Force who would be hosted in member’s homes. Following the meeting and greeting of our visitors a welcome party was held at the home of The President Cynthia Scott of School Aycliffe.

Monday was a full day starting with a trip to Durham City, an audience with The Mayor Councillor John Lethbridge and his body guards all resplendent in their full regalia. The Mayor welcomed our guests, accepted a book on Seattle from our visitors. He introduced his body guards. Each bodyguard told us a little about their roles and explained all the staffs they carried. A tour of The Town Hall and coffee were appreciated. This was followed by a trip to the cathedral taking in lunch, and an afternoon boat ride, starting with rain which did not put off our travellers and the sun soon shone. A good and interesting commentary was appreciated.

Tuesday was a free day for hosts to take their ambassadors to many of our places of interest locally explaining the history of the many places in the North east. Beamish Museum was enjoyed by many.

Wednesday was another long day with a coach trip to the Lake District. Leaving from West Auckland at 8.30am the trip included a short break at Grasmere, followed by a lunch time picnic at Brockhole the Lake District Visitors Centre. The trip concluded with a visit to Bowness and a sleepy trip back to the car park and the journey homeward.

Thursday was a must with a Fish and Chip lunch at Whitby in a restaurant overlooking the open sea with lots of activities taking place in beautiful weather. The rest of the day was free to fill as best they wished. Many attacked the steps and Whitby Abbey. Danby Visitors Centre and the many picturesque villages around Whitby were . A visit to Goatland and a trip to Pickering was also a favourite. The television Programme Heartbeat was also known to our visitors.

Friday a trip to Binchester Roman fort to see what had been uncovered since the dig started in 2004. The fort is located some 15 metres above the River Wear close to Bishop Auckland. Our visitors gave a donation of £100 to the fort which will be spent on plants seen in Roman times and giving their uses. A trip to Raby Castle followed the visitors were shown around the Castle and the contents of many of the rooms were explained. The day concluded with a trip back to base to prepare for the farewell party at The Hammer and Pincers (formerly The Blacksmith’s Arms in Preston le Skerne, Newton Aycliffe. The oldest lady of County Durham Friendship Force celebrated her 99th birthday and was presented with a gift from the group and a cake to celebrate the occasion. Hilda has travelled for many years with our Friendship Force and had earlier this year been one of the group doing a two week visit to Birmingham Alabama and Atlanta Georgia.

Sad faces concluded the trip at Darlington railway station Our new Friends were making the onward trip to Edinburgh and eventually their trip back to the USA. Friendships had formed over the 6 days that will stand the test of time.

County Durham Friendship Force meet approximately every 2 months for social events such as walks, coffee mornings, plant sales, bar lunches and afternoon tea. They also have an annual four-day coach trip within the UK. The group are looking forward to a 3-week trip to New Zealand, plus hosting Kempsey, Australia in 2019 An invitation has been extended to visit Seattle also probably Vancover. The Aichi Club in Japan are requesting a visit to Co Durham in 2020. 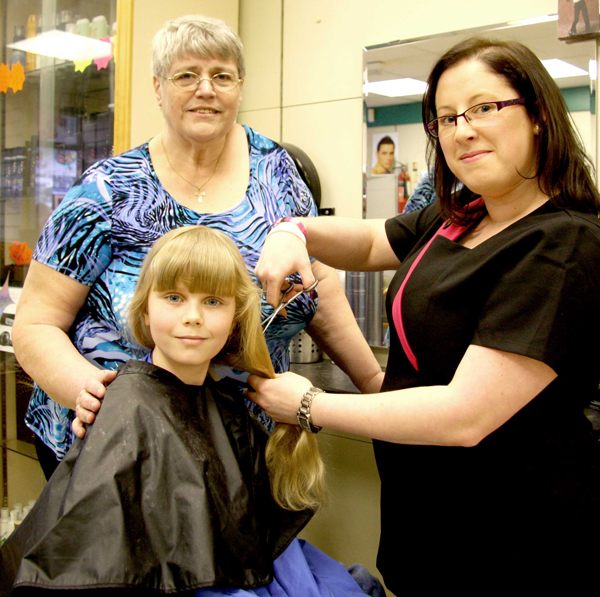 Jessica-Marie Has Hair Cut to Make Wig for Cancer Victim 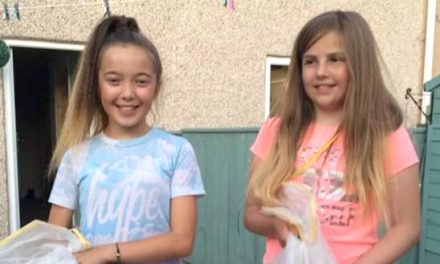 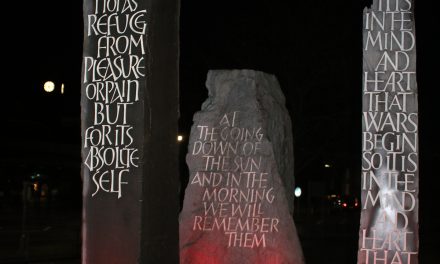 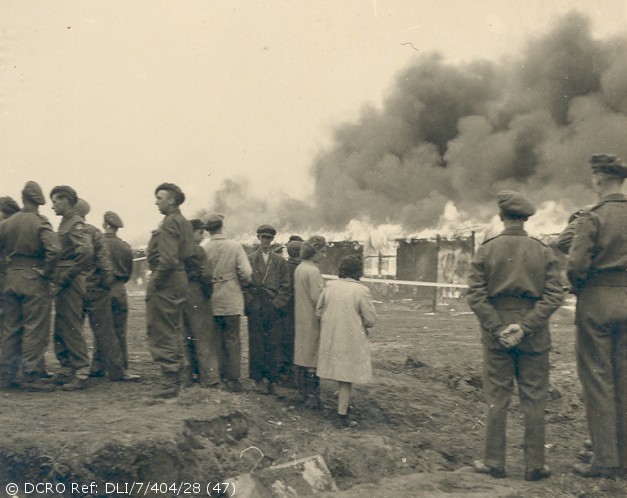