Aycliffe youngsters showed how good they are again on Saturday night at Planet Leisure with 4 hrs of free entertainment. It started with the solo debut of the superb William Kirton. He is well known local guitarist and he produced a great set of well known songs, and his trademark funny ones.
Next was Victoria Brewster who has been playing bars in the area and festivals up and down the country. She has an amazing voice and also plays guitar and keyboard, she showed her classical training hasn’t gone to waste.
Both Vicky and Will made their debut as solo artistes at the AYTP.co.uk event.Unplugged were up next, and have been a number of times at AYTP gigs. They always put on a great show, and ten members of the ever changing band were present, switching from one instrument to another seamlessly throughout the night. They played lots of classic songs on brass, keys, drums, guitar and the singers were in perfect harmony.
They read some tweets out during the set and invited a member of the audience to sing along with them in one of their songs.
A real great free night of entertainment for the family, much better than staying in and watching Saturday night Telly. Aycliffe Young Talent Project’s next event will be on Saturday 16th November, with the super solo singing and guitarist Meghan, who has won national competitions.
This is the first time she will be showing her talent to an Aycliffe audience. The High Bridge Street from Darlington will also be at their first gig in Aycliffe. Quite possibly there will be more added to the night’s entertainment so get yourself along and see some more free entertainment at Planet Leisure. 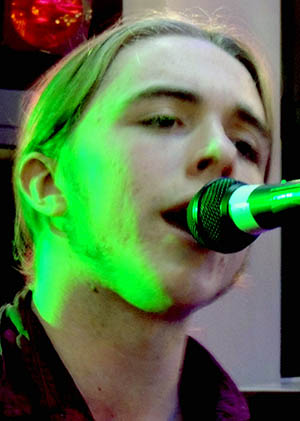 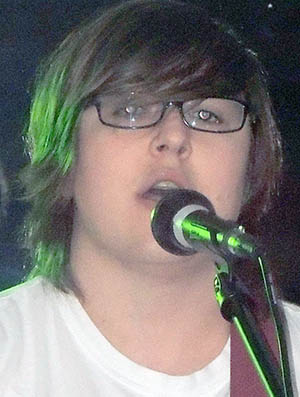 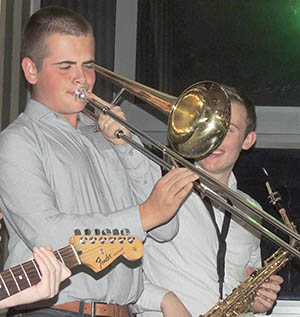 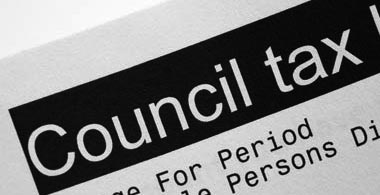 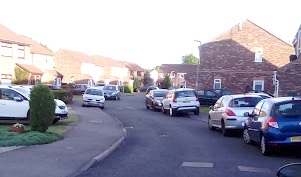