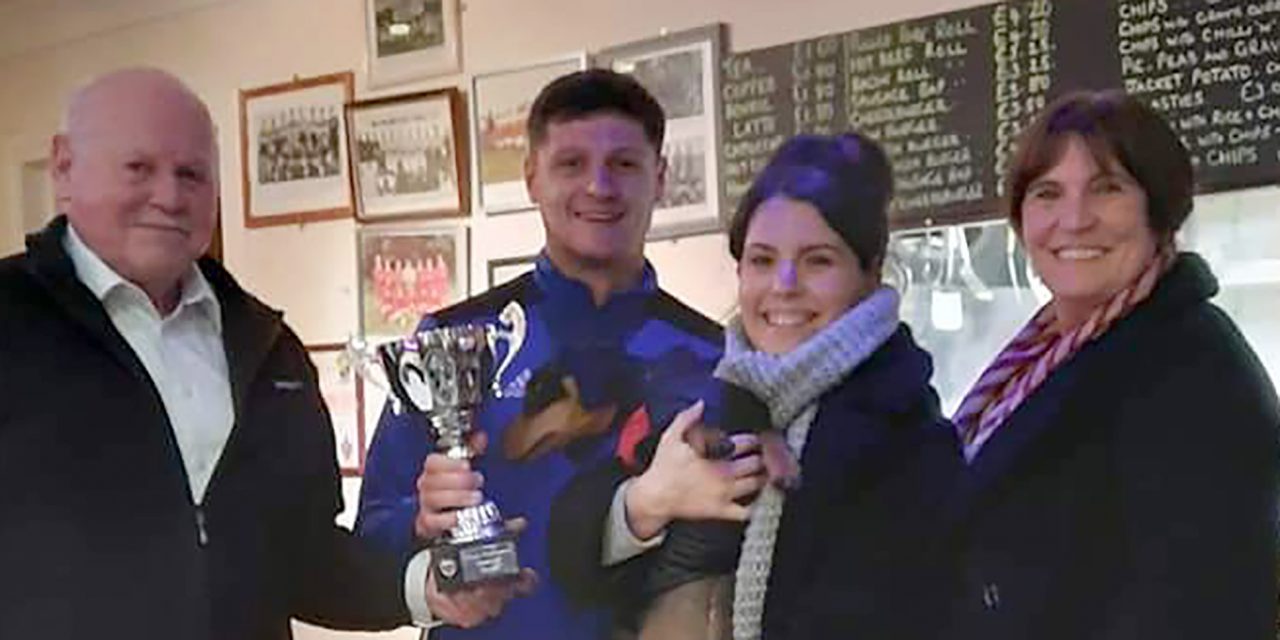 Newton Aycliffe regained the Frankie Swinburne Memorial Trophy on Wednesday night after their victory over Northallerton Town in the Ebac Northern League Division One.

Captain Aaron Brown was awarded the trophy by Diane and Hannah Edwardson after Aycliffe’s 7-1 win at The Calvert Stadium.

The Trophy is contested annually between Newton Aycliffe and Northallerton Town in league or pre-season fixtures in honour of Frankie who sadly passed away in 2013.

Frankie was, and remains, a much thought of member of the Aycliffe family having been a renowned member of the club’s committee – none more so than with his efforts and endeavours to support the team during the historic 2010-11 Second Division championship winning season.

Speaking in our recent programme feature, ex-club captain Sean Tarling gave special praise to Frankie saying: “Not only did we have the players, atmosphere and the banter, we also had Frankie Swinburne who was an absolute legend and always will be.

“Frankie looked after the lads week in, week out and the season we won the league it really was for him. He was with us every step of the way that season.”

In April 2010, Frankie and good friend Peter Allison raised over £1,000 for the club when they walked from the Beaumont Landscapes Stadium in Aycliffe to The Calvert Stadium in Northallerton nearly 30 miles away.

The two clubs have remained intertwined since and maintain a healthy relationship with one another with members of Frankie’s family offered the opportunity to attend each fixture between the clubs to celebrate his memory.

Wednesday’s win meant the trophy will return to the Beaumont Landscapes for the sixth time in the eight seasons it has been contested for.

Speaking after the game Diane said: “It’s a lovely thing to do in memory of my Dad, Frankie, well done Newton Aycliffe FC.”

The club would like to extend their thanks once more to Northallerton Town for their hospitality in allowing this to take place and we look forward to welcoming you all to the Beaumont Landscapes Stadium later in the season. 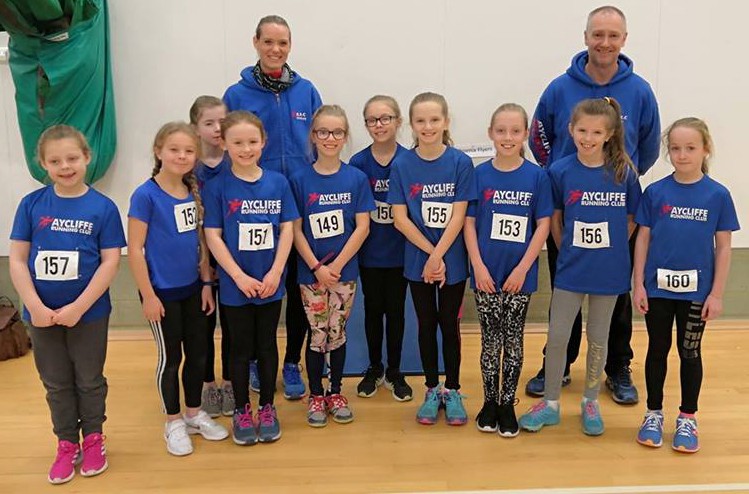 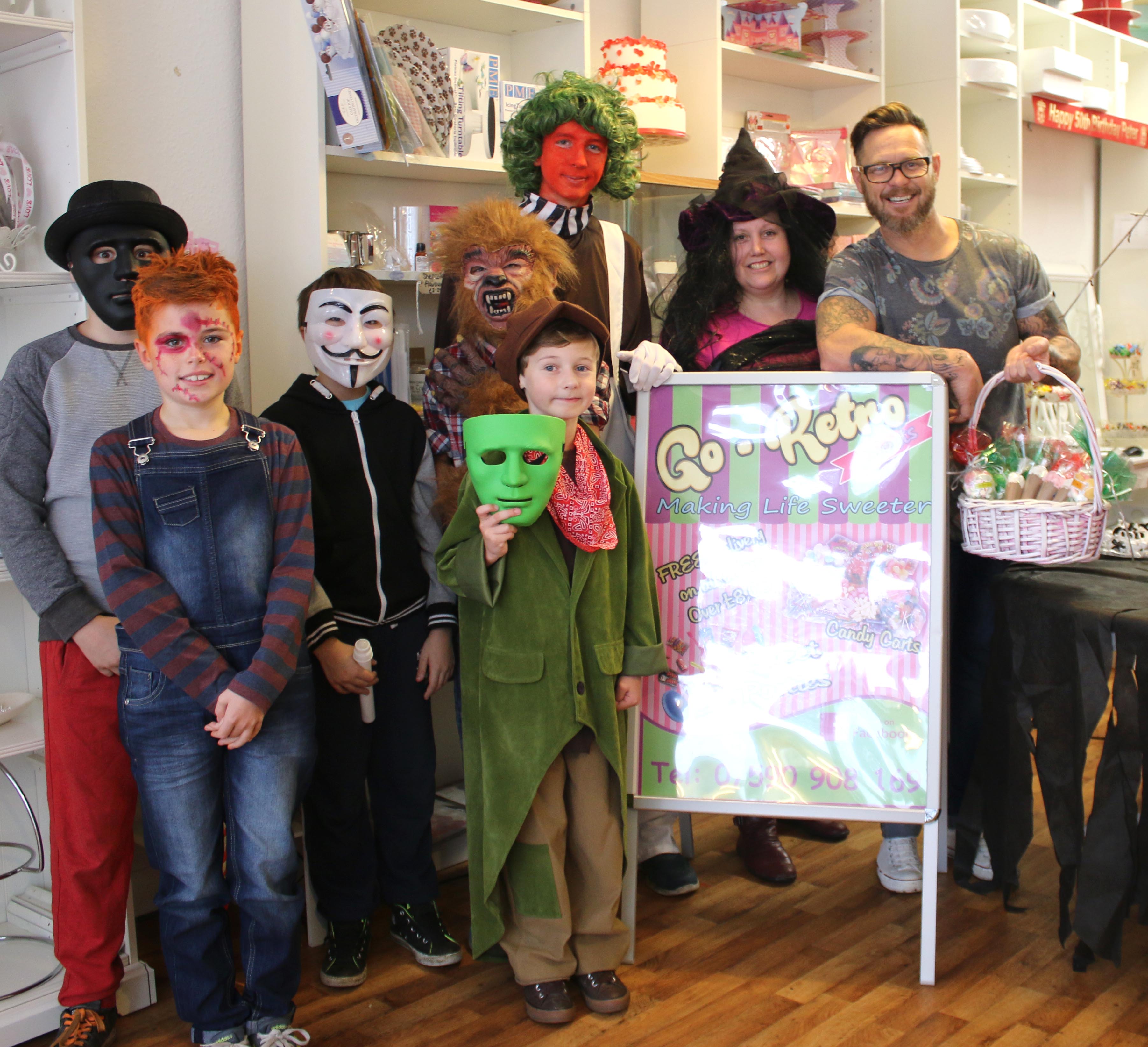 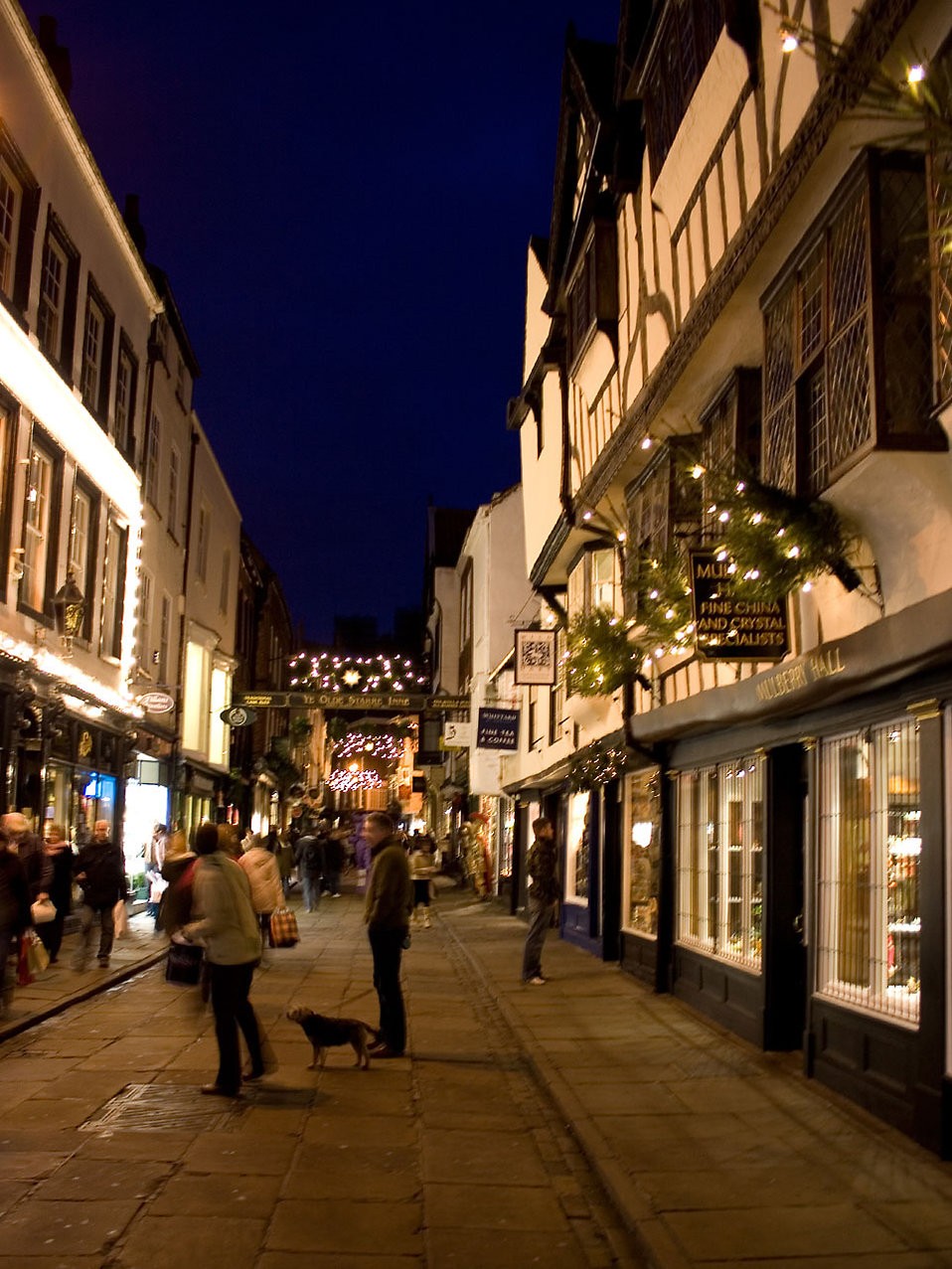 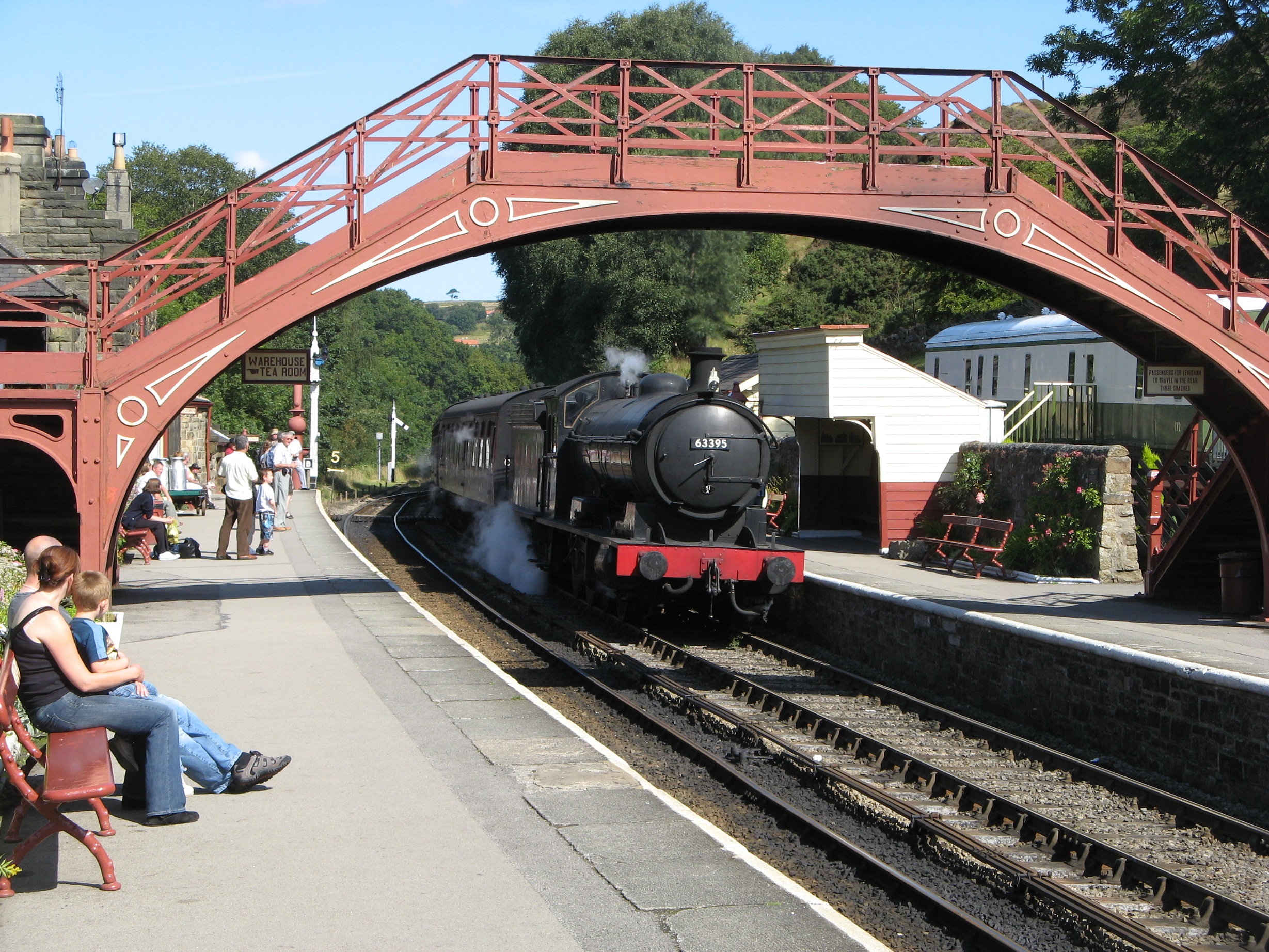 Back to the 70’s with Moors Railway