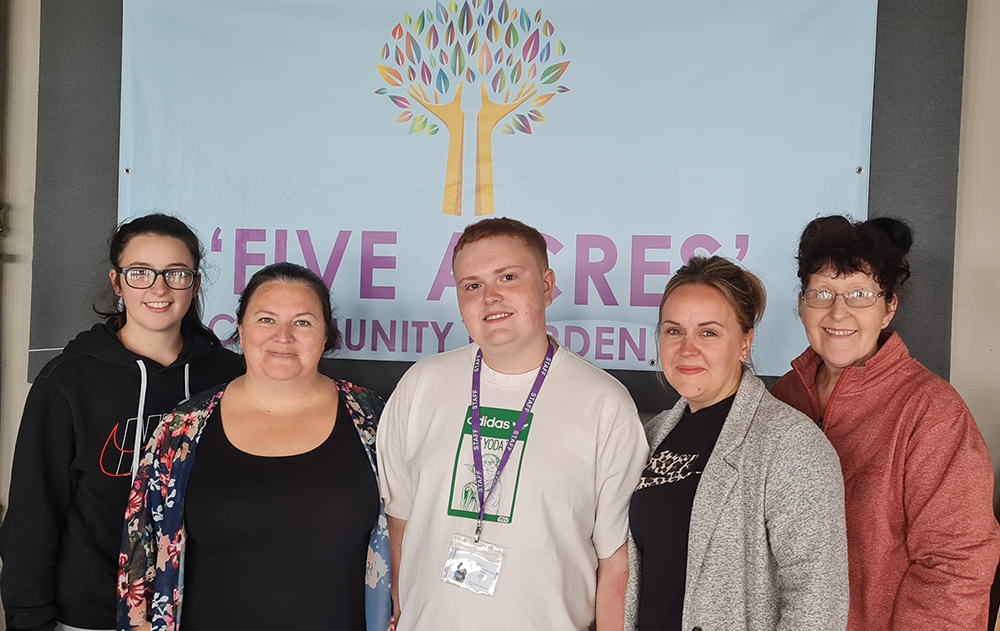 Five Acres Community Garden are delighted to announce that Joseph Carrick has been accepted and has now enrolled on a Level 2 in Health & Social Care Apprenticeship which, when complete, will enable him to become part of the Staff Team at Five Acres.
Donna, Five Acres Centre Manager, said, “This is a fabulous opportunity and achievement for Joseph, who initially accessed Five Acres as a day placement, however, Joseph excelled from the onset so we pushed for an apprenticeship for him and are so pleased he was accepted – well done Joseph from all the Team.”
Statement by Laura, Josephs Mother. “I am so unbelievably proud of Joseph, it’s beyond words. I have always known Joseph was capable of great things and not defined by diagnosis. After what has been a lifetime of fighting and a long list of ‘No’ at every turn, finally he has the opportunity he deserves.
Five Acres have gone above and beyond for Joseph and welcomed us as a family too. You rarely meet people like this in life and when you do they need to be treasured.
Yes they have given Joseph a fantastic apprenticeship but it goes far beyond that. They have given him opportunity, independence, friendship and identity. Most importantly, he has found his corner of the world where he belongs.
As a parent this obviously fills me with immense joy and pride seeing Joseph happy with a growing confidence. It is an enormous sigh of relief though that he can achieve all of this in a safe and supportive environment knowing he is cared for also.
Disability is not limiting, circumstances are… It’s finding the right people and place to allow them to flourish in their own way.
Finding that makes us feel like we have won the lottery and forever thankful to Debbie, Gav, Donna and the staff team. I can’t wait to see what they all achieve in the future together.” 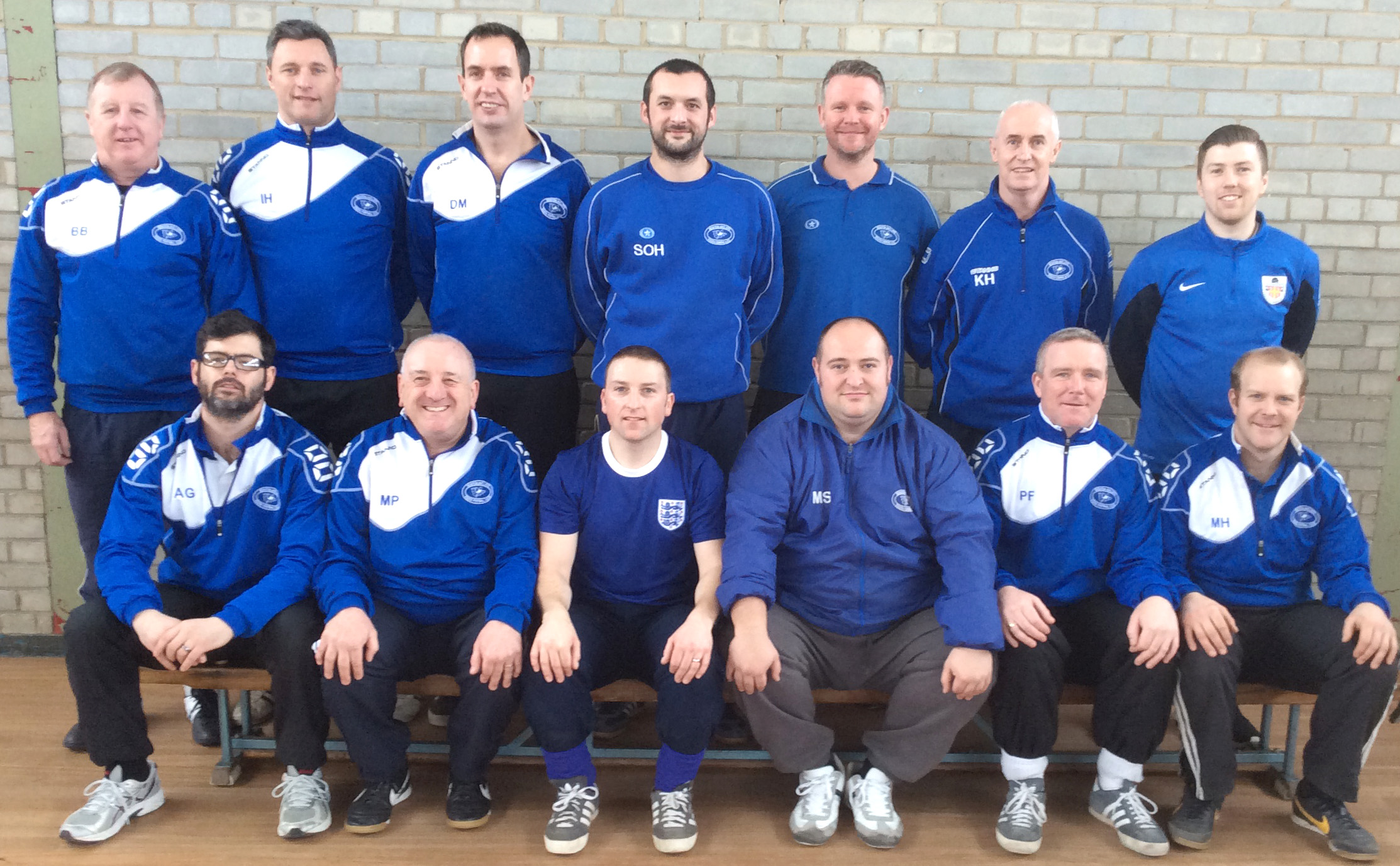 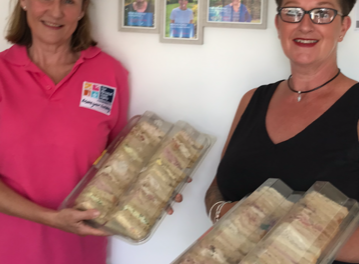 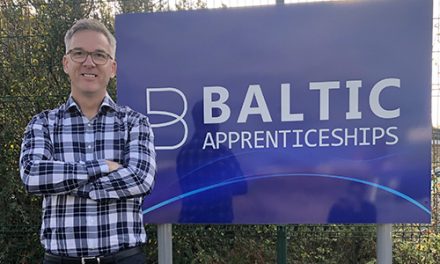 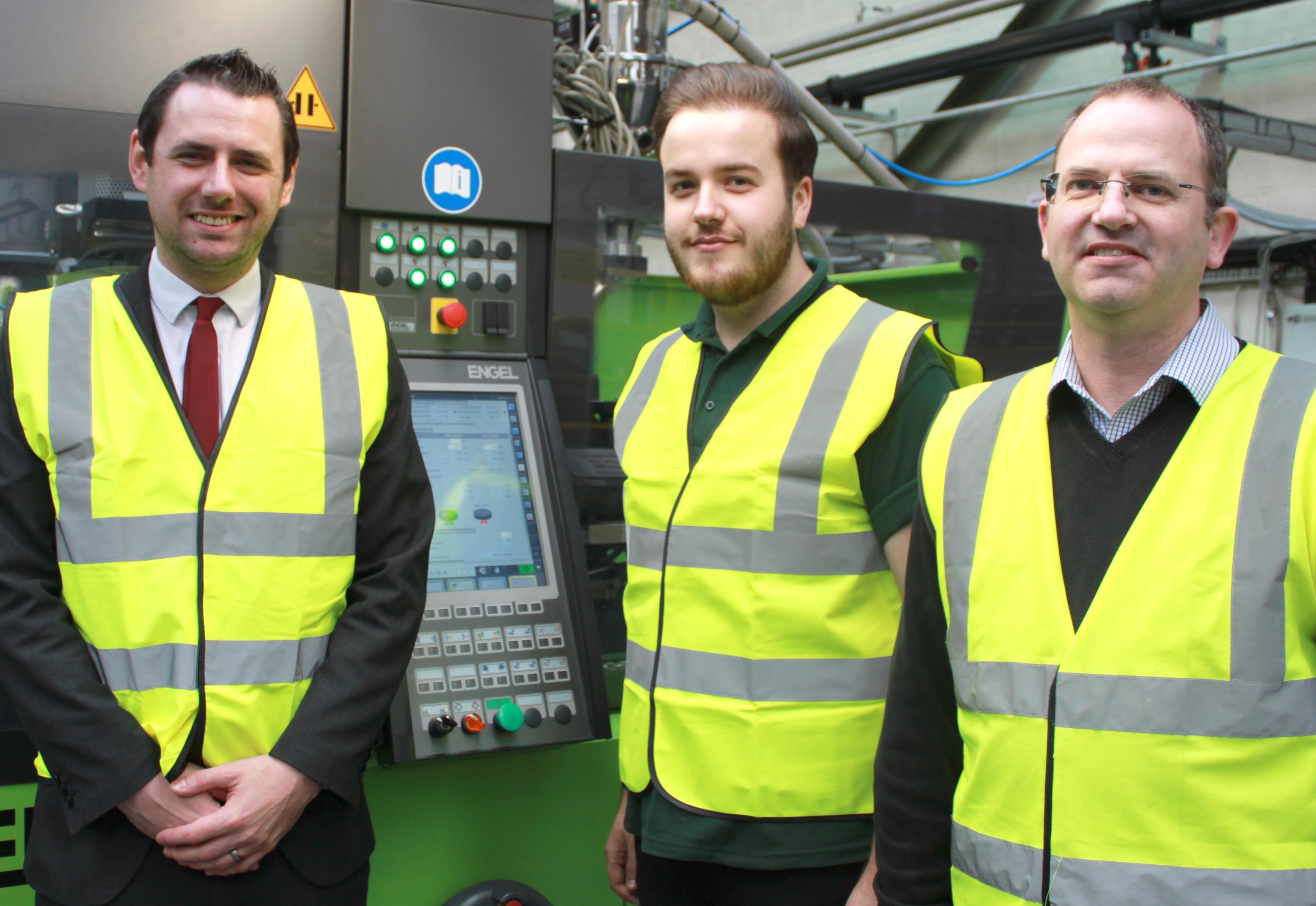 First Apprentice Came from their Own Workforce