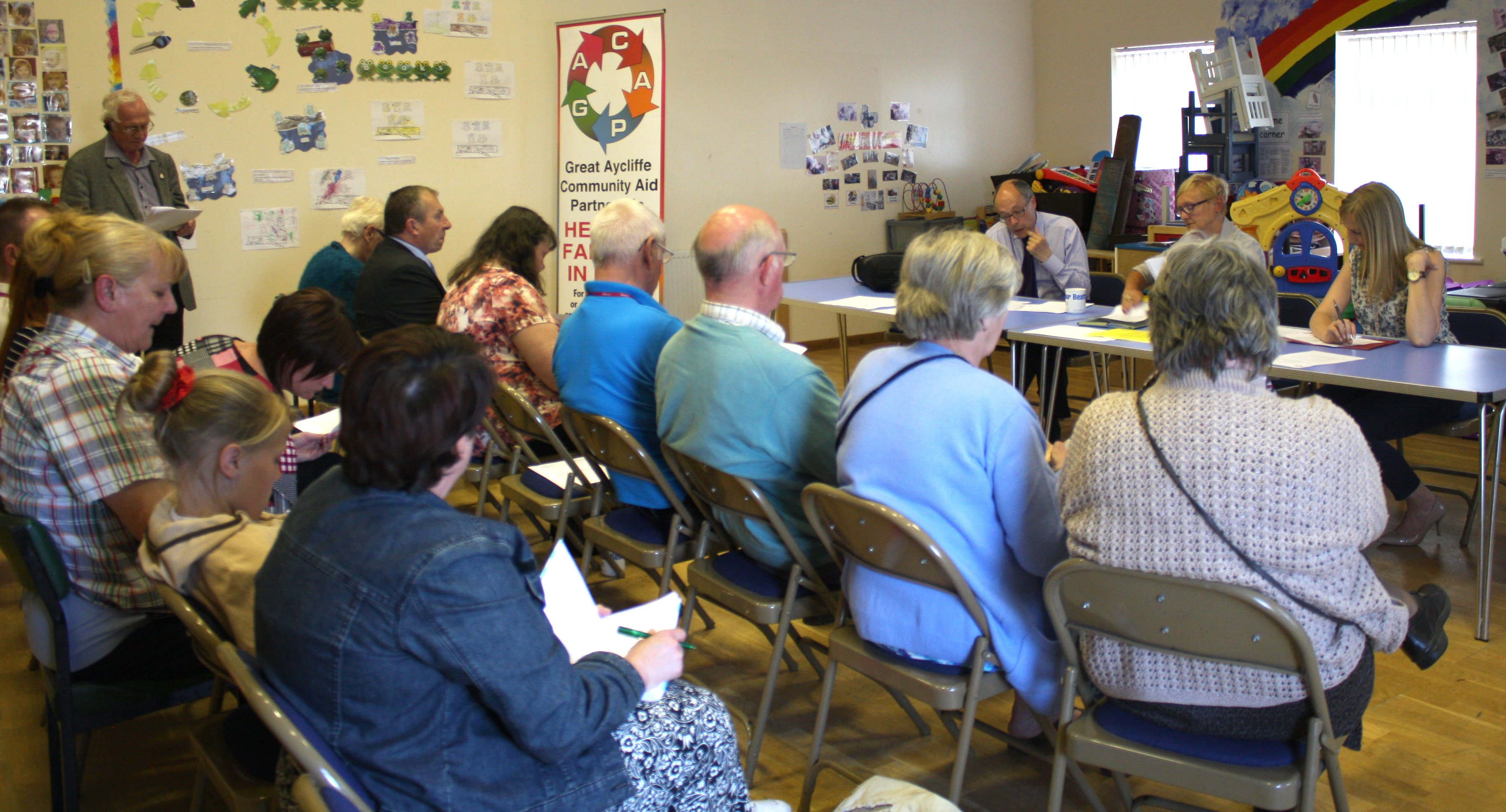 A well attended meeting of partners, public representatives and general public attended the first AGM of Great Aycliffe Community Aid Partnership, (GACAP).
The Vice Chairman Steve Mittons chaired the meeting and thanked Pauline Chambers, the outgoing chairman, who had, because of ill health not been able to attend the AGM and several other meetings during the year.
Syd Howarth, whose brain child GACAP had been, outlined the progress that Pauline had made behind the scenes on progressing the application to the Big Lottery.
There was a vote for the post of Chairman with two nominations, Susan Sadler and Steven Mitton. A secret ballot was held with tellers Ron Mitchie and Ken Robson. Ken in his usual humorous manner as ‘Returning Officer’ for the post revealed a dead heat.
Susan Sadler said she was prepared to withdraw her nomination. Steve Mitton said he would, under the circumstances be prepared to accept the role but would look to it being reviewed in three months. Susan said she was happy to stand as Vice Chair for the same period.
The draw for the correct entry in respect of the seaside scene in the entrance foyer at the Agnew Centre was won by County Councillor Jed Hilary. 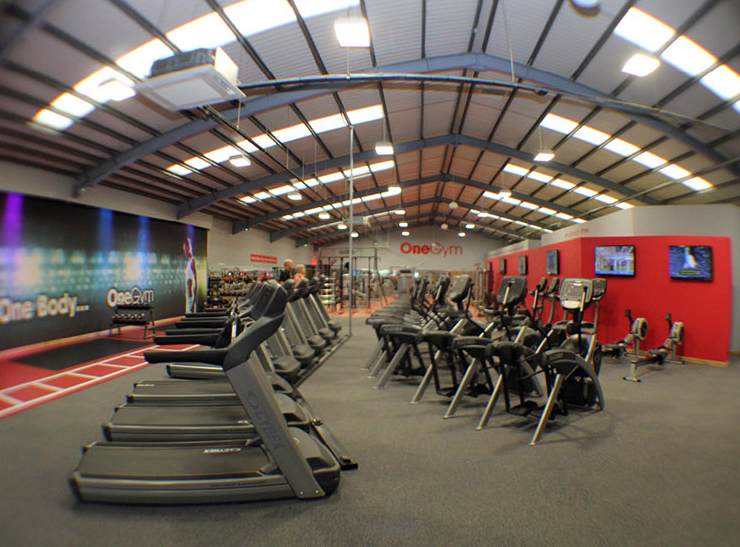 Your Town, Your Views “Drop In” 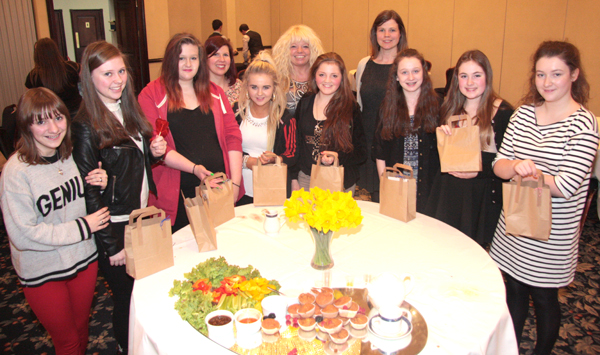 Through the Looking Glass Tea Party at Hardwick