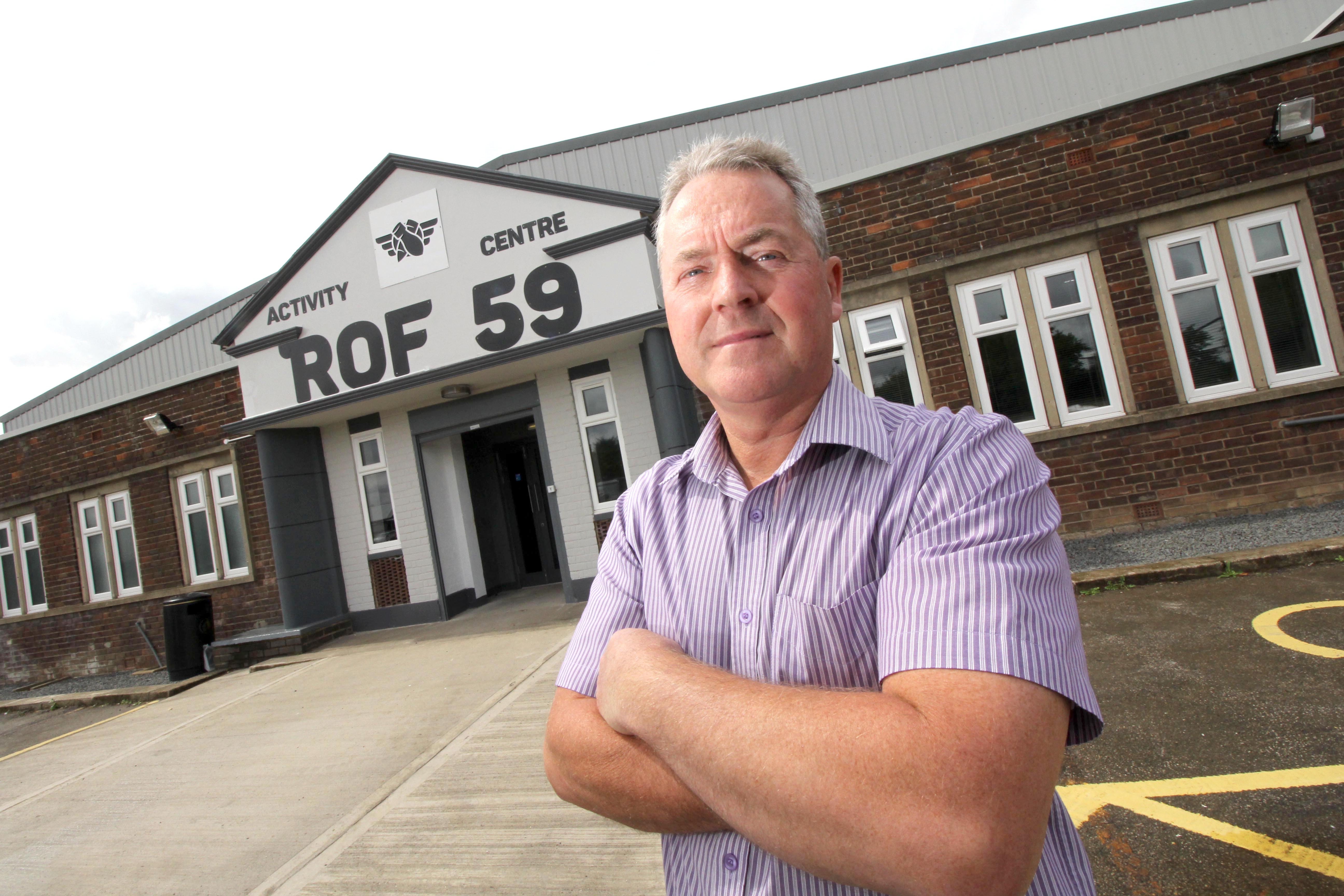 Former World War II munitions factory, on Durham Way South, Aycliffe Business Park has been transformed to provide a 21st Century activity centre for thrill-seeking people of all ages.
ROF 59 is a £1.1m, 70,000 sq. ft. mixed-leisure complex and opened its doors last week, creating 20 new jobs.
Owners Finley Structures have brought the former ammunition factory back to life with a 10-month overhaul to produce a superb entertainment venue.
It consists of a Climbing Centre featuring 20 walls – one standing 20 metres tall – and a series of adventure walls. For adults ROF 59 features a plush new bar/lounge, called “The Bunker”, as well as a fine-dining restaurant named “The Blitz”.
Finley Structures joint-managing director John Finley said: “ROF 59 has been designed for young people with adults in mind, as we’re sure parents will get as much enjoyment out of the activity centre as their children. This is an exciting new development for Newton Aycliffe and surrounding areas, and we’d like to think we’re offering something completely different.
“There is literally something for everyone. The climbing area consists of 20 different walls for people of all ages and abilities, including the tallest climbing wall in the country – for the more experienced climbers.”
John says they have taken their time to appoint experienced people to manage the activity centre, managed by full-time professional people.
He added: “We also want to create a safe environment, and want to make ROF 59 a comfortable environment for parents as well as an exciting place for youngsters. That’s why we included the bar/lounge and restaurant so there’s a nice, comfortable place for them to sit and relax.
Three full-time chefs have drawn up two exciting menus – one for the afternoon and one for the evening – as they want the restaurant to be a place where people want to come for a quality meal, whether their children are in the activity centre or not.
ROF 59 (Royal Ordnance Factory 59) has been built on the site of the former Presswork Metals factory, which stood empty for more than six years. The huge munitions factories in Aycliffe employed 17,000 workers, mostly women, between 1941 and 1945 and was an important part of the country’s war effort.
As part of the second phase of ROF 59’s development, several items of Aycliffe Angels memorabilia will enable the town’s proud history of the munitions-making factories to live on.
Part of an old railway line, used to transport the munitions to the main railway line which was uncovered during foundation works, will be incorporated with other memorabilia and archive photographs.
For more details about ROF 59 or to make bookings, call 01325 728222, email hello@rof59.co.uk or go to www.rof59.co.uk 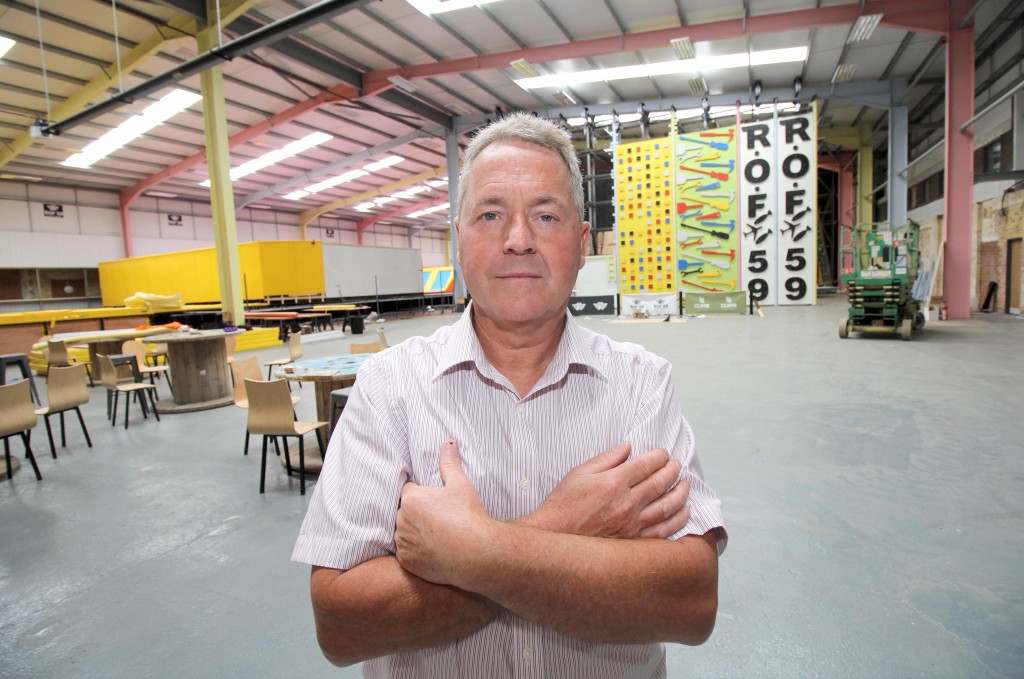 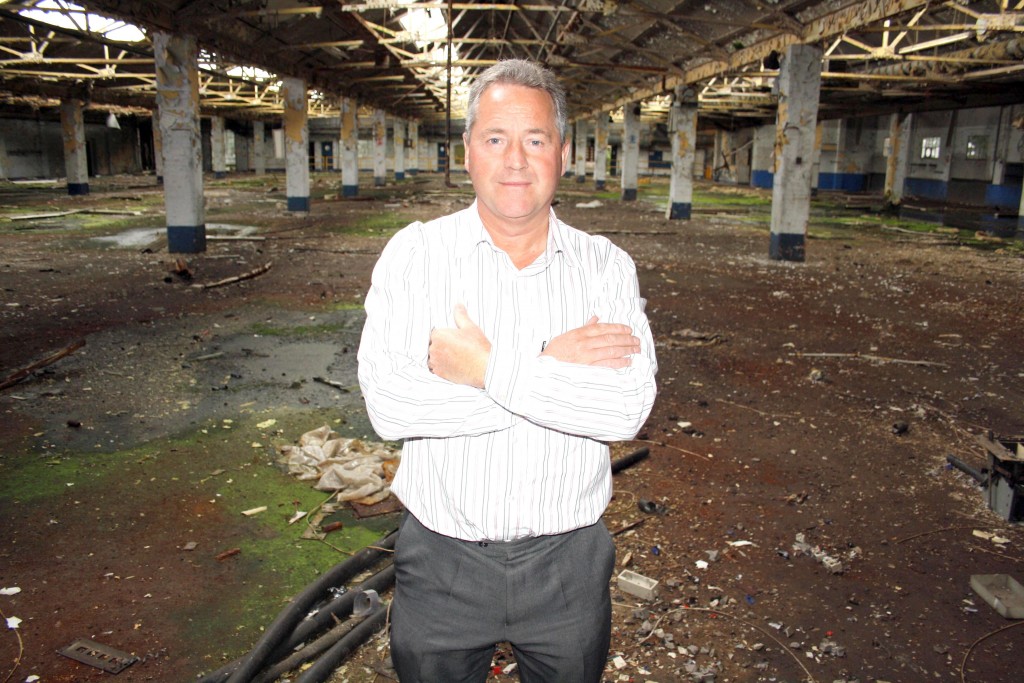 The old factory before work started on the new leisure facility 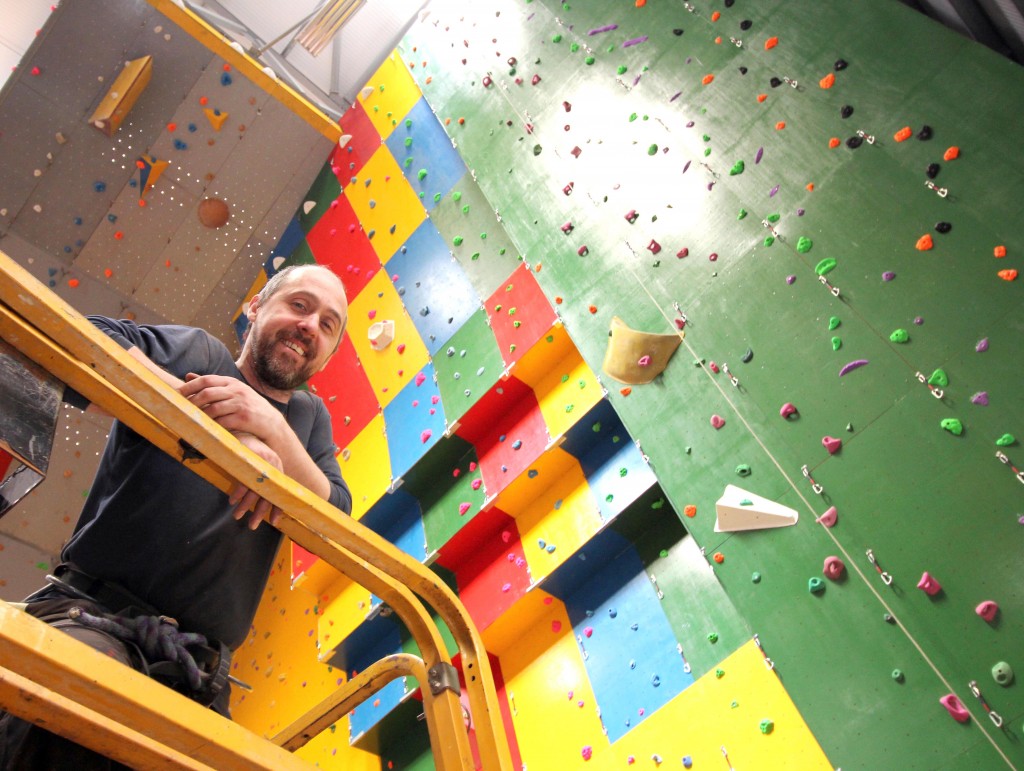 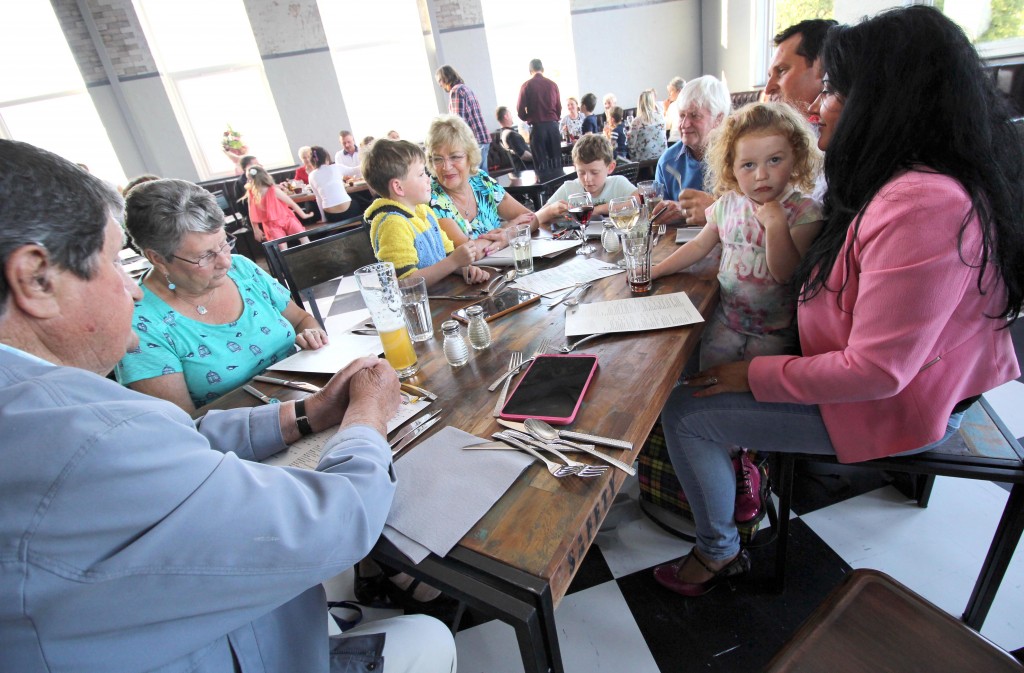 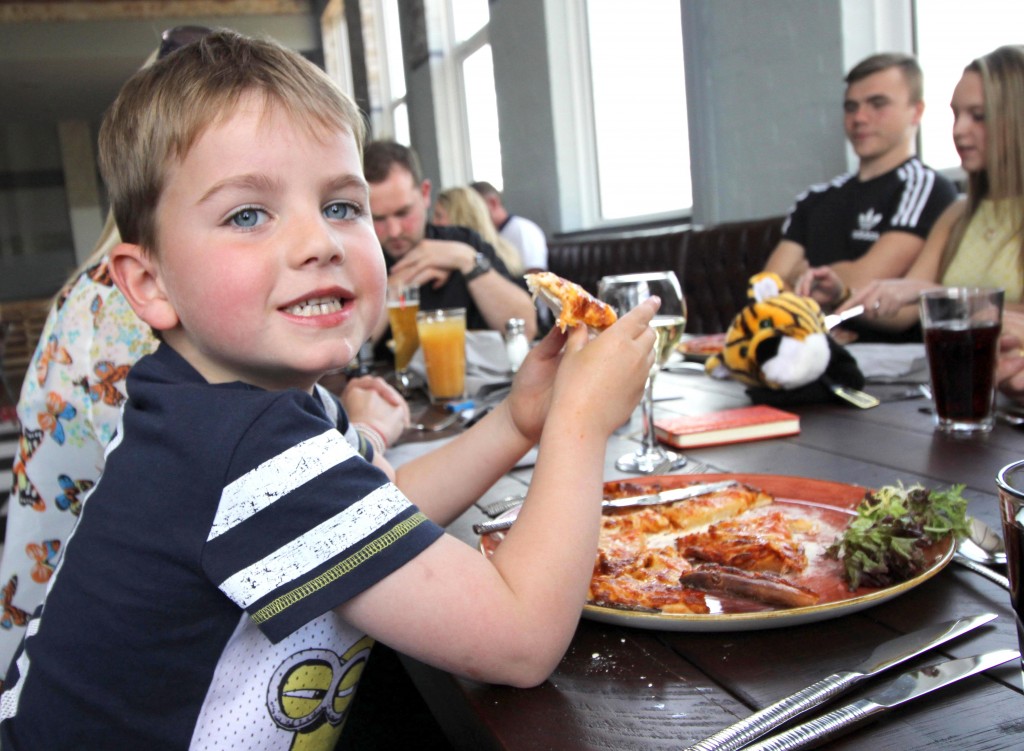 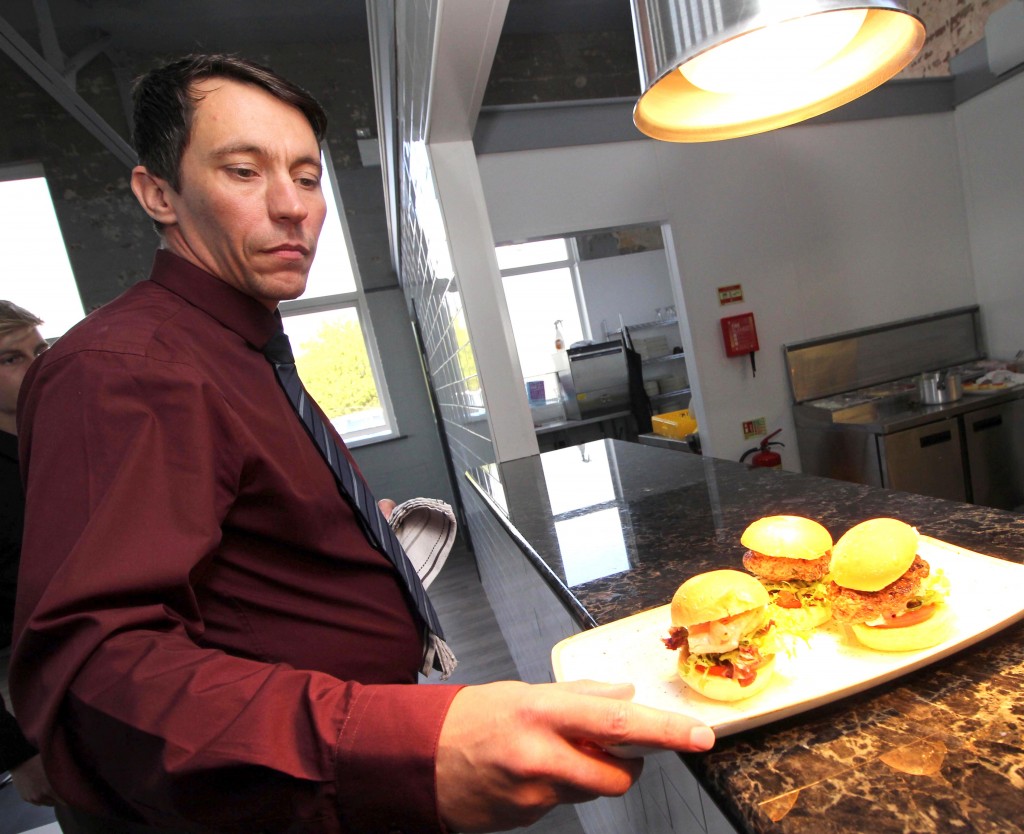 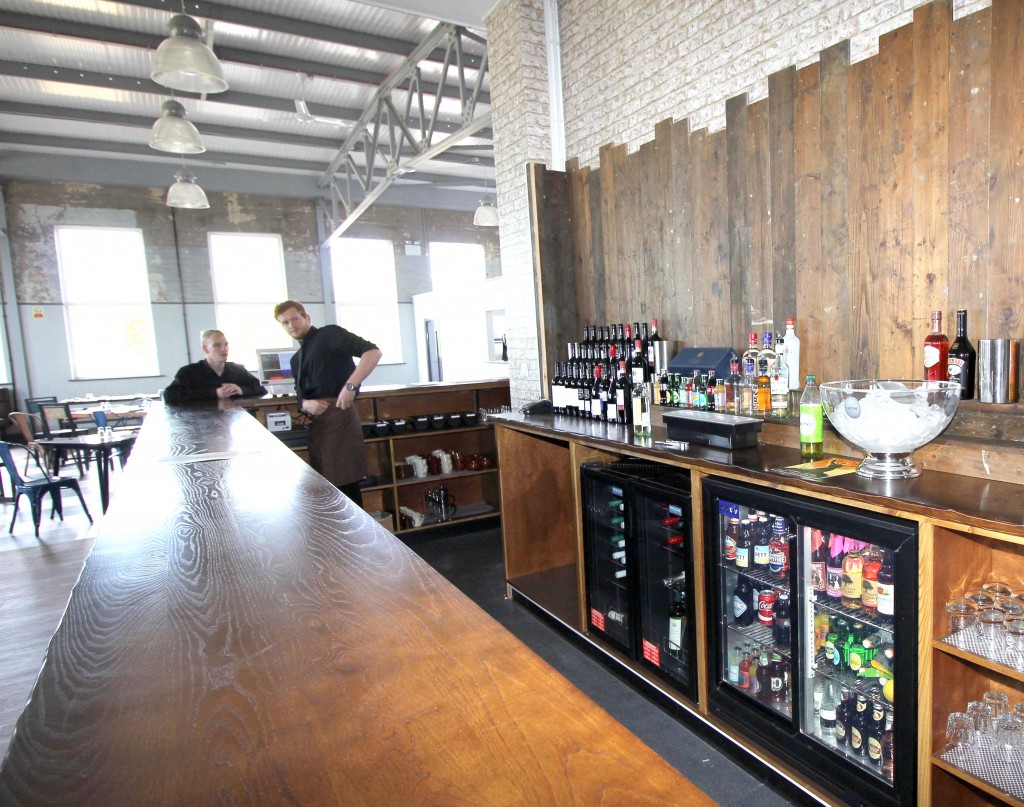 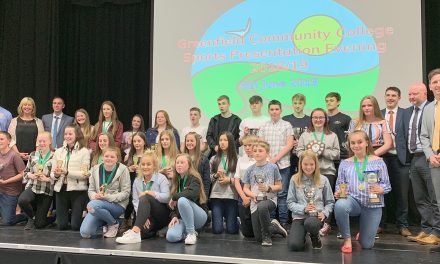 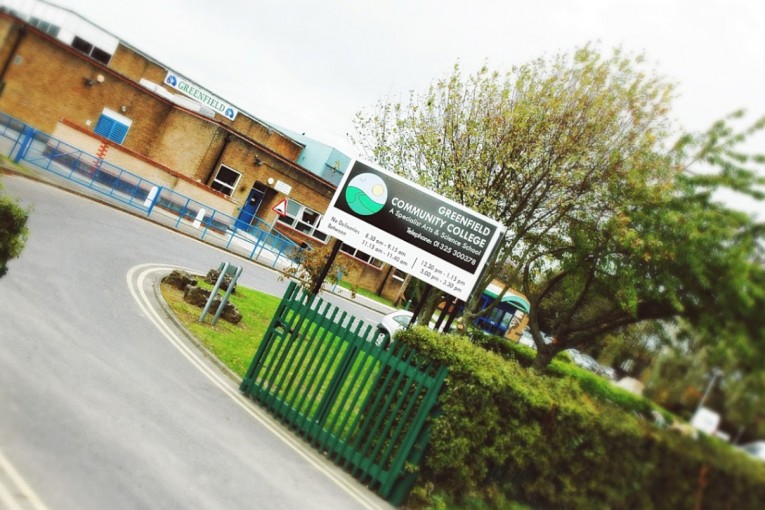 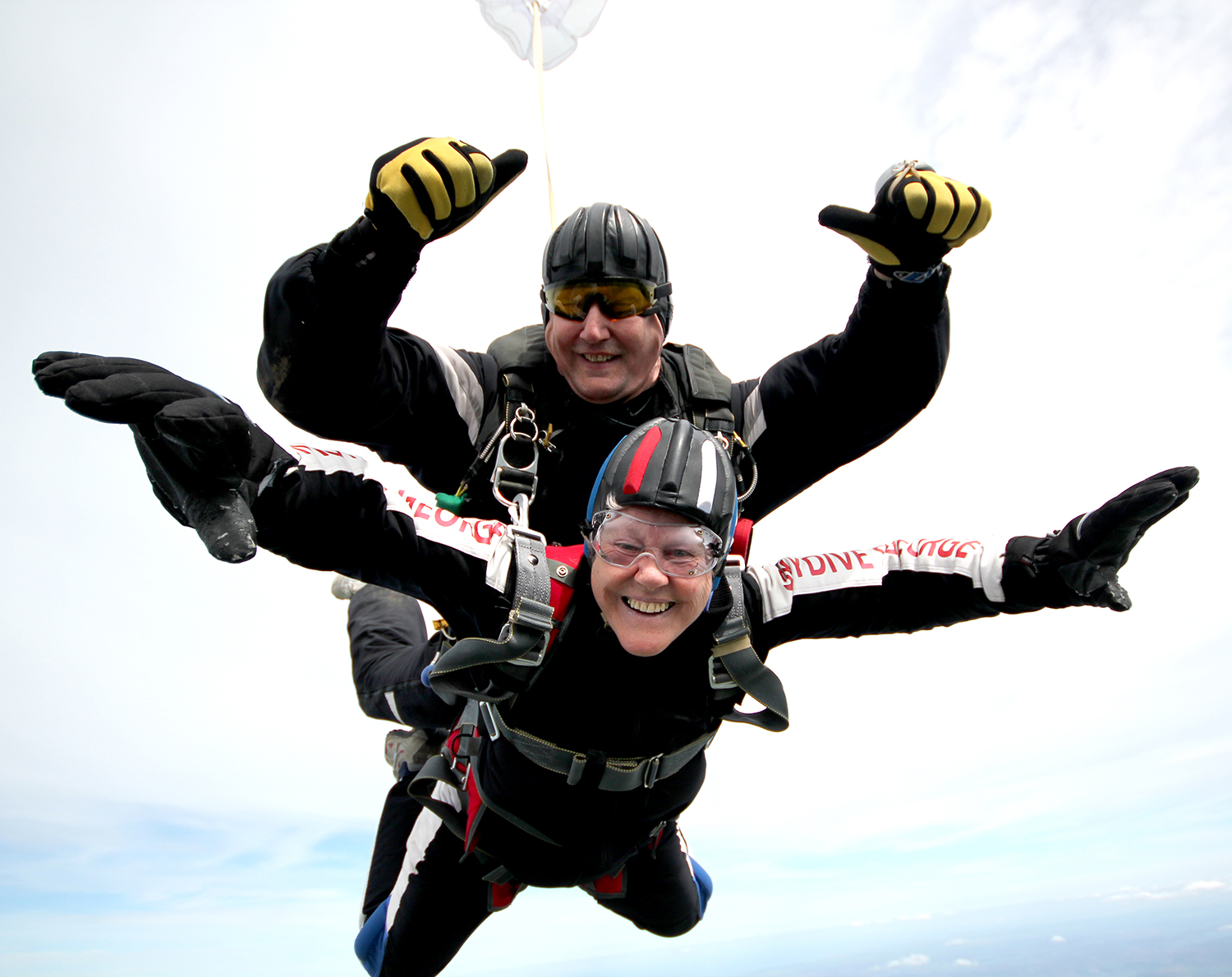 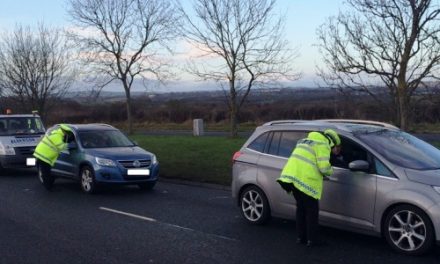