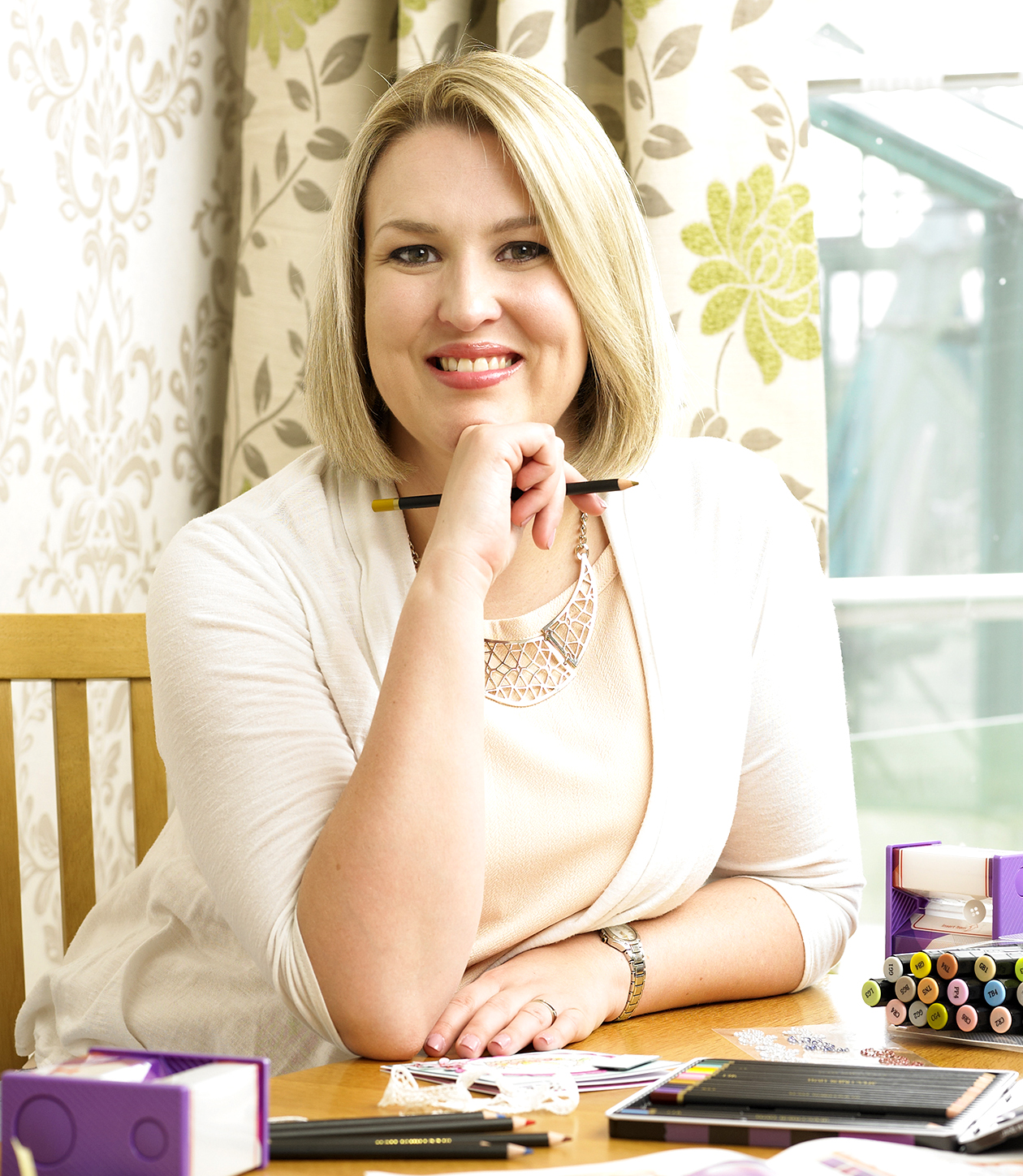 Fast-Growing craft business Crafter’s Companion is set to move its corporate headquarters to a new site as part of its ongoing expansion plans that will also see the creation of several new jobs in the North-East.
The company, which was founded by Sara Davies a decade ago, has been given the go-ahead by Durham County Council to convert a former car showroom at Aycliffe Industrial Park into its new home.
Crafter’s Companion required planning permission due to the ‘change of use’ to office space. Approval has been granted, £100,000 earmarked to invest in the new office along with a recruitment drive to fill at least six imminent new posts in marketing, customer services and administration.
Located near the company’s existing packing and warehouse operation, the head office will provide the firm with new space to accommodate its near 50-strong team from March.
Excited by the prospect of the move, Sara said: “As we’ve expanded over the last 10 years, we’ve struggled to accommodate increasing staff numbers at our site in Coundon so it made sense for us to look for a new location nearby.
“Our new home is a stunning, modern glass-fronted building that will no doubt feel huge to our team on day one but also gives us plenty of room for expansion over the next decade as the business continues to grow and recruit.
“The move is part of our wider expansion plans to take the business to the next level in terms of new product development and international growth in the US and Europe.”
Crafter’s Companion specialises in manufacturing and distributing crafting tools and products, which are sold online via its website, on TV shopping channels across the world and by independent retailers.
Its new space will accommodate the company’s UK management team, sales, marketing, customer service, product development and design departments.
Last year marked several milestones for the craft business including its 10th birthday and the official unveiling of the Downton Abbey paper-crafting collection.
In a year of personal success for the company’s founder, the Durham-born entrepreneur picked up several high profile business awards, launched the Signature Collection by Sara Davies and she starred as a presenter in national TV show Be Creative.
For information visit: www.crafterscompanion.co.uk 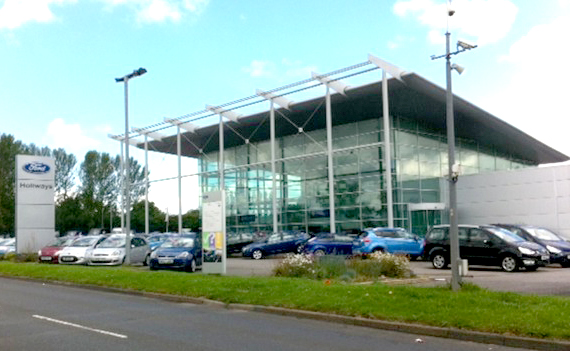 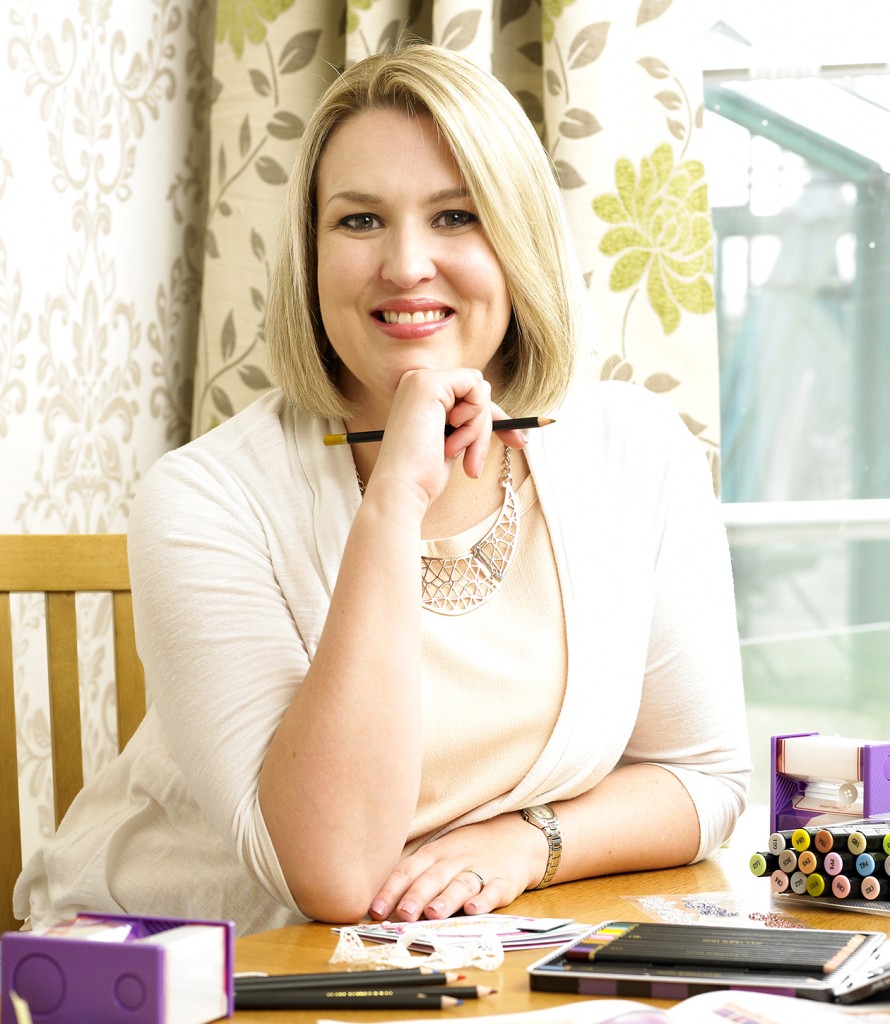 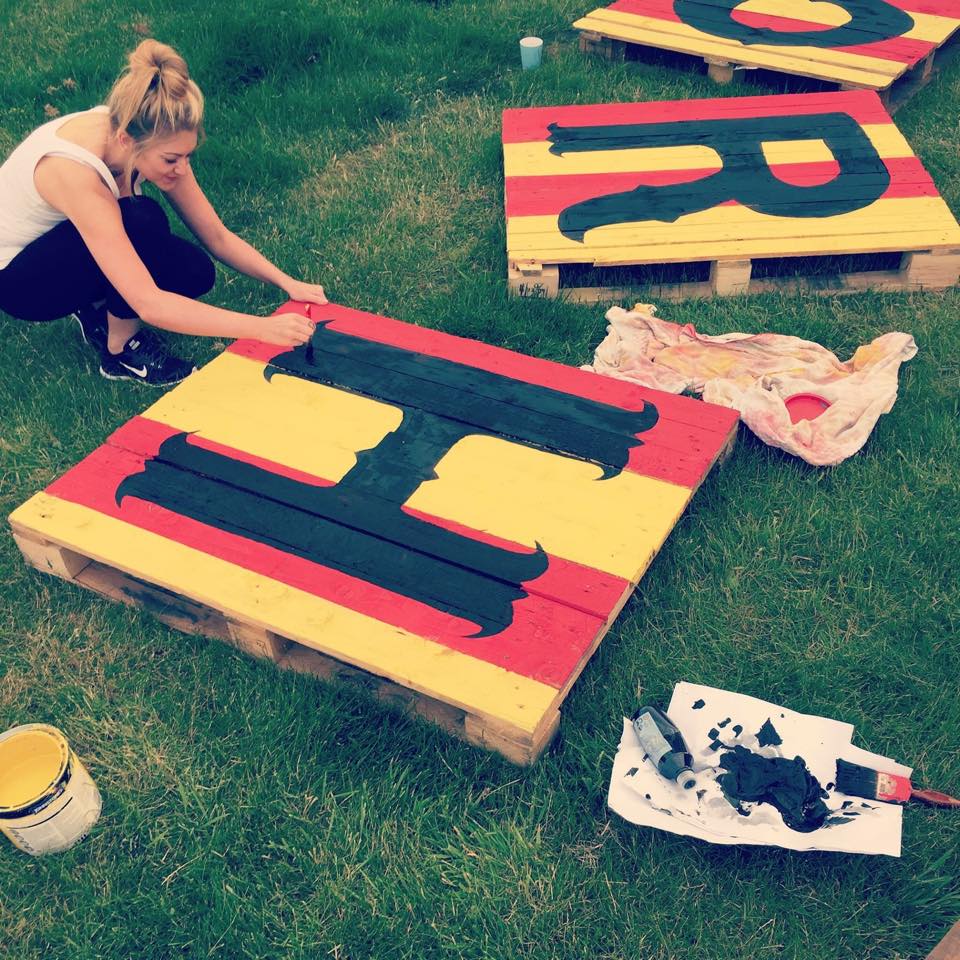 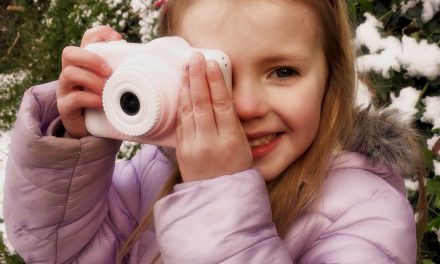