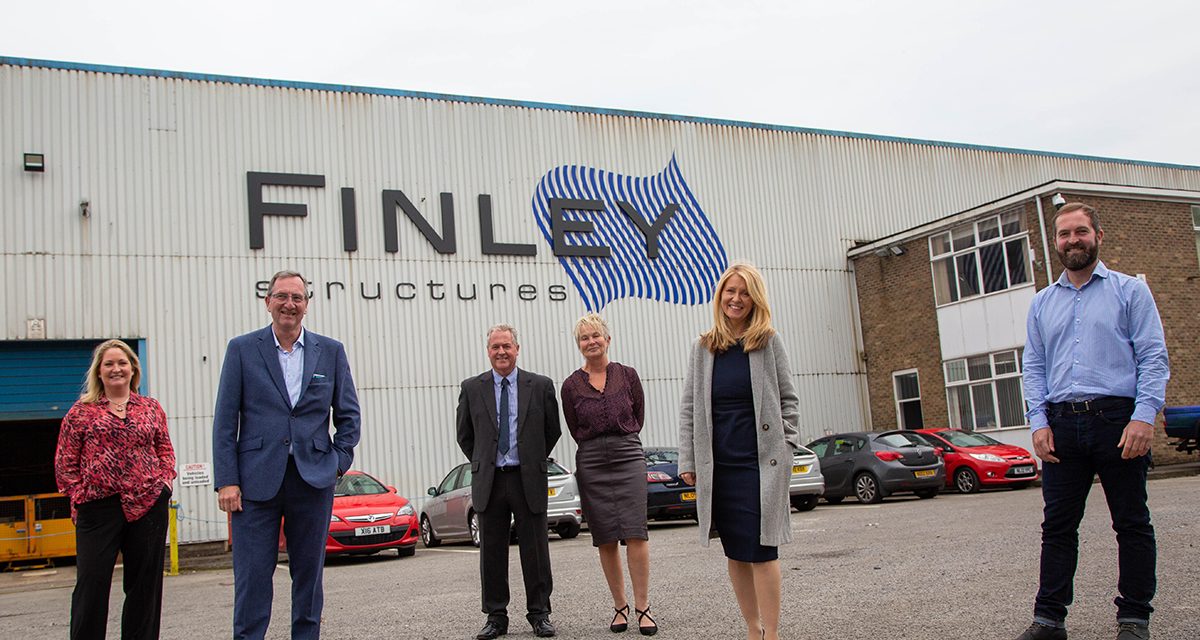 A leading politician has praised a family-run County Durham construction company as it celebrated its 20th anniversary.

The steel fabrication specialists, who helped to construct the nearby Hitachi Rail factory, was formed by John Finley in August 2000. It has worked on a number of high-profile projects in the North-East and around the UK over the years, including factories for Nissan in Sunderland, Teesside University’s award-winning Curve building and the Victoria Gate shopping centre in Leeds. It is also currently helping to construct the huge Riverwalk development in Durham city centre.

Ms McVey, currently the Conservative MP for Tatton and former Housing and Communities Secretary, said: “Finley Structures couldn’t have the 20th anniversary celebration they would have liked, but it’s all about the people. You don’t have a great business without great people and the vision going forward. Celebrating 20 years is fantastic. It shows the resilience of the founder, John Finley, who started out as a steel erector then he had the vision to start this business 20 years ago. Now they’re creating jobs for their local community and providing work for future generations – it’s a fantastic story.”

The Conservative MP for Sedgefield, Mr Howell, added: “Getting round our local companies and seeing what they’re doing is wonderful – these businesses are the lifeblood of our economy. We’ve heard today about the Hitachi factory, which Finley Structures helped construct, but there’s also other major projects like Milburngate in Durham and the new Durham County Council head office. All of these big projects are coming out of Aycliffe Business Park, which is brilliant.”

The two politicians were given a brief tour of Finley Structures’ vast site on Aycliffe Business Park, which was bustling with steelwork running through its factory floor.

Mr Howell added: “We met some of the staff, one of which has been with the company since it started 20 years ago, and many other long-serving employees, which shows to me the quality of a company. They’re clearly doing the right thing and I applaud them for their anniversary.”

Finley Structures managing director, Julie Raistrick, added: “We’re naturally delighted to celebrate our 20th anniversary, it’s a milestone we’re all incredibly proud of. We’ve invested heavily in our site, our people and state-of-the-art steel fabrication facilities over the years which saw us through the financial crisis, and we’re confident it will stand us in good stead during this current climate. We’re grateful to Esther McVey and Paul Howell for coming to celebrate our birthday, which was all done socially distanced, of course – let’s hope we can celebrate our 25th anniversary in a bigger way.”

Girls Golf Rocks is back in Durham! 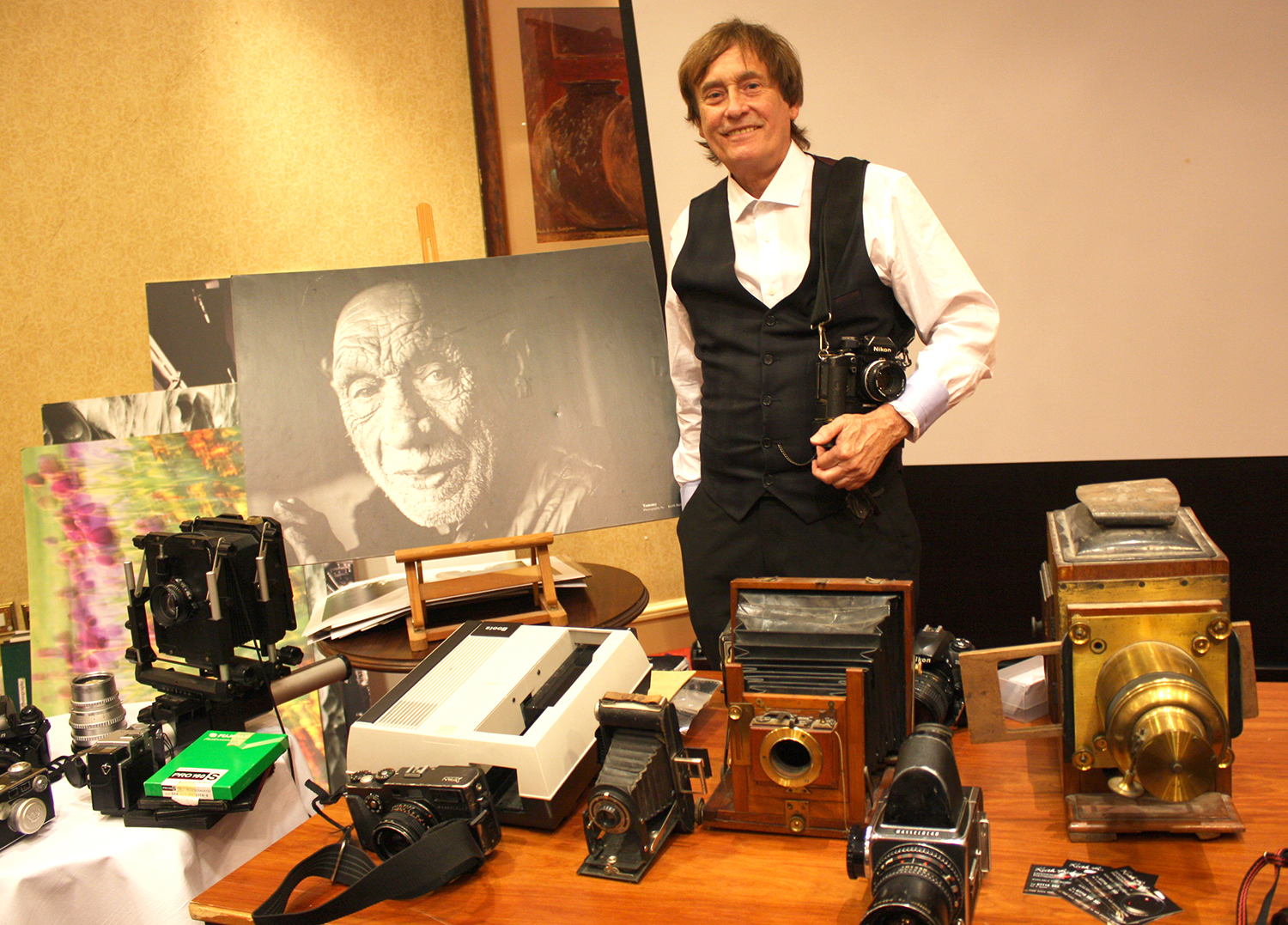 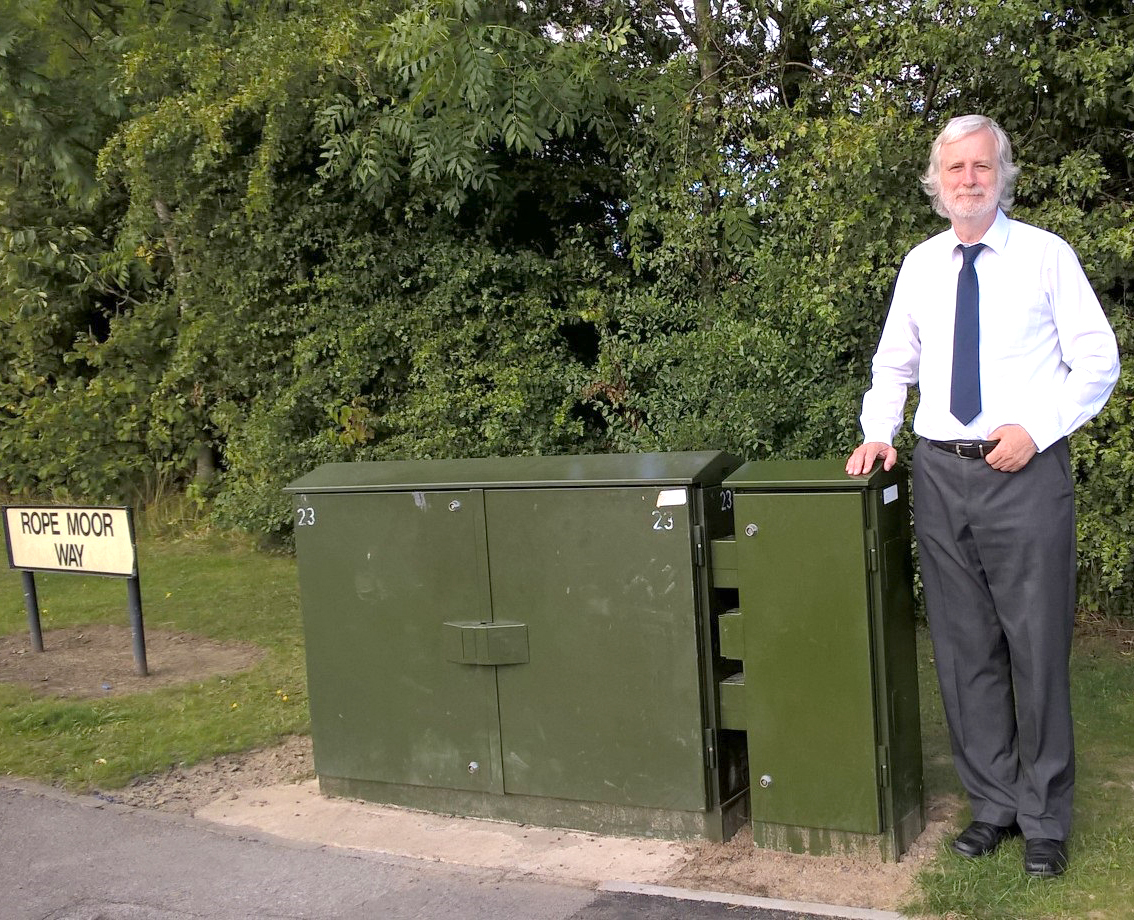 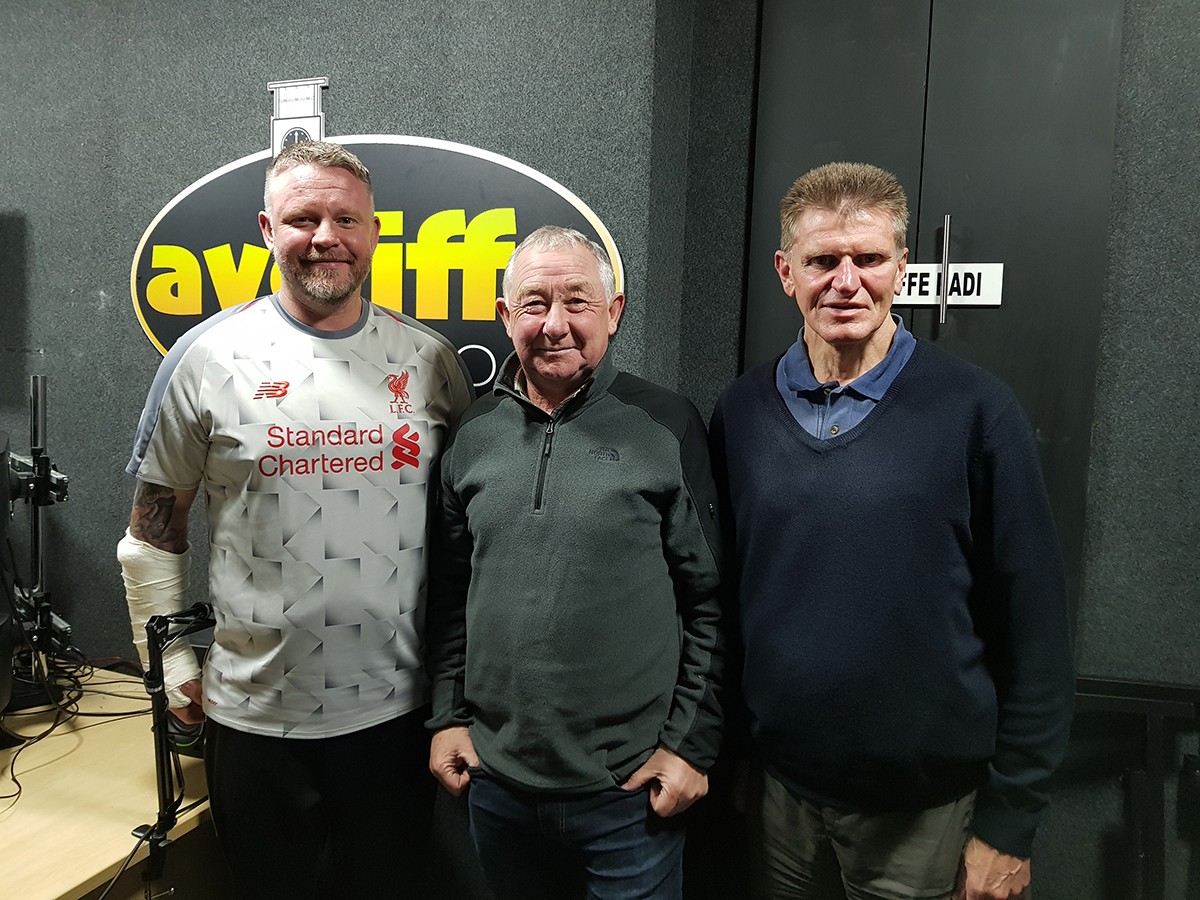