It would be nice to know  what the costs  of the by-election were to taxpayers of Aycliffe. Surely the Council could have waited   for the May elections instead of wasting our money.

The seat was held by an Independent so for the few remaining months an independent could have been co opted onto the council.

Once again we had an election to put forward a Labour candidate to join his wife and other Labour families on the Town Council. Would not a new face been better and give someone a chance to be a councillor?

ED: A valid point on cost of the election as only 30 electors used the Polling Station and 135 voted by post. 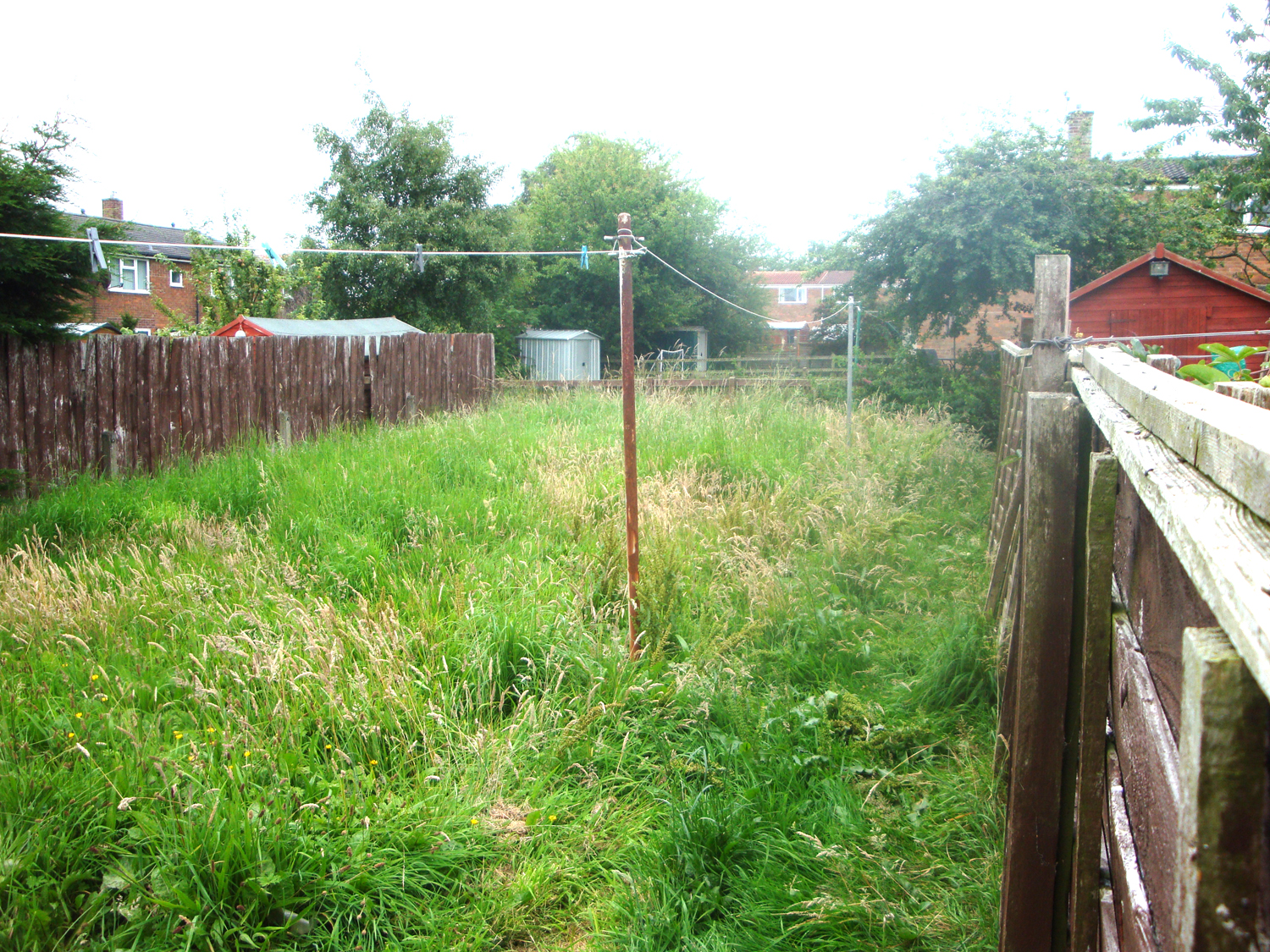