Osaka’s railway companies have always been pioneers of technological and social innovation in Japan. Founded in the late 19th century and early 20th century and providing rail services to this day, Osaka’s new railway companies didn’t just change the society around them – they often built a new society altogether in the communities they created.
Now for the first time, a major exhibition will reveal the history of Osaka’s famous railway companies and the central role that they played in building Japan’s global gateway city. “Osaka Trains and The Story of Japan’s Global Gateway City” explores how Osaka’s six rail companies helped to make Osaka a world powerhouse city.
“Osaka Trains and The Story of Japan’s Global Gateway City” will be on display in the Collection Building at Locomotion: The National Railway Museum at Shildon from March 31 to April 27. For family visitors, there’s a free trail sheet to help youngsters explore the exhibition – pick up your free sheet and follow the clues to learn more.
The Museum is open from 10am to 5pm daily. Parking and admission are free of charge. For more information, please call the museum team on 01388 777999. 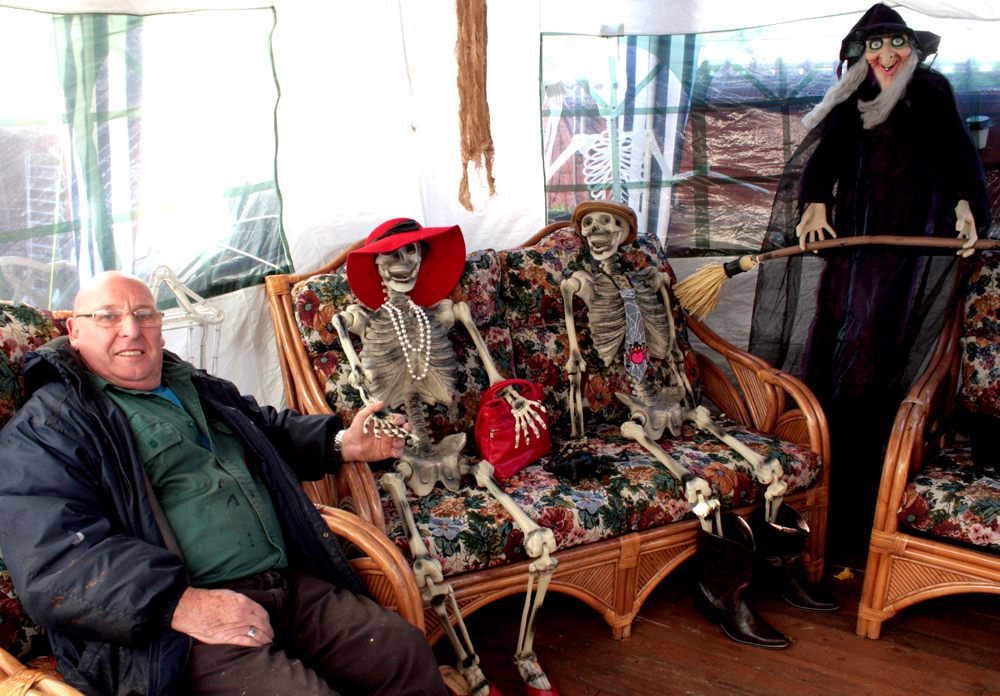 Dare You Visit the House of Horrors at Sampson Place? 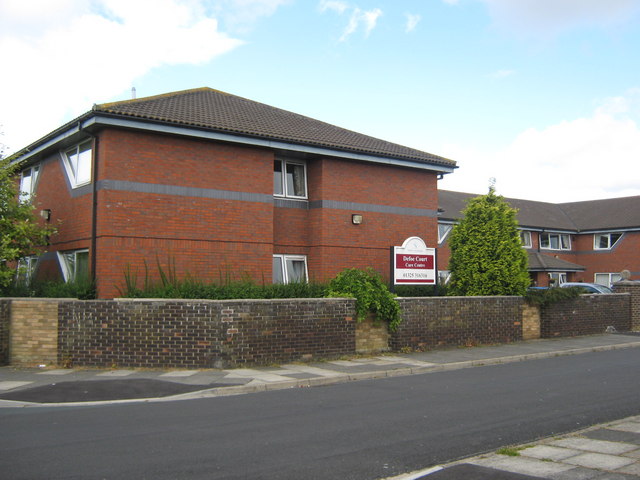