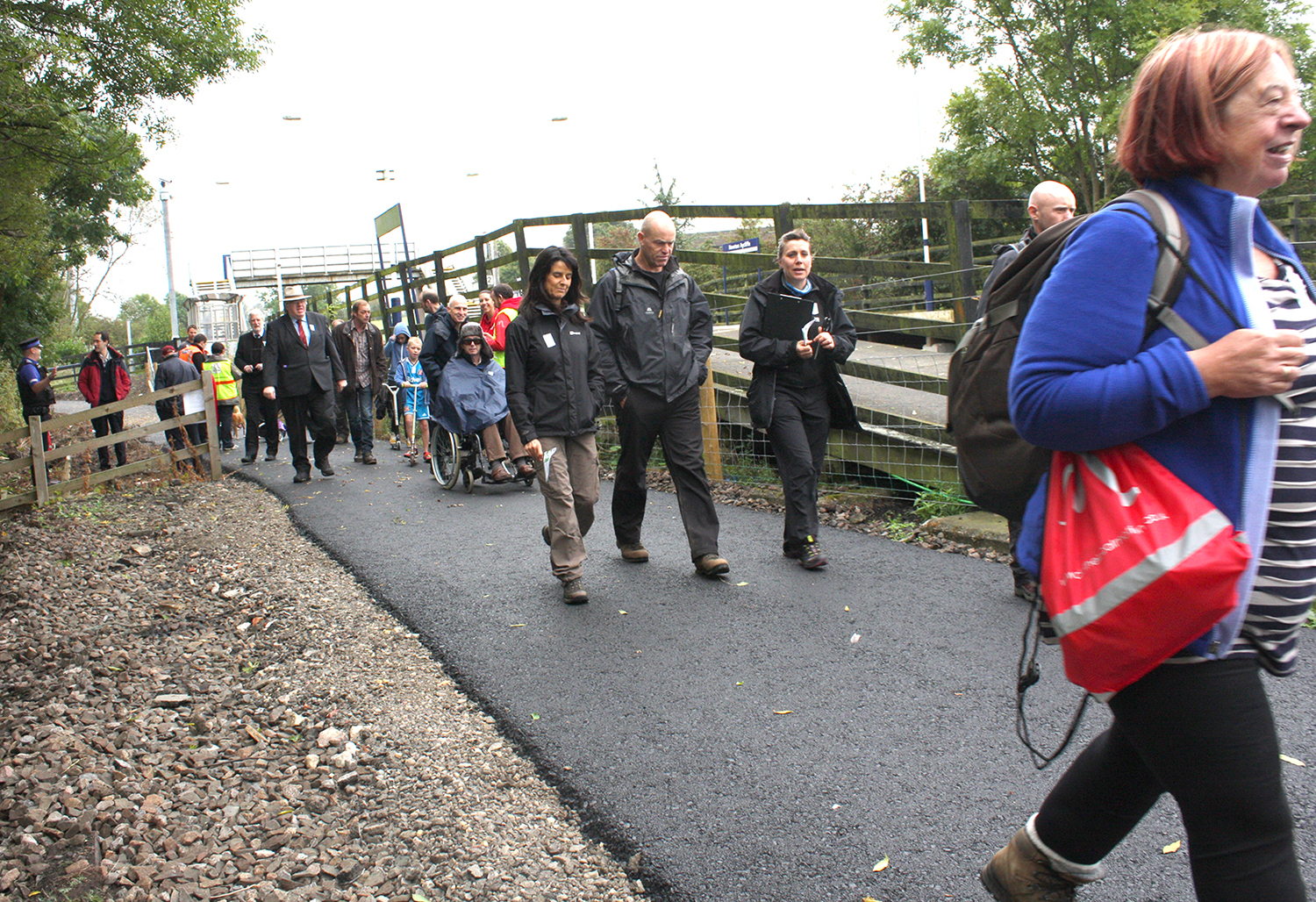 Organisers of the charity fund-raising ‘Railway Jaunt’ planned for the two-mile stretch of new tarmac pathway beside the Newton Aycliffe to Shildon line on October 1st are reporting ‘growing excitement and great interest’ from runners, walkers, pedal cyclists, families and wheelchair users in various parts of the locality
The walk is one highlight of an action-packed event Museum organised by The Friends of the Stockton and Darlington Railway to commemorate the opening of the line on September 27, 1825, when it became the world’s first public railway to be operated partly by steam.
Newton Aycliffe Rotary Club has assumed responsibility for organizing the Jaunt which begins at 2pm from Newton Aycliffe railway station. The Mayor of Great Aycliffe, Jed Hillary, will be at the opening and the Mayor of Shildon (and Chair of the Friends of the Stockton and Darlington Railway), Mrs Trish Pemberton, will welcome arrivals at Locomotion, where a civic reception will celebrate railways past and railways present at Hitachi.
Registration forms and applications for the Jaunt sponsorship sheets are now available from Tesco in Newton Aycliffe, Rtn Syd Howarth at Newton News in St Cuthbert’s Way, Rtn Don Walker at Walker’s Butchers in Simpasturegate, Rtn Barry Hutchinson at 24 Westmorland Way and Mayor Patricia Pemberton at Shildon Town Council Offices.
“We knew that the event would be popular but we did not expect such interest from so many people at this stage of the event,” said Rtn Syd Howarth who is co-ordinating Rotary involvement in the Jaunt.
He is also appealing for volunteers to help with a litter pick along the path.
As well as the Jaunt, the celebration will feature many attractions including display stands, heritage walks, rides for a small charge on the celebrated Furness Steam Engine, railway-themed exhibitions, railway artist John Wigston, the Brusselton Incline Group of railway conservation volunteers and others including Jane Hackworth-Young, descendant of  steam locomotive engineer Timothy Hackworth.
Free refreshments for all participants and Entertainment will be provided by the Durham Music Service and other local performers including Community choirs.
Applicants may share the money raised in sponsorship for the NSPCC and their own group or charity choice. 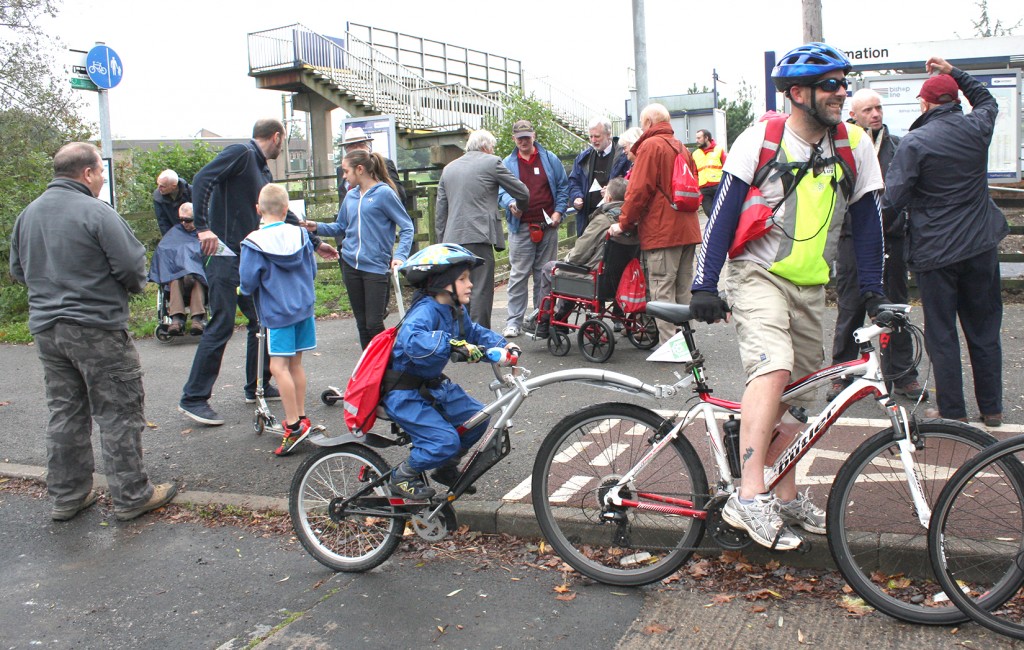 65th Anniversary of the Birth of Newton Aycliffe 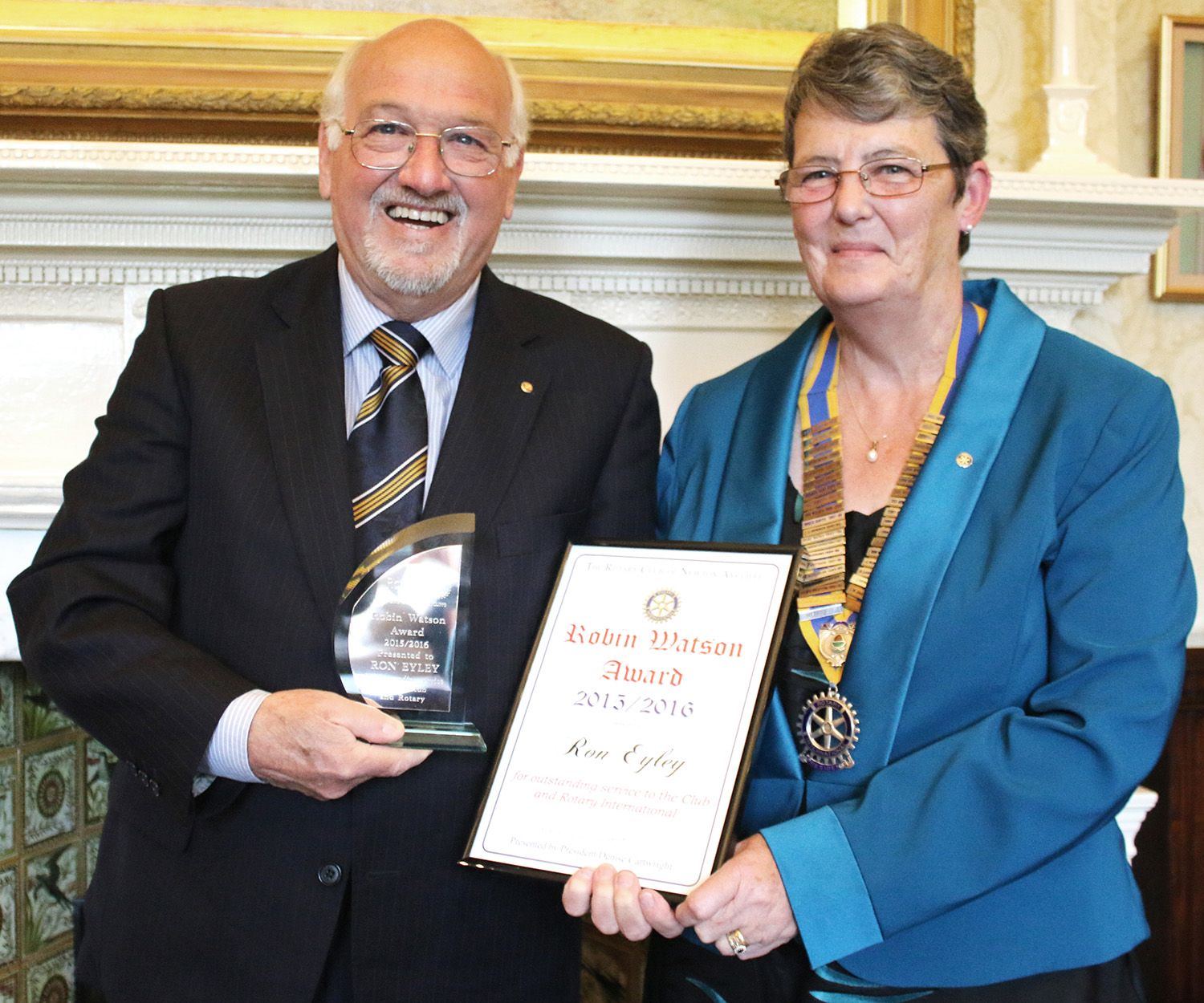 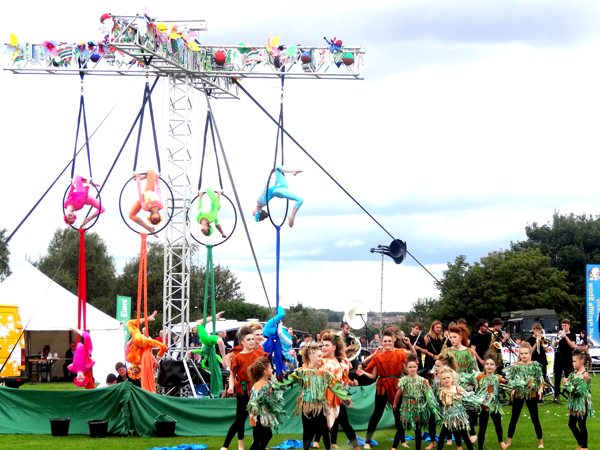 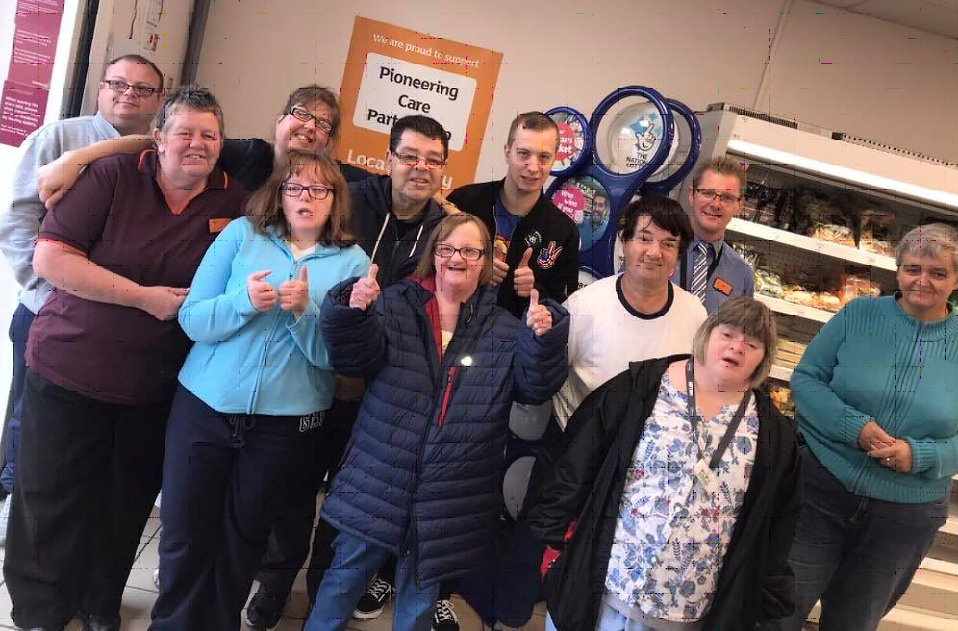