Ex-Newtonian in Row Over Banksy Mural

Readers may have recognised Newtonian Alan Strickland on T.V. last week being interviewed over the Banksy graffiti artwork which was taken from the wall of a London building and listed for auction in the US for around $450,000.

The former Woodham student continues to work in politics after graduating from Oxford University. He tried to succeed Tony Blair as our MP, but didn’t get enough votes in the selection process.

Slave Labour – the mural that was removed – appeared on the wall in Wood Green, north London, last May, shortly before the celebrations to mark the Queen’s Diamond Jubilee.

It depicted a boy hunched over a sewing machine making Union Jack bunting, It disappeared from the side of the Poundland store and ended up in an auction.

Haringey Councillor, Alan Strickland is the Cabinet Member for Economic Development and Social Inclusion and in the TV interview was discussing the legal ownership of the mural.. 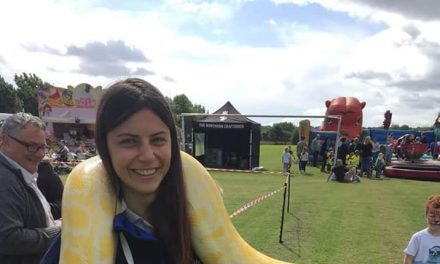 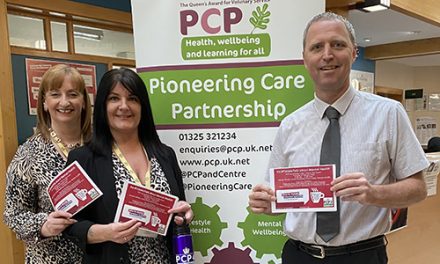