Environment and housing get the CAT treatment at Eldon 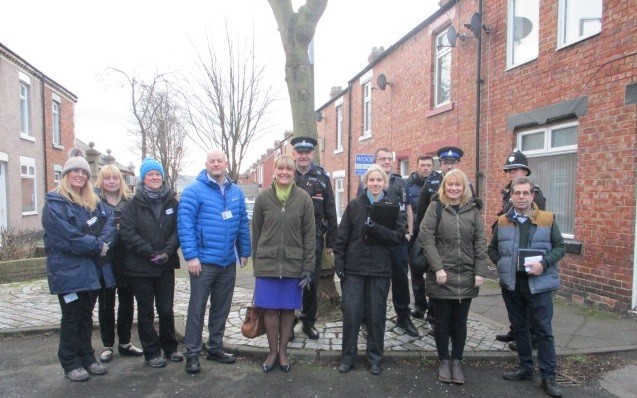 Council staff are once again teaming up with the emergency services to tackle all things housing and environmental at a County Durham village.

Durham County Council’s Community Action Scheme, which has been identifying and then addressing issues since 2012, on Monday began at its latest destination of Eldon and Dene Valley.

The community is the 33rd visited by the council’s Community Action Team and partners, and they will be working in an area covering some 900 homes in the village and its surrounds.

The team will spend 11 weeks in the community, working with Durham Constabulary and County Durham and Darlington Fire and Rescue Service.

This will begin with two weeks of priority setting during which it will be speaking to residents and community groups to gauge concerns and find out what action they want to see.

On Tuesday, 22 October, events will be held at the One Stop Shop between 10.30am and 11.30am, and at Eldon Community Centre from 5pm to 6pm to give local people the chance to have their say.

Following this a strategy will be agreed between partners prior to seven weeks of action. During the action weeks there will be project work and walkabouts.

Residents are welcome to join the walkabout which takes place on Thursday, 21 November, meeting at 11am outside the One Stop Shop.

Surgeries will also be held to give residents and landlords the chance to speak to the team about the project and report any issues, every Tuesday at alternate venues.

The final two weeks will see the team reviewing work done and feeding back to relevant parties.

Eldon and Dene Valley is the fourth location visited by the community action team in 2019, following schemes at Cockton Hill Road in Bishop Auckland, Grange Villa and Crook.

Joanne Waller, the council’s head of community protection, said: “Our community action scheme is all about speaking to local people, finding out what matters to them and then working with our partners to come up with a plan of actions which we then seek to deliver on.

“I would encourage anyone with an interest in Eldon and the Dene Valley to come along to the events we have next week and the surgeries, to ensure that the work we will be doing reflects what the community wants.”

For more information about the community action scheme, visit www.durham.gov.uk/cat 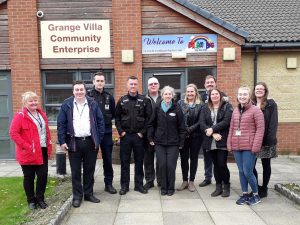 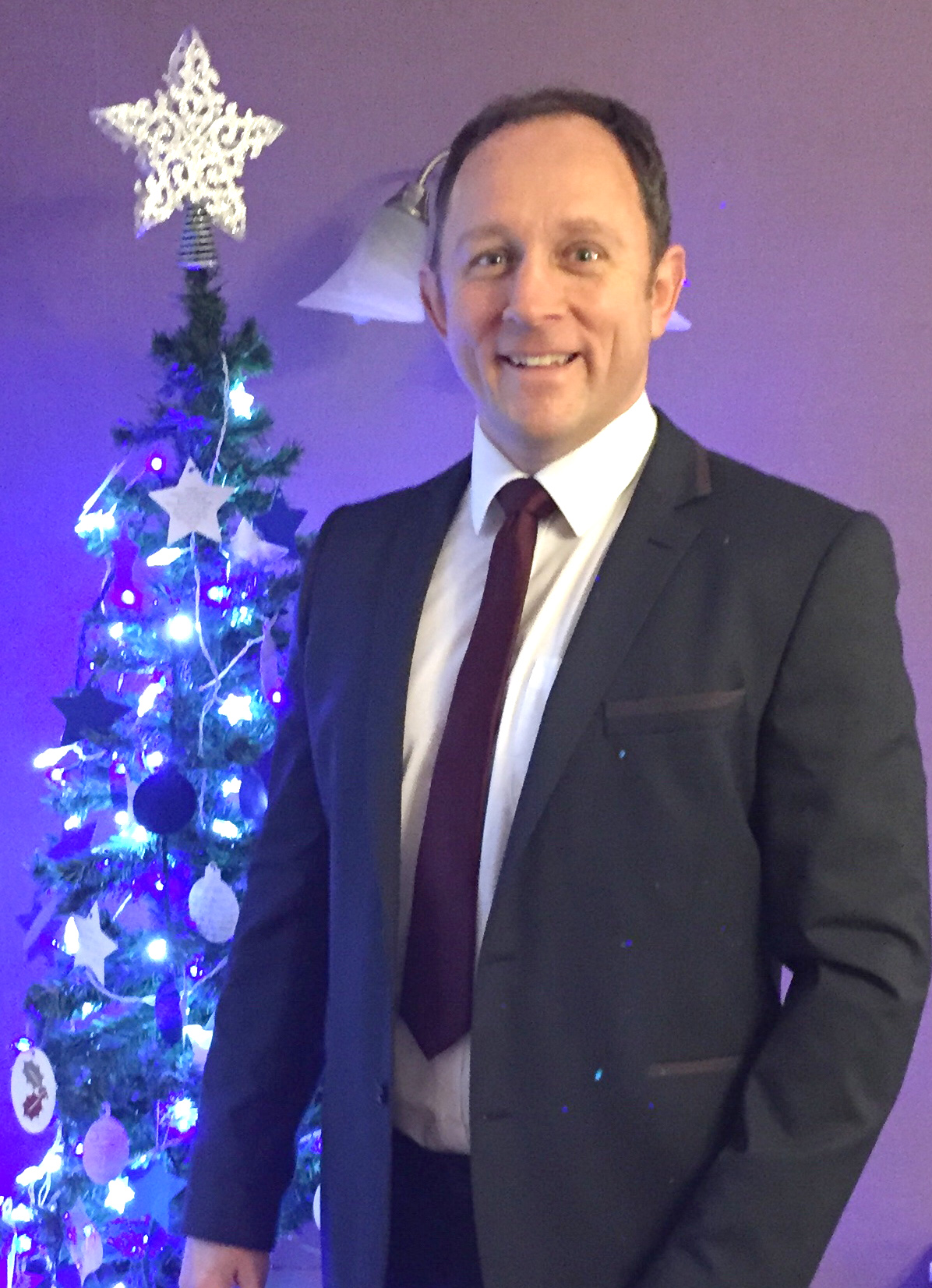 Nominate Aycliffe Charity for a Donation 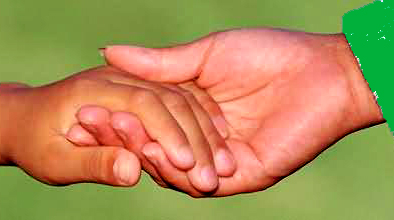 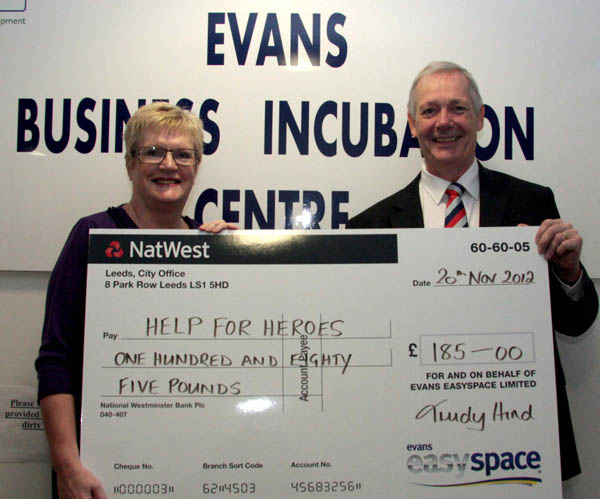 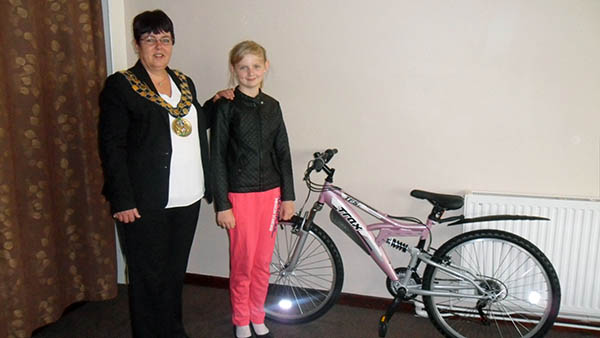